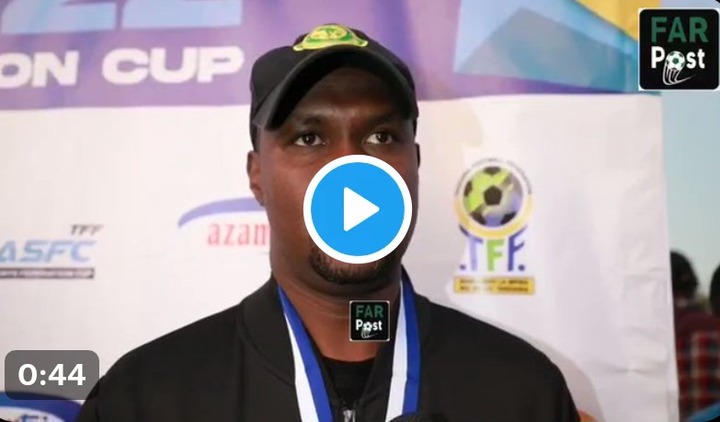 Kaizer Chiefs football club has been linked with a few strikers to potentially join the club to replace the forward players who parted ways with the club leaving a void in the attack.

The Soweto-based side parted ways with 12 players and a coach, and recently released Anthony Akumu who was on the transfer list with one-year left on his current contract.

In addition to letting players leave, the club signed eight players with one player Mduduzi Shabalala promoted from the club's reserves side to the senior team.

Ashley Du Preez is the only striker out of the new additions but according to a former Kaizer Chiefs player, the striker is not a natural number nine.

The striker who previously occupied the number nine role was Samir Nurkovic who was one of the players released by Kaizer Chiefs and has since joined Royal AM.

The club has been linked with interest in Young Africans striker Fiston Mayele, but the club's assistant coach Cedric Kaze spoke to the media saying, "[Mayele] He'll be here. We've had a lot of discussions with him and management and we're confident that he will be here."

With that been said, Mayele might not be available as the club's assistant made it clear the club wants him to be part of their squad for the 2022/23 campaign. 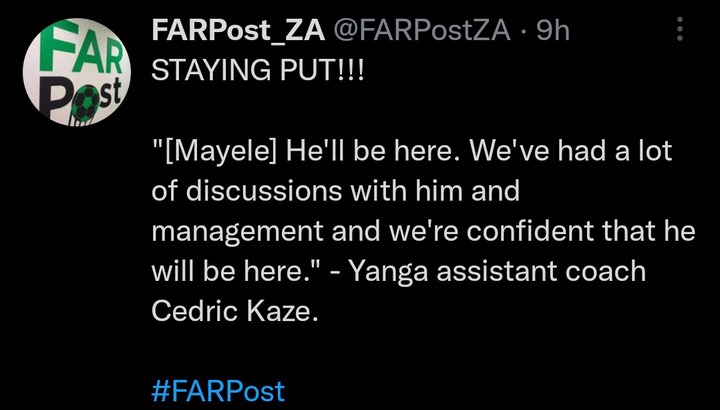