By khutsiso (self media writer) | 7 months ago

LEOPARDS RELEGATED TO THE NFD. 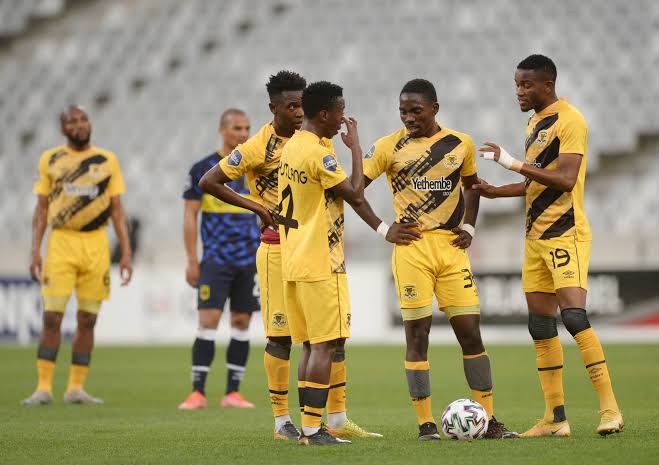 The road end for Limpopo based team. Their dream of playing in dstv premiership became shattered. Two consecutive years Limpopo based team fighting for relegation. Last year they survived on the playoffs but this time it was them on the basement. The Limpopo province is mourning for the relegated team to low division polokwane city last season, now its black leopards.

It is official, Black Leopards have been relegated to the National First Division's GladAfrica Championship League

This after Lidoda Duvha lost 3-1 away to Cape Town City on Wednesday, June 2.

Leopards are on the bottom of the DSTV Premiership log with 22 points from 29 league matches, and they are four points behind 15th placed Chippa United who have bagged 26 points. Even a victory at home (Thohoyandou Stadium) against the visiting Bloemfontein Celtic in their last match, no miracle will save the Venda based side as they will still be one point behind their closest rivals, Chippa United who welcome SuperSport United in their last match.

Meanwhile Orlando Pirates' hopes of participating in the CAF's Champions League went up in smoke despite beating Baroka FC 2-1 away at the Peter Mokaba Stadium in Polokwane. This after AmaZulu cemented their second position with a 1-0 victory over Swallows to remain second behind league champions Mamelodi Sundowns with 53 points as opposed to Pirates who have collected 49 points.

Content created and supplied by: khutsiso (via Opera News )