Chiefs players who were shown the exit door. Most of them they have struggled to find a club.

One of the main reasons is that they used to earn huge salaries. At Chiefs. Nurkovic was one of the highest paid player.

It meant that if a club were to enter into a negotiation with Nurkovic. The club in question will have to meet his salary demands.

There is only few teams that can meet his salary demands in the PSL. 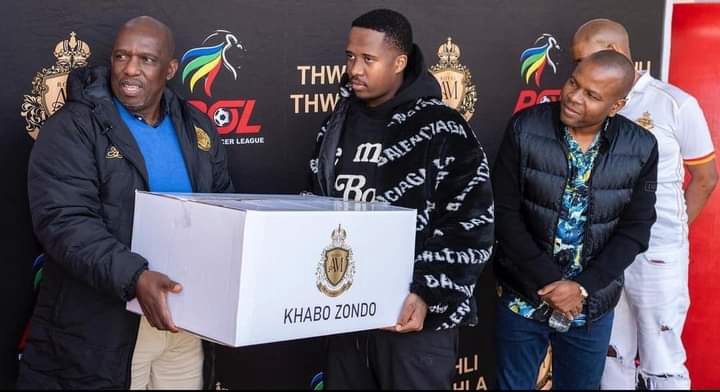 Royal AM manage to rope in the south american international Nascimento. his salary was also significant.

Royal AM has now announced the high earning Nukovic as their new player.

The likes of Amazulu has made it a habit to sign players who used to play for big teams.

According to a reliable source  Royal AM could follow suit as they have unveiled Nurkovic and 3 other players. 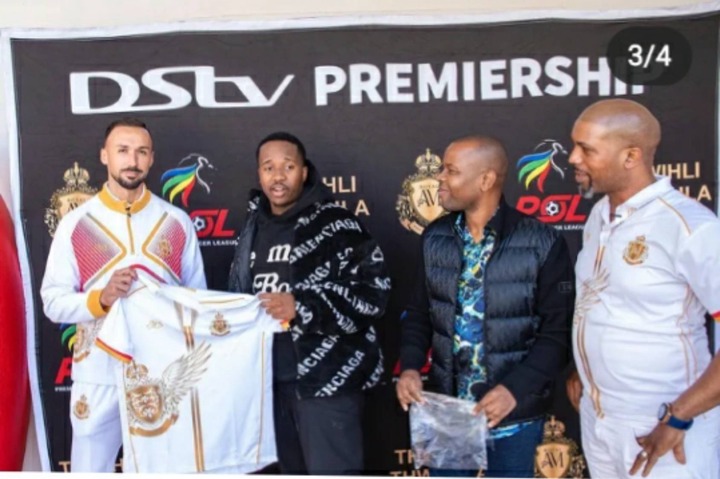 He used to allow players to express themselves in terms of skills. He stuck to the team's philosophy.

Now the big question comes will Nurkovic survive under Zondo.

The style of football will be different from how Middendorp used to play at Chiefs.

Mamkhize has worked with Khabo Zondi before back in 2016. 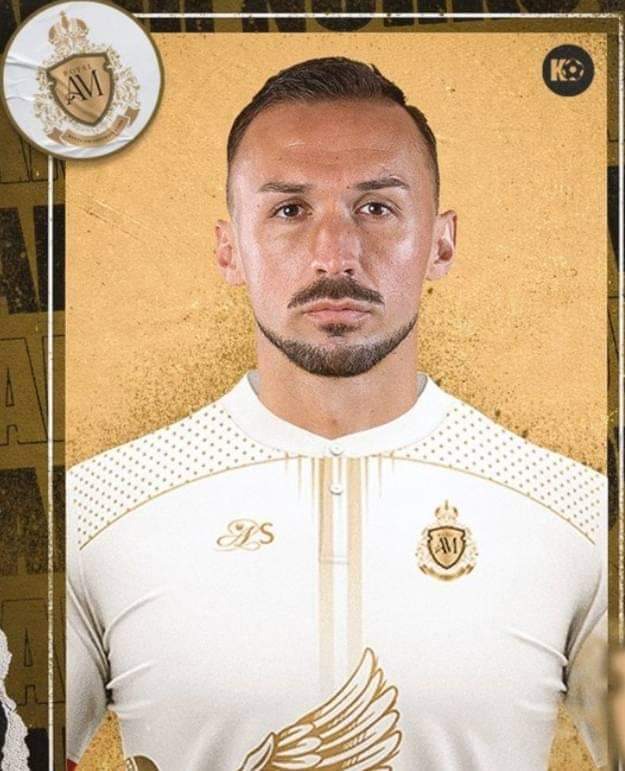 She was still owing a club by the name of Royal Eagles together with his ex partner Sbu.

Royal AM also unveiled Ruzaigh Gamildien who used to play for Swallows.

She thanked all the players and coach on their new journey with the club.

Rapper, Cardi B causes a stir on social media after posting her latest picture looking Cute