What a game to end the afternoon weekend in the Premier league. Many didn't aspect such action but as always the premier league did not disappoint. Everton has had a run before the international break. With a win it could bring them to the top Four in the Premier league. All they need is just three points, yet that is easy said and done. West Ham in the last season finished in a good position. The question has always been, can they play like they did the last time. All Eyes are on West Ham to do it again. David Moyes was looking to beat his old club that he ones Managed. 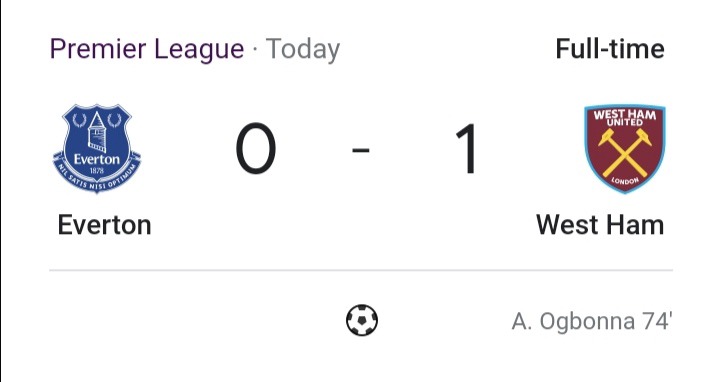 The game didn't have a lot of goals in the first half. But that does not mean that there was no action. In the first half West Ham where controlling the game and had more ball possession then Everton. Yet having goal possessions does not grantee you a goal. West Ham where all over Everton, and Everton had no reply. Everton where too defensive and relyed on a counter attack, yet that can only mean that you won't have much of the ball. The first half ended with both clubs not scoring eny goals.

When the second half started, Everton seemed like a club that did not want to sit back and take hits. West Ham was just the same and they needed a goal. Both Everton and West Ham where attacking. It was an open game and both clubs were looking for a goal. Not much happened in the 20 minutes that passed. Things changed when Everton gave West Ham a corner which was later turned in to a goal A. Ogbonna in the 74th minutes. Which gave West Ham all three points. 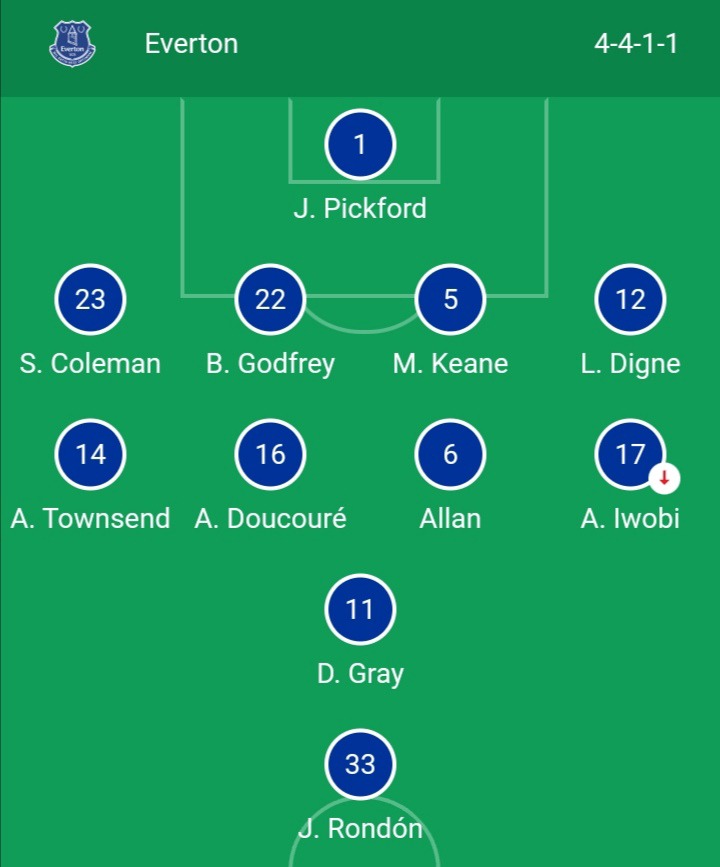 The starting Lineup for Everton. 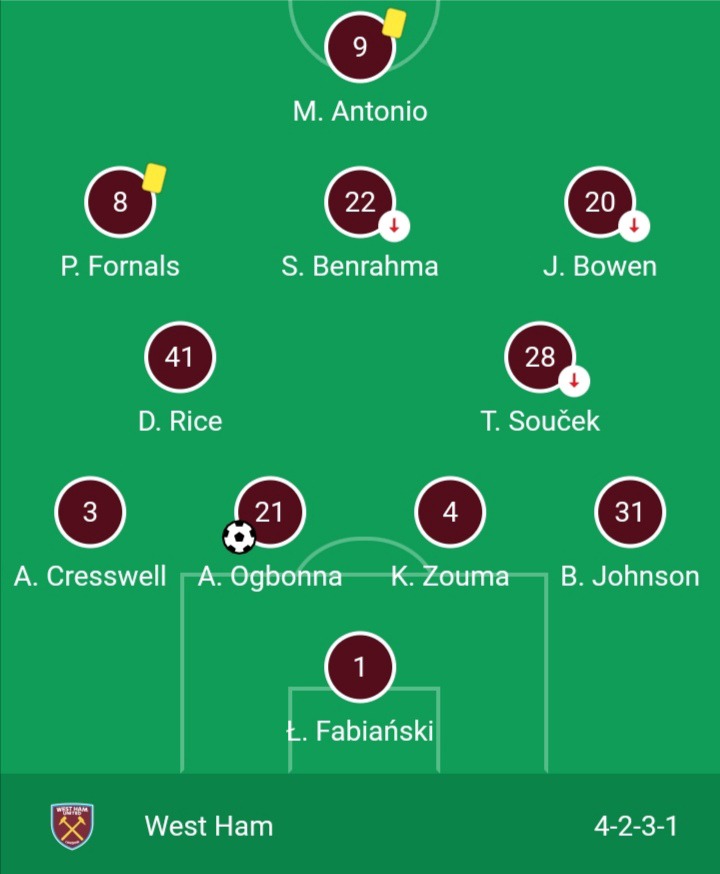 The Starting lineup for West Ham