Royal AM owner and chairman in hot water

By Mafhala (self media writer) | 17 days ago 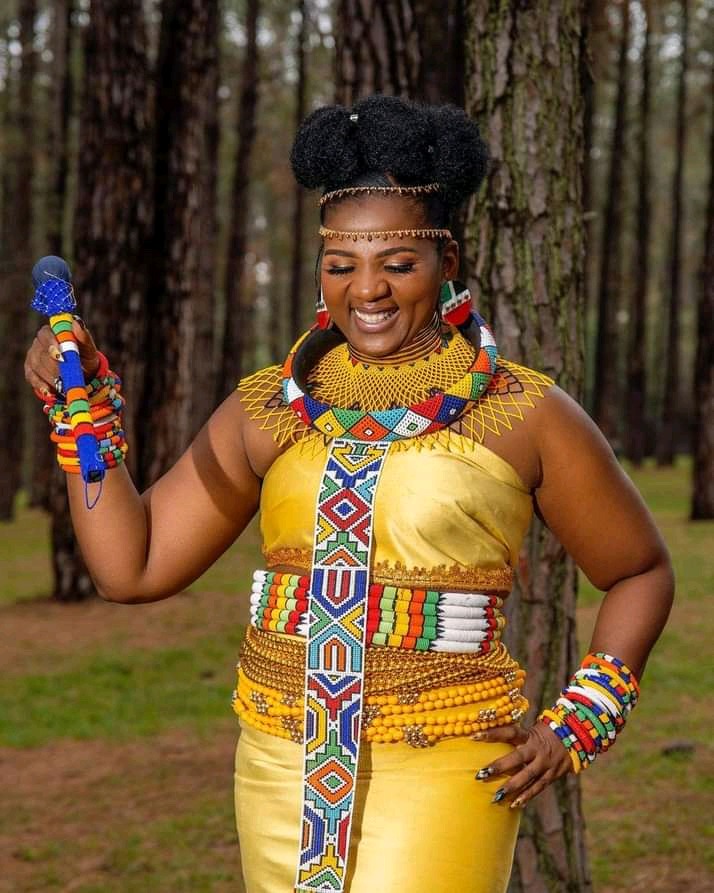 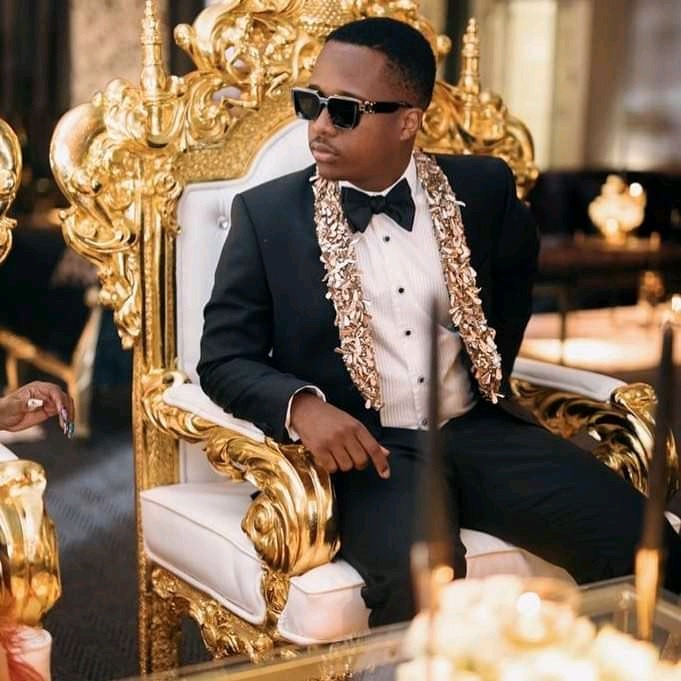 Shaun Mkhize and her son are running a PSL team known as Royal AM. The team was introduced into the top flights early this year before the season could commenced. Their introduction eliminated "Siwelele" Bloemfontein Celtic, due to the fact that Celtic were running short of money and they were also banned on signing any players after they failed to settle 3 million Rands of which they were owing their former captain and short stopper Patrick Tignyemb. Celtic sold their team to Royal AM and that's how they were introduced in South African premier soccer league. Royal Am since their introduction on top flights have been doing very and they are sitting on the fourth position of the Dstv Premiership. In the past weeks Royal AM humiliated kaizer Chiefs through a 4-1 defeat and Mzansi went crazy. The following week they also scored four goals against their opponents and conceded only two goals. Last week the new boys won again their match on psl and their chairman and owner gave them winning bonuses in a form of cash. This was done on live TV. The scenes sparked mzansi into fire saying that they are putting players in danger because some thugs may target the players after the match and a lot could go wrong. If they were to give them winning bonuses it should have been done in a proper way or privately than doing it in a live TV. Better way could have been to transfer them into their account just like their monthly salaries. Andile Mpisane was the one spotted holding bunch of cash giving players money on a live TV and some of the clips were trending on social media. Could this be leading the owner and the chairman of Royal AM into some hot seat, no one knows yet whether the SAFA will react or not.