The former Orlando Pirates midfielder is talking to other teams. 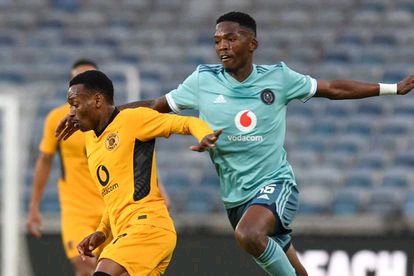 Sources say that Thabang Monare, a former midfielder for Orlando Pirates, is in talks to join AmaZulu, a team that plays in the DStv Premiership.

Monare was fired by Pirates earlier this week, but there are rumors that AmaZulu is interested in him, so he might not be without a team for long. 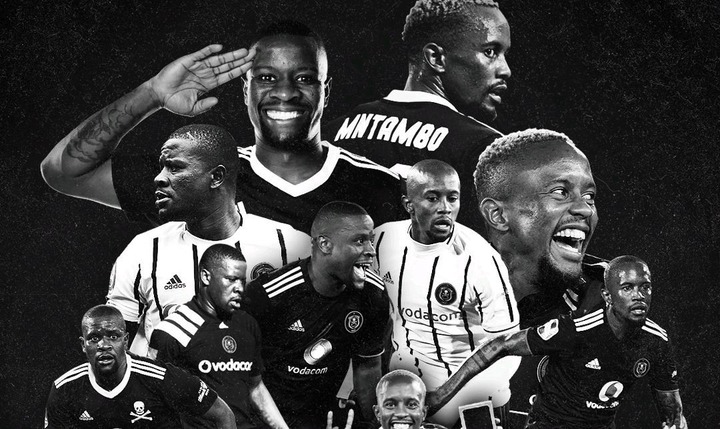 Monare, who came out to talk about how surprised he was to be freed by Pirates, has had a very sad and uncertain week. The defensive midfielder for the Buccaneers had a good year and helped his team get to the CAF Confederation Cup final.

Hugo Broos, the coach of Bafana Bafana, saw how well they played in Africa and decided to put them on the field in two recent friendlies against France and Guinea in Europe. 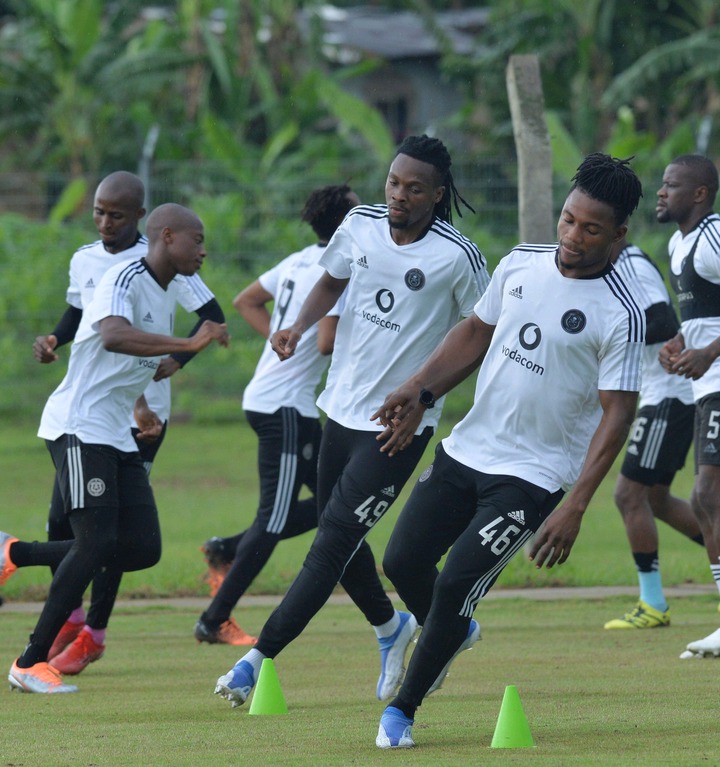 But Monare's unexpectedly good situation with the Pirates has turned bad when he found out he was being let go. The 32-year-old said he was upset with that decision, but he might not have to feel bad for too long. This is because, according to a story in The Citizen, he has already talked about a possible move with the ambitious AmaZulu.

The team (AmaZulu) needs Monare's experience and skill, so they tried to sign the midfielder even though they knew he would be in high demand. I think they have already started talking to him, since they need him by this weekend. The players will be back on Monday, which is the first day of preseason. The club would like for all new players to arrive in Durban on Sunday so they can be integrated into the club's structure before meeting their new teammates on Monday, a source said.

AmaZulu just got Gabadinho Mhango from Pirates, so adding Monare would be a huge win for them.