Sekhukhune United assistant coach has revealed why he thinks Yusuf Maart will be a good signing for th Soweto based side, Kaizer Chiefs Football Club. 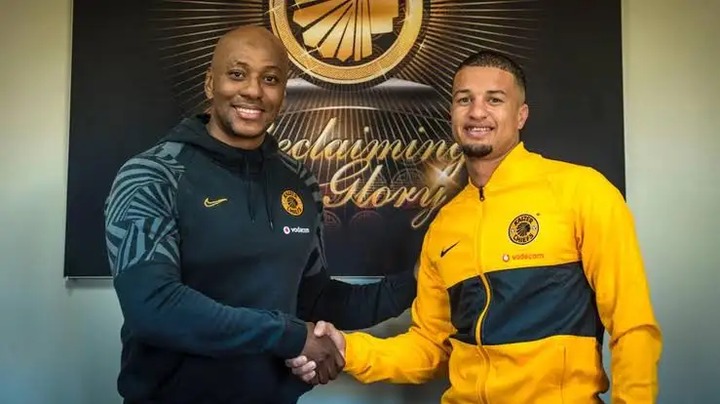 According to Soccer Laduma, the Sekhukhune United coach has labeled the former Orlando Pirates star Yusuf Maart as someone who will fit at the Glamour Boys.

After parting ways with Orlando Pirates Football Club, the midfielder joined Sekhukhune United and did extremely well for the club ever since he joined the Gauteng side.

He was able to get a national call-up, which many believes he did deserve it, judging by his form at Sekhukhune United. 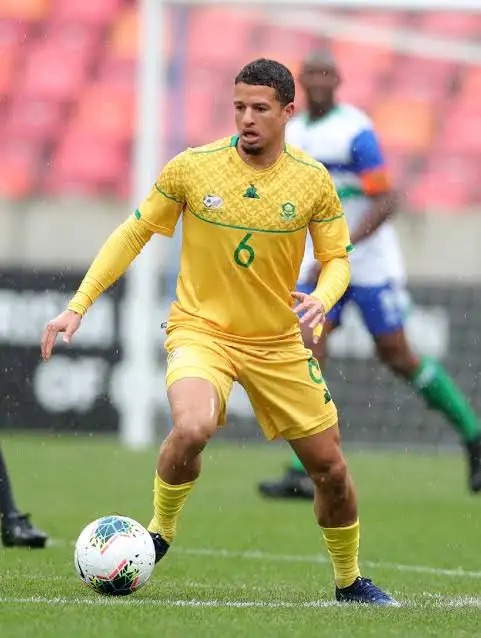 When speaking to the media, the coach praised the new Kaizer Chiefs midfielder for being able to take too many shots when he is out the box.

He also revealed that the player makes a lot of forward passes, which is something good when you are a club with a club with offensive mentality.

Senong stated that he does not see Yusuf Maart failing to adapt at Amakhosi. He revealed that he is expecting the player to hit the ground running at the Glamour boys, as he is someone who is comfortable with the ball.

The former Orlando Pirates Football Club midfielder was also praised for being a player that is always committed, willing to give more than 100 percent when he is at training and also when he is in the field. 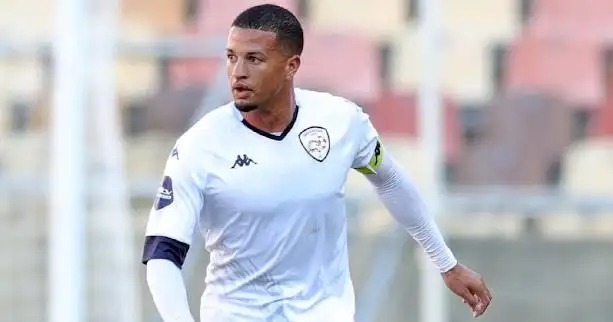 Thabo Senong revealed that the new Kaizer Chiefs midfielder takes clips of himself after the match. He uses those clips in order to analyze himself and also improve as a player.

The player was also described as someone who quickly adapt in the new environment, tactics and also the formation.

He will be hoping to give it all in the field for the Glamour boys and also the new head coach, Arthur Zwane.