Kaizer Chiefs Football Club went into their Dstv Diski Challenge clash against Chippa United Football Club at Wolfson Stadium, Gqeberha knowing that a victory will take them to into top 8 of the DDC championship. They were without three of their players namely Mduduzi Shabalala, Bontle Molefe, and Aden McCarthy which saw them name their 15-year-old starlet, Mfundo Vilakazi in their matchday squad, in hope that he will deliver the same performances he delivered in the 2021 Philly's Games last December. 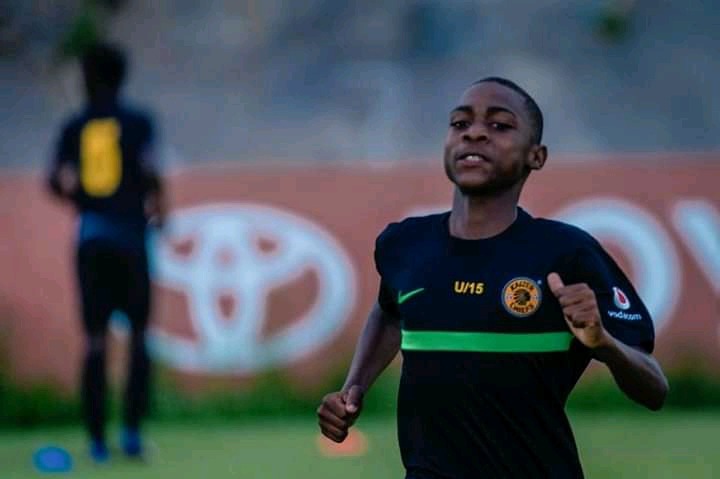 The Chilli bots started the match on the front foot and created more than three half-chances which Chiefs defence dealt with, before against the run of play took the lead through their in-form attacker Wandile Duba in the 18th minute as Chippa defence failed to deal with him.

The match went into the break with the Phefeni Glamour Boys youngsters leading 1 - 0 despite being on the back foot for most of the match, and the start to the second was not different as against the run of play Chiefs extended their lead in the 54th minute as Mthokozisi Balakazi blasted Chiefs into a 2 - 0 lead. 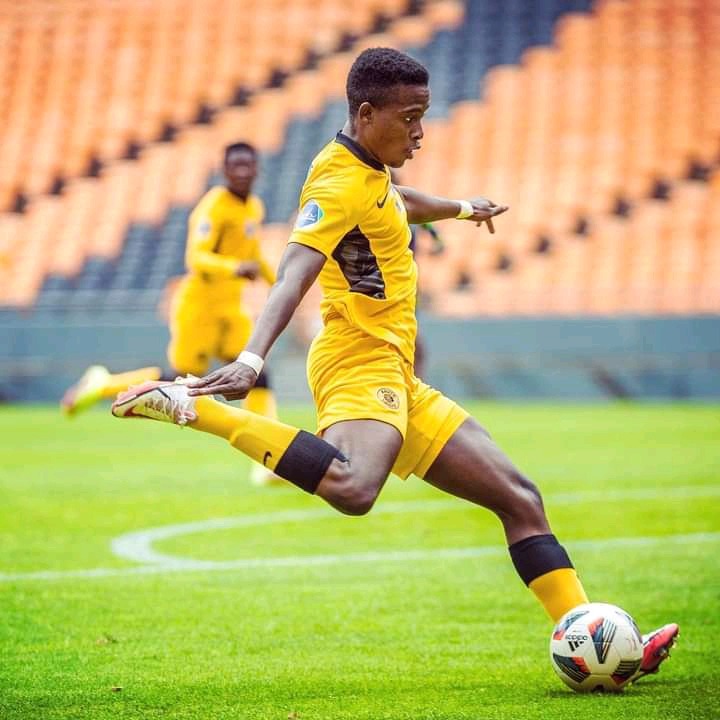 The match came to life in the last 20 minutes, after Chiefs introduced Vilakazi in place of Balakazi, Chippa halved Chiefs lead in the 77th minute through Francis which was followed by two more goals from Chiefs in the 88th and 90+3 minutes, through Tebogo Dithejane and Vilakazi respectively to see Chiefs walk away with a 4 - 1 victory. 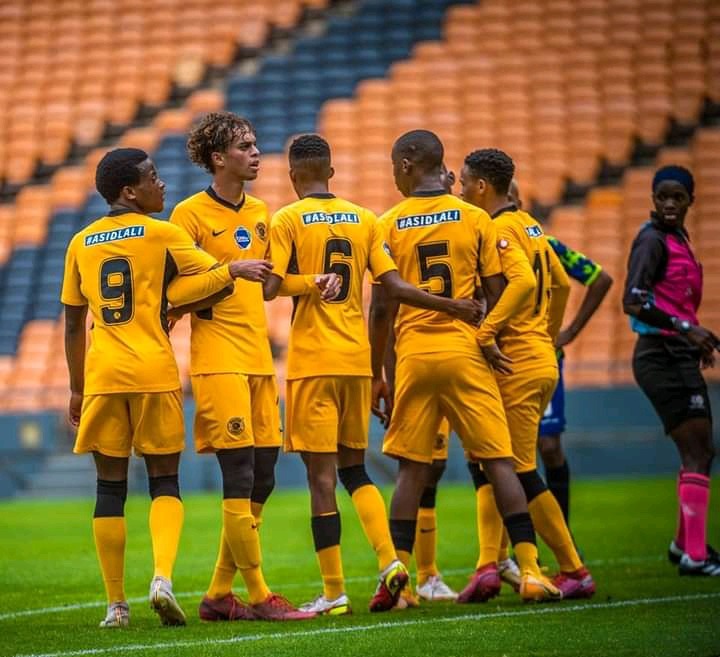 The victory sees Chiefs move to 8th on the log with 19 points after 14 games, having won six, drawn one, and lost seven.

I think this victory serves as a stepping stone for Chiefs, who will be looking to extend their winning ways so that they can cement their place in the top 8. 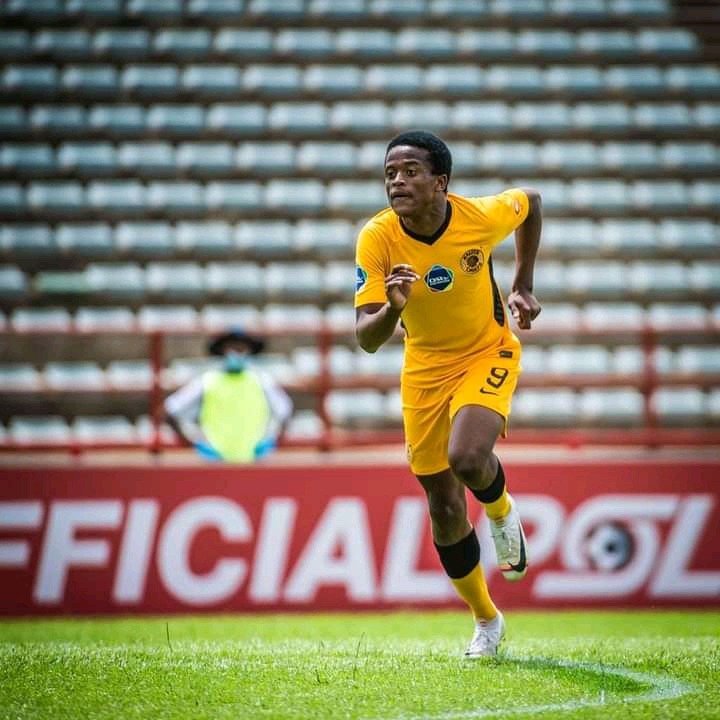 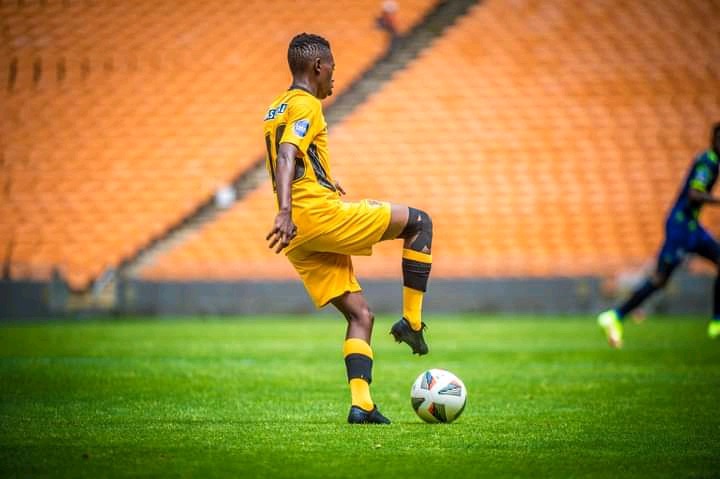 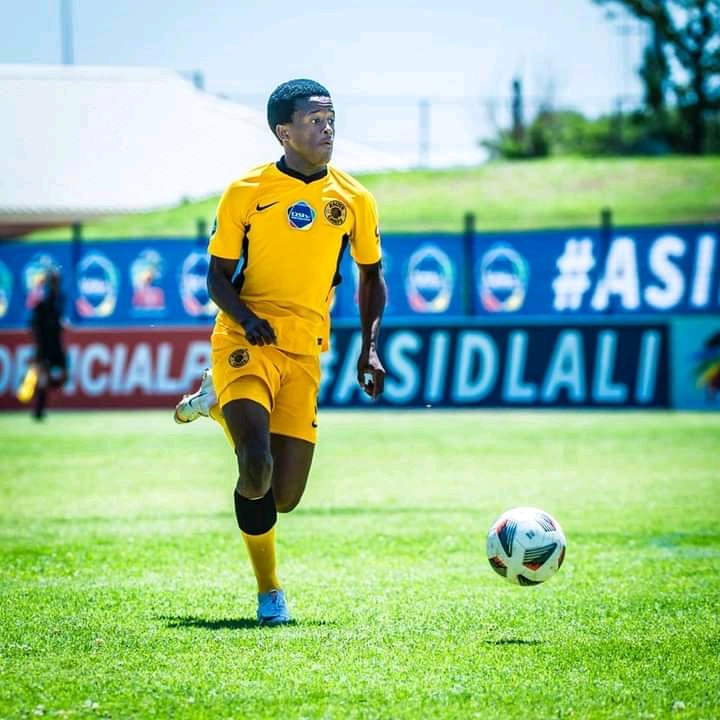 The Referee Declared Man of the Match: Orlando Pirates Game

“Ramaphosa Will Get a Second Term, Whether You Like it or Not”—Derek to Tony Yengeni