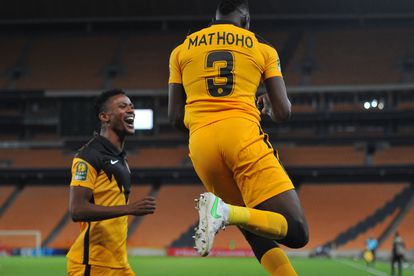 "Eric Mathoho's future at Kaizer Chiefs appears uncertain as the Siya Crew has established that the veteran defender has been offered to Swallows,"