Mokoena: I Broke a Record at Chippa!

By Yandamayne (self meida writer) | 10 months 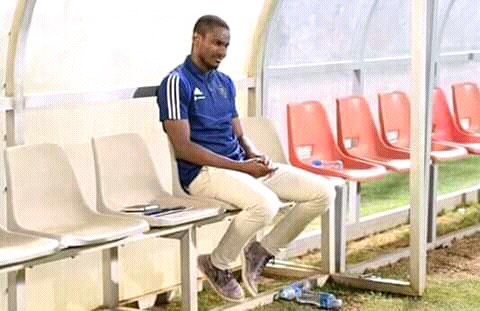 The former Chippa united coach, Rhulani Mokoena has broken his silence over his departure from the club.

Mokoena chose to see only the brighter side following his departure from the Chilli Boys and walks away with pride. 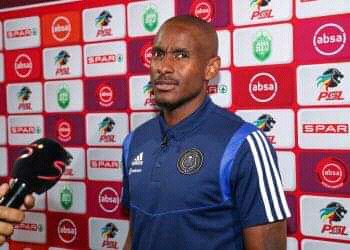 Mokoena says he broke the record in Chippa united by leaving the club undefeated.

I was only played one game with the team and that game ended up as a draw, that is something i can take positive.

This makes me the first coach to leave Chilli boys undefeated and finishing my contract without getting fired added Mokoena. 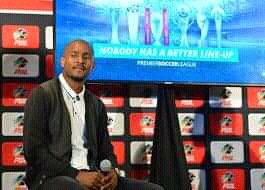 Knowing the bad habits of the Chippa United owner, Chippa Mpengesi of firing coaches, Mokoena is proud that he did not get fired despite his departure from the club. And this is indeed one of the records he broke from Chippa United.

During Mokoena's spell at Chippa, the team formed a collaboration with the High performance Center in NMMU.

Mokoena added that, this is to be positive, because the club will benefit in the near future. 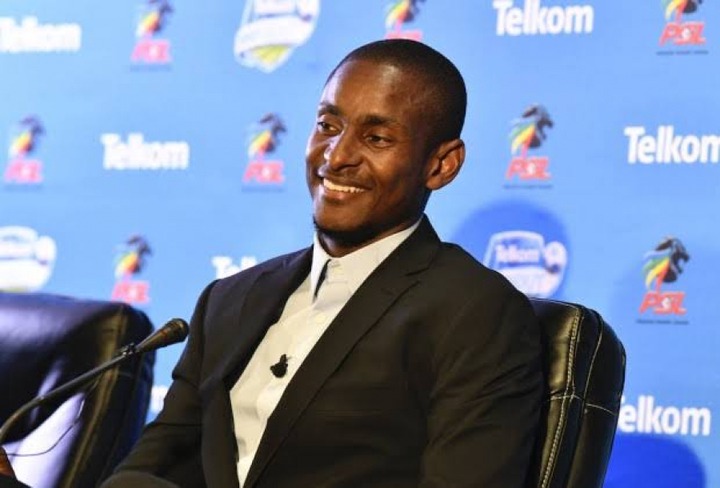 Seven People Killed And Thirty Were Injured In A Horrible Accident

The Lady Was Using Her Hand to Rub My Leg, Inside The Bus- Man Narrate His Experience

Man tries to save his father from his burning home