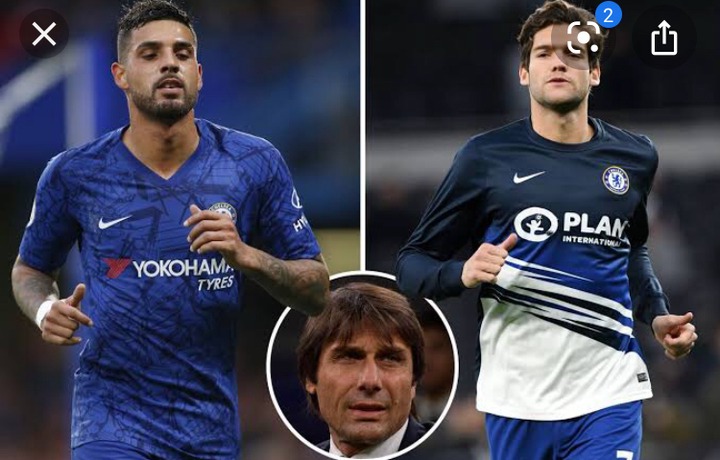 Well the transfer news keep on heating up per everyday. Inter Milan Manager Antonio Conte is on the lookout in the situation of his former two left back at Chelsea. Chelsea just announced the signing of Ben Chilwell from Leicester City for £50 million and now Lampard is overloaded at left back with three senior players and definitely one or two of them will need to go and try to get game time somewhere. 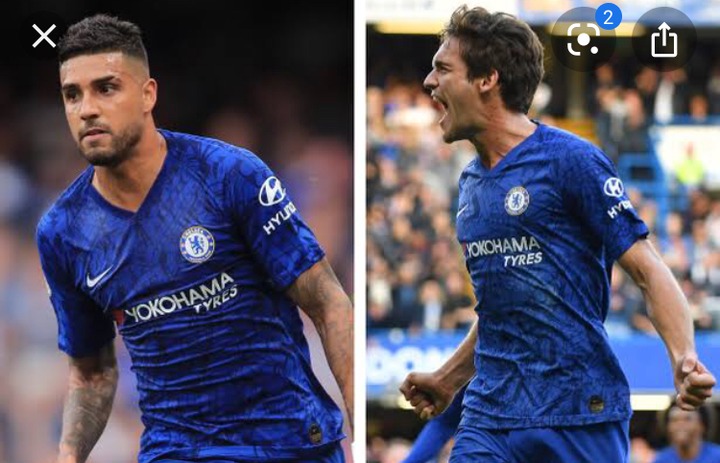 Antonio Conte is believed to have made contact with both Emerson and Alonso given their situation and the arrival of the new left back at Chelsea. Alonso will be the one Conte looking at as he was a starter under the Italian time in Chelsea as he won the league and FA Cup with both players. It won’t be the first time Conte signing ex- Chelsea players, he already has Victor Moses and Romelu Lukaku and to add another ex-Chelsea will be interesting. Since Conte took over at Inter Milan he has brought in five finer premier league players and no one expected it like how it happened and as for Antonio Conte trying to rebuild Inter Milan and given full control of the club. 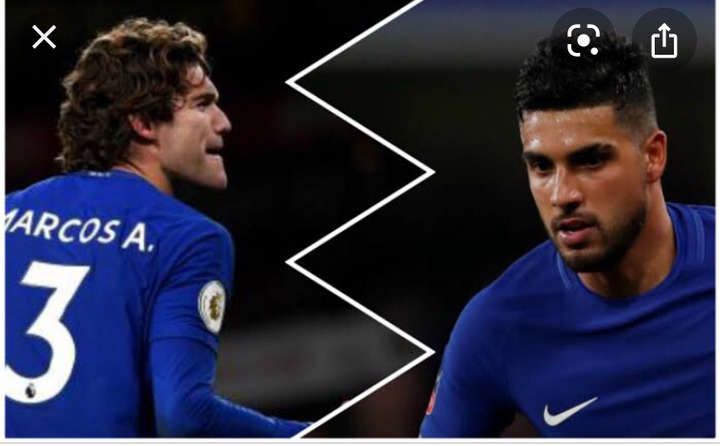 Alonso is the one who played a lot under Conte and as for Emerson he was given game time in cup games and a few stats in the league. Antonio Conte is looking at the players he knows and trust as they are both used at he’s philosophy and it would be easy fr them to adapt to he’s style of play. Alonso bagged himself a few goals under Conte at Chelsea as he used him as a left wing back and he will thrive at a club like Inter Milan.

7 Reasons we close our eyes when kissing