The prevalent perception among football players and teams is that a club is always bigger than all of its players, and that the club's decisions always take precedence over the players'. This should be the case, as they are all club employees, and no employee can be greater than his employer.

While this viewpoint may be valid in other fields, it does not appear to apply to football. You'll watch a match and doubt a team's overall performance because it's below par, but you'll be able to single out a player in that squad for their outstanding individual performance.

It's players like these who make you wonder why they're still on that squad when they could be on another team that meets their standards. We'll look at some players who, based on their current form this season, appear to be too excellent for their team.

If it weren't for Cristiano Ronaldo, who else would have topped this list? After joining Juventus in 2018 with the goal of winning the UEFA Champions League, Ronaldo and many football fans assumed that Juventus already had a solid system in place that could be supplemented by Ronaldo to win the European crown. 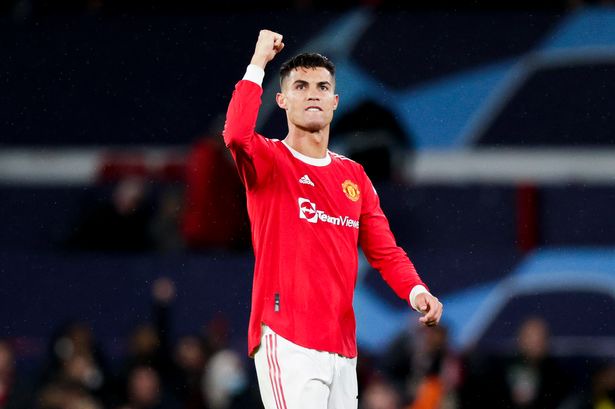 The 36-year-old was transferred to Manchester United last summer after three years at the club with no sign of winning the title.

Manchester United, like Juventus, appeared to have a well-oiled system comprised of world-class players, but their results thus far this season have been a long cry from that.

Cristiano Ronaldo has scored in five consecutive Champions League games this season, and he is the main reason why United not only qualified for the knockout rounds but also won their group.

Even if West Ham United had a horrible game, you can always count on Declan Rice's performance for the Hammers to be memorable. This season, he hasn't missed a single Premier League match for David Moyes' side. 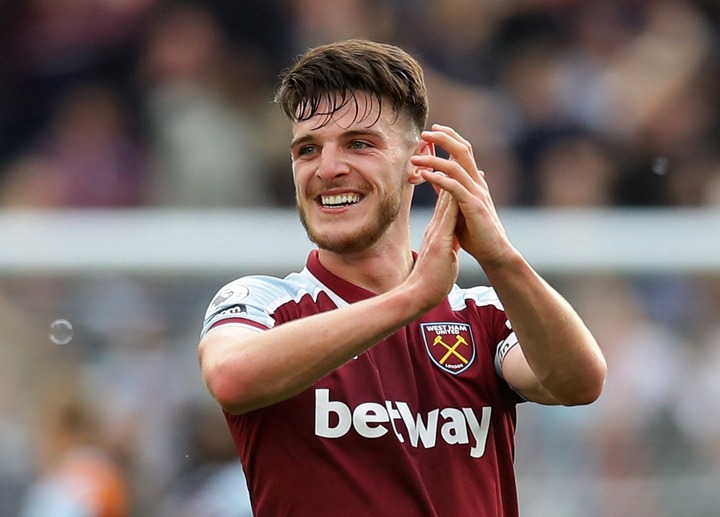 Many believe Declan Rice has been too excellent for West Ham United throughout his career, not just this season. He was heavily linked with Manchester United last summer, with many believing he was a better fit for United's midfield than Fred Rodriguez and Nemanja Matic. 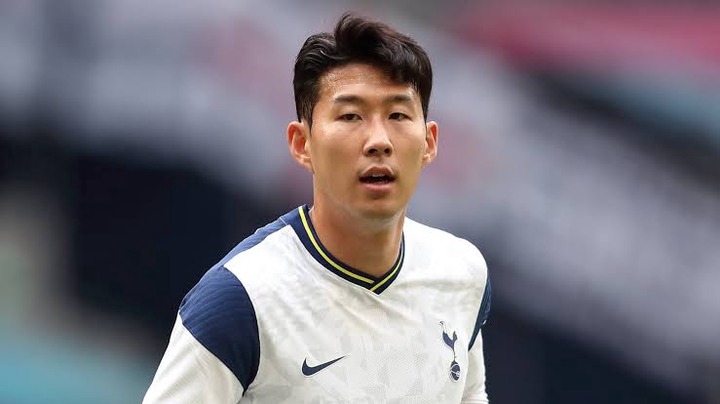 While Tottenham Hotspurs' season has been a rollercoaster, resulting in Nuno Santos Espirito's dismissal, Son Heung-Min has been a constant for Spurs this season, scoring four goals and providing one assist in 12 Premier League appearances. He also scored the first goal for Tottenham Hotspurs under Antonio Conte. 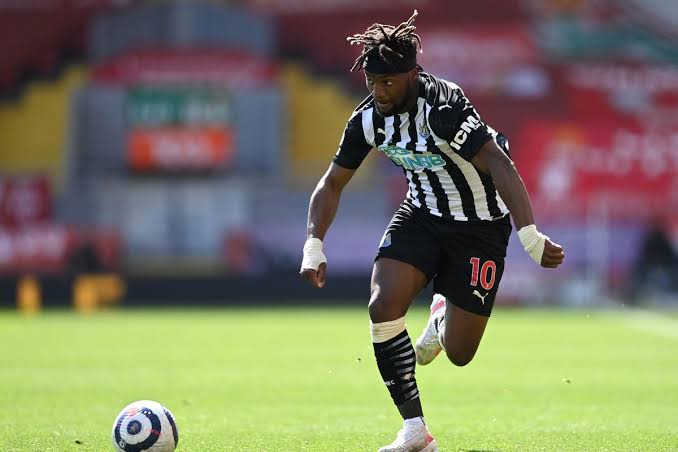 Newcastle United will almost certainly be relegated this season, as they remain at the bottom of the English Premier League table after 13 games, but Allan Saint-Maximin has been a regular performer this season. When the Magpies go on the attack, he's perhaps the only attacking threat they have.

Conor Gallagher of Crystal Palace, Ruben Neves of Wolverhampton Wanderers, and Nick Pope of Burnley are among those that deserve special notice.