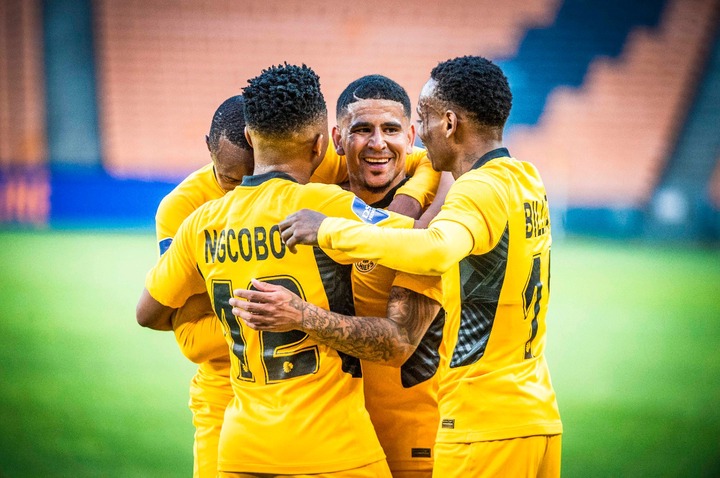 We have seen a lot of incidences in the PSL whereby the officials give out very wrong decisions which may work against other teams.

We have teams being given false penalties and some teams claiming offside goals.

The same incidence has occurred once again with the Kaizer Chiefs game against Chippa United and many supporters are very angry at the situation.

Many people think that the second goal that was scored by Keagan Dolly should have been ruled out due to an offside position by Bernard Parker. 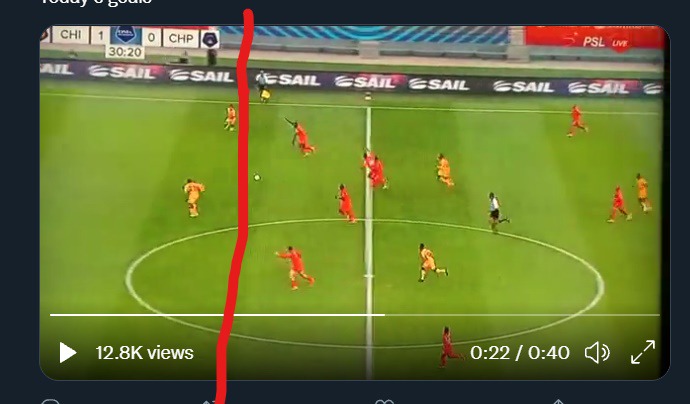 Even though Parker did not touch the ball at all, but his action around Chippa United defenders made it clear that he was going for the ball.

Many supporters mentioned that they are tired of such things occurring in PSL as they damage the future of the game.

The other three goals that were scored by Kaizer Chiefs were seemingly clinical and on point as there have been no major complaints from supporters.

On the other hand, most supporters are still shocked about the performance that they witnessed yesterday from Kaizer Chiefs. 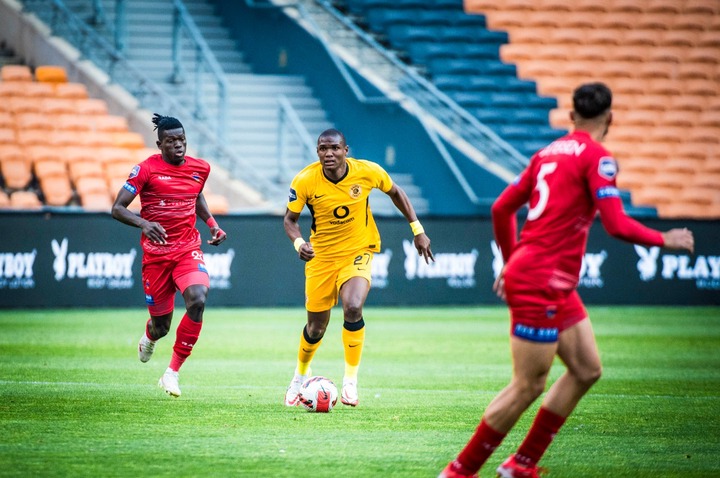 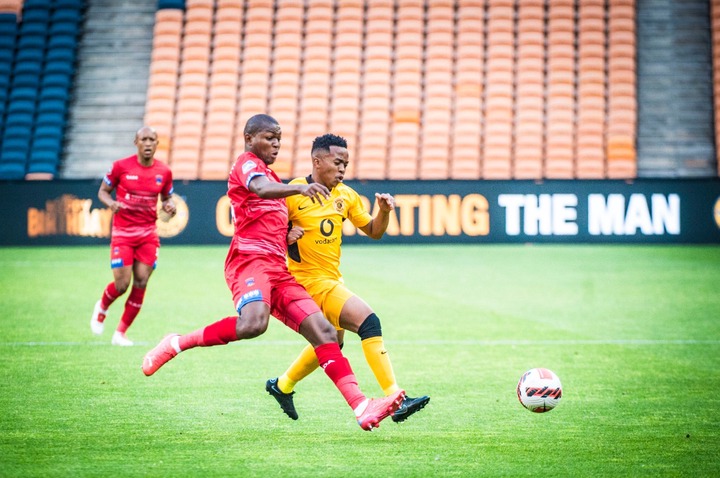 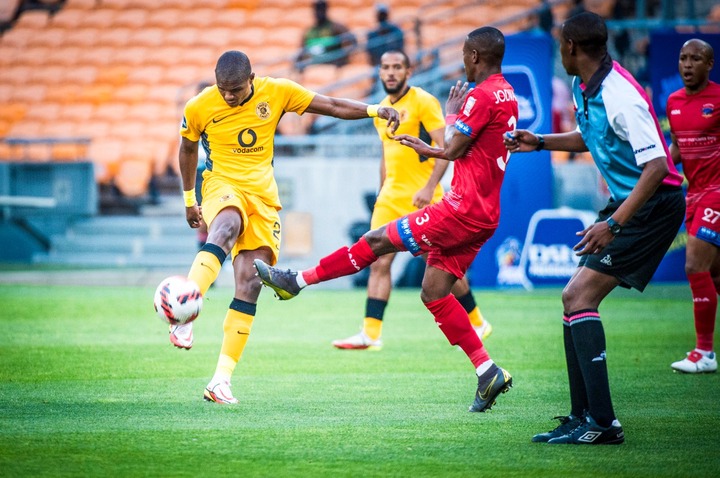 Many supporters have highlighted that they are really happy with many decisions that were taken by the coach as they were very effective.

One of the things that made many supporters very delighted is the services brought by Khama Billiat and Dolly.

Many supporters have mentioned that these two players will take the team very far this season.

The PSL needs to come up with a working strategy that will help in eliminating all these bad decisions that are taken by many match officials.

It seems like suspending referees does not work at all and hence the PSL should look further into this matter as it is really affecting our football.

Prayer: Father, Set The Church On Fire And Let There Be A Hunger For Revival In Every Worshipper