Swallows chairman Mr David Mogashoa has told SABC Sport about the club's plans ahead of the 2022/23, according to the chairman the would be a massive squad overhaul at the club.

Swallows FC have since registered 25 first team players, the team had previously 40 players in their books. Since Swallows came close to relegation, only to survive by a narrow 1-0 win over AmaTuks in a promotion play-offs game which was held two weeks ago.

As part of restructuring the team, Swallows have since sold three of their players to Kaizer Chiefs, those players are Dillan Solomons, George Matlou and Kamohelo Mahlatsi.

Club chairma Mogashoa said their had 40 players that were registered last season, he said they are in a process of cutting down to 25.

The chairman that he believes the 25 players are going to be hungry and be able to fight for the Swallows badge, not for individuals. He believes if they cut down the squad then they will be able to address their issues.

Due to the lack of sponsorship, the team had to work on a strict budget. They had sponsorship offer from a telecommunications company which was latet turned down by the league claiming it's conflict of interest with the league's sponsors. 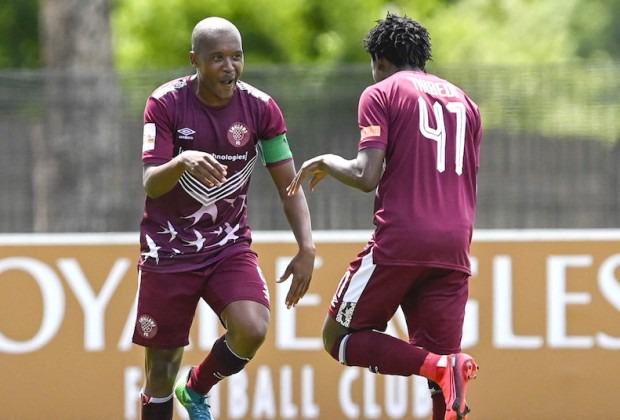 “The biggest issue was that when we found out the sponsorship was not going to happen, we did not reduce the squad and we kept the same number of players, and it caught up with us, The job is already easy because we’ve got the trio that joined Chiefs, and then four players that we had a deal with Sundowns, who have a say on where they go.” - David Mogashoa

David has announced the date containing the list of players who are set to leave and their destination;

So at this stage ten players will leave Swallows and the team will be left with 30 players, five from that 30 will leave the club. 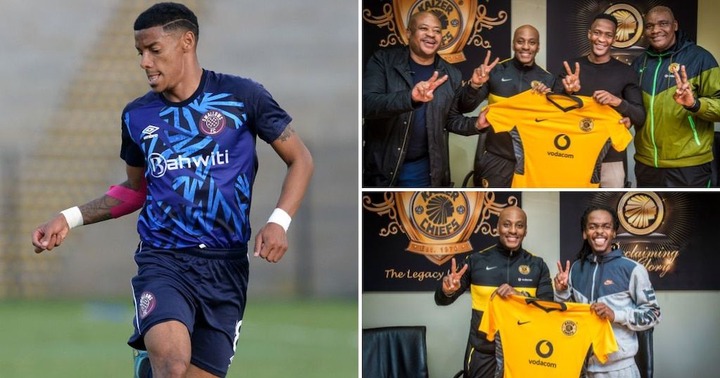 “Even though some of them might be permanent at Swallows, there’s a clause that we can’t move them without Sundowns’ consent. If we do, we must give Sundowns first preference. We have Keletso, Jody and Katlego Mohamme and Grant Magerman, that’s already gone to SuperSport United. The job becomes much easier and contracts are ending in June, so we don’t have to renew if we don’t want to renew,” - David Mogashoa . 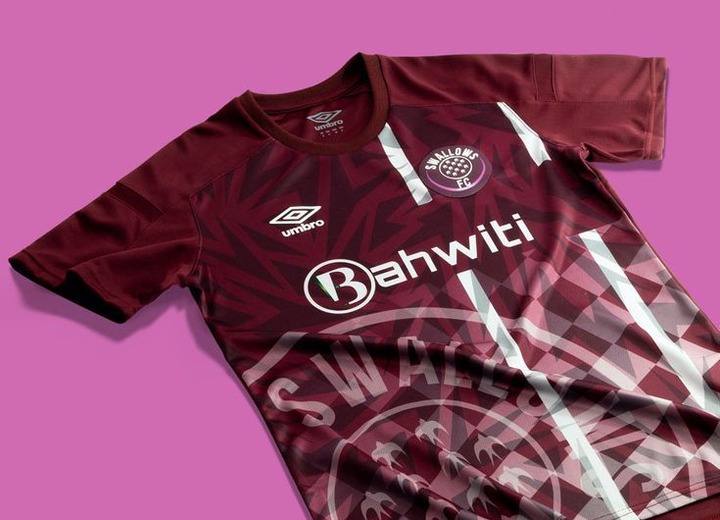