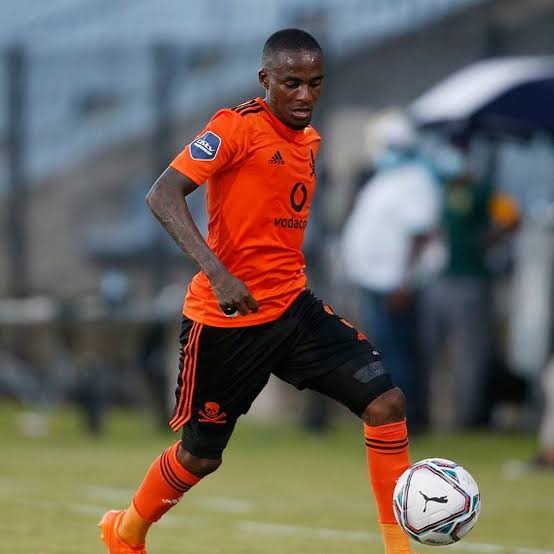 Thembinkosi Lorch plays for the Orlando Pirates, and some believe he is overrated, while others believe he is a very good player. These are just opinions, but there are three sides to every story: one side, the other side, and the truth. We live in a world where people have the right to their opinions, which are sometimes correct and sometimes incorrect. 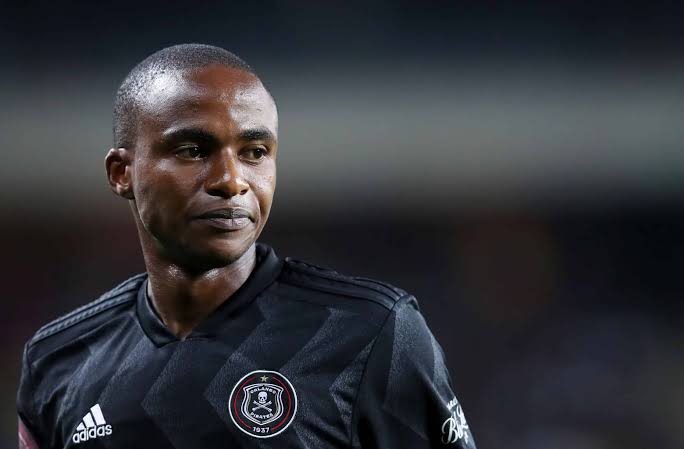 Some people think he's overrated because they don't watch him play or don't understand football. These are the same people who compare Messi and Ronaldo based on statistics, despite the fact that statistics do not always tell the whole story. 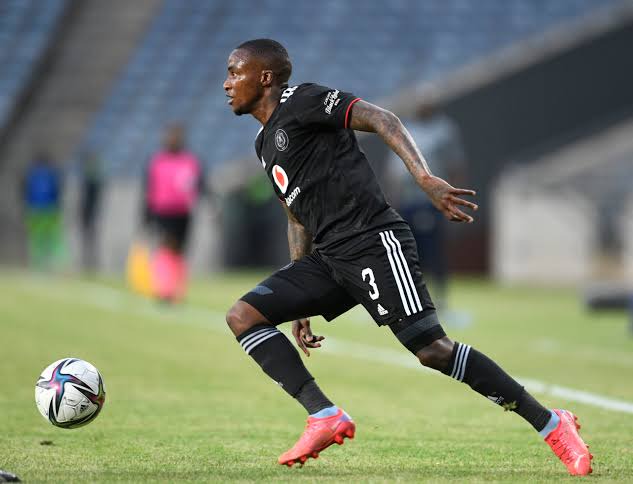 Some argue that Themba Zwane is better than him, but statistically, Zwane has scored and assisted more goals than him. However, Zwane played 250 matches in the league while Lorch only played 124, meaning that Zwane has played more than twice as many matches as Lorch. 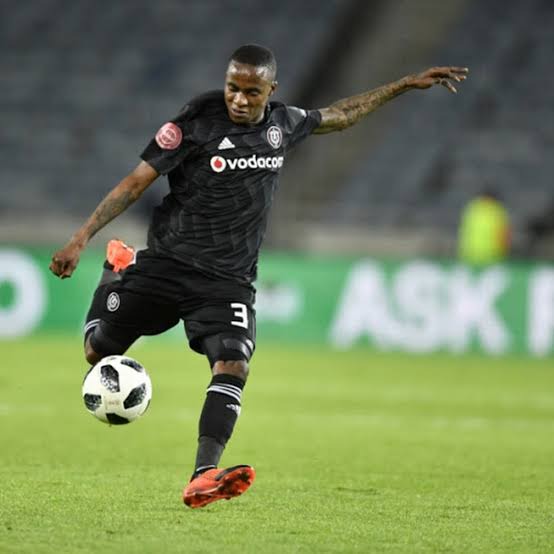 No other Orlando Pirates player drew European attention, but he did, and Club-Brugge wanted to sign him. Not for the number of goals he scores or assists he provides, but for his overall performance and contribution. Zwane has never attracted the type of clubs that Lorch does; they all recognize Lorch as a very good player who can decide a game without scoring or assisting on goals. 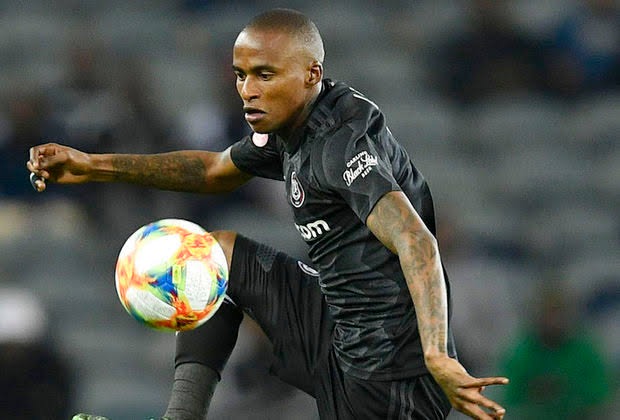 Themba Zwane is part of a very strong squad with a lot of talent, and the competition is fierce, so they have to perform well. Zwane can pass the ball to Shalulile, who scores goals for fun, whereas Lorch must pass the ball to Mhango, Mabasa, Lepasa, and Dzukamanja, who could easily waste a good goal scoring opportunity. Sundowns play as a unit, but Lorch carries Orlando Pirates, as he did in the CAF Confederations Cup final prior to the unfortunate penalty miss. He also won the player of the year award, so how can he be overrated? 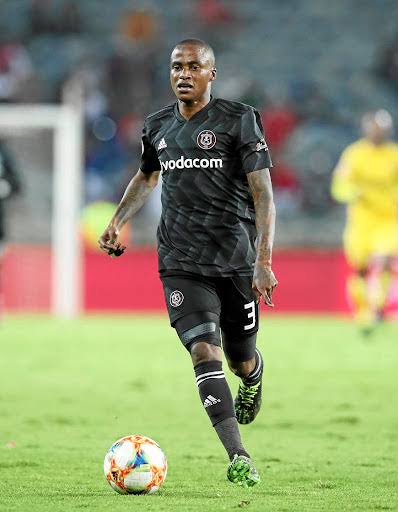 I believe Lorch is overrated only to those who do not understand football. In fact, he's underappreciated. At least Hugo Broos can see that he’s a baller and that is why he’s included in the national team squad despite Orlando Pirates having a poor season in the league. " Please pray for my grandmother. She is fighting for her life "- Man cries.

People attacks Capitec Bank after the lady was robbed 2K because of this, read here

Zimbabweans Are Now Forced To Leave SA. Find Out Why...