By NkosanaWriteOn (self meida writer) | 1 months

The saying goes 'Once a Pirate, always a Pirate' and it couldn't be any true as we've seen in the past retired players like Lucky Lekgwathi and Daine Klate to name a few are still loyal to the badge up until now. Lucky Lekgwathi was nicknamed 'Captain Fantastic' for his exploits for The Buccaneers as he led them to the double treble feat as captain and won more silverware at the club over the past decade. He is still a staunch Orlando Pirates supporter and follower and he proved his allegiance after he took to social media to check up on this star after a scary tackle during the game against Bloemfontein Celtics on Tuesday evening. 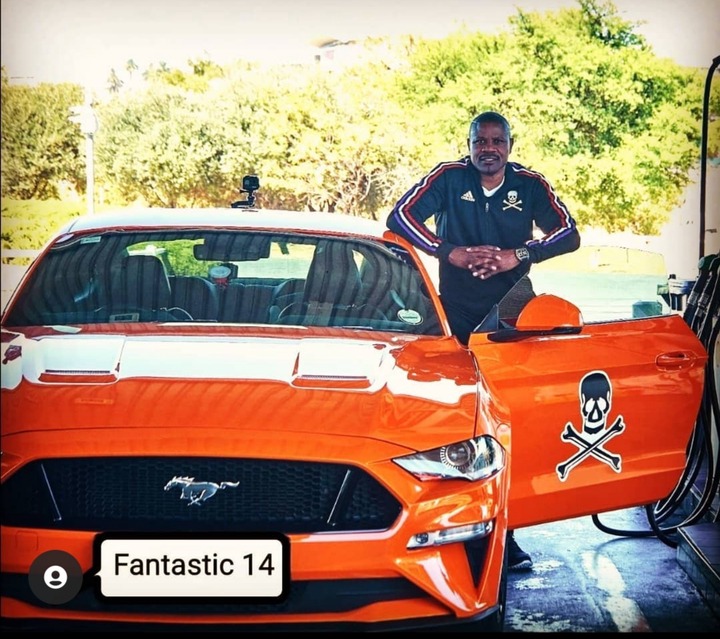 The former skipper took to Instagram to check in this star after a tackle by another former Buccaneer, Ndumiso Mabena on Linda Mntambo resulted in a red card. Figo shared a picture of himself after the game and Lucky Lekgwathi asked him about the injury and how he was feeling. Altough Mabena was sent off the injury definitely looked not as serious as it looked as Mntambo managed to soldier on. Injuries can be deceiving however as symptoms can start hours after the initial trauma, Figo assured Lekgwathi that he was good.. 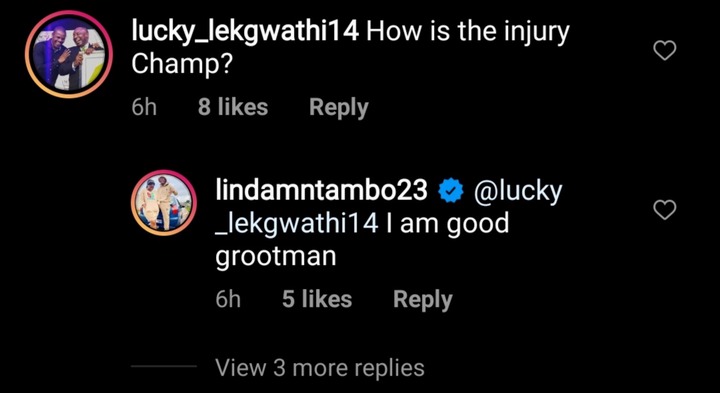 It is definitely heartwarming and amazing to see Lucky Lekgwathi genuinely involved with Orlando Pirates and his former side. Many will argue that he knows best about success after leading the double treble winning squad. He remained loyal to the club from his playing days and many will remember how highly he used to speak of Dr Irvin Khoza during his interviews and till today their relationship is still strong. He will be remembered as the best captain for Orlando Pirates over the last decade and his accolades speak for him. 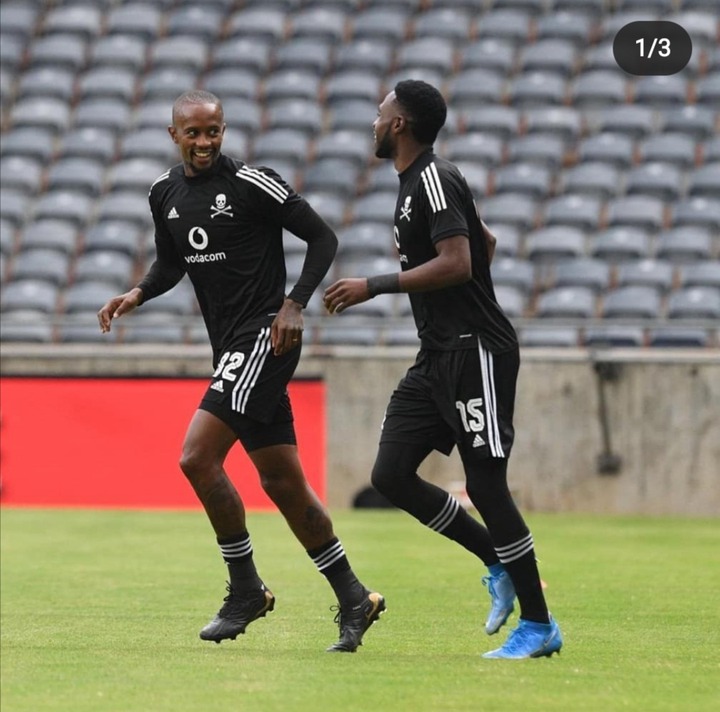 Linda Mntambo has enjoyed a decent round of form over the past 3 games for the Buccaneers. He has managed to find himself in the starting lineup for 3 consecutive league games under Josef Zinnbauer. He pulled off an amazing shift against Bloemfontein Celtics on Tuesday evening. The star managed to help control the game and get his team to okay from the middle and the flanks. The competition is tight in the middlefild for the club and Mntambo has taken his opportunity with both hands after impressing in the CAF Confederations Cup against Jwaneng Galaxy, scoring on both legs. 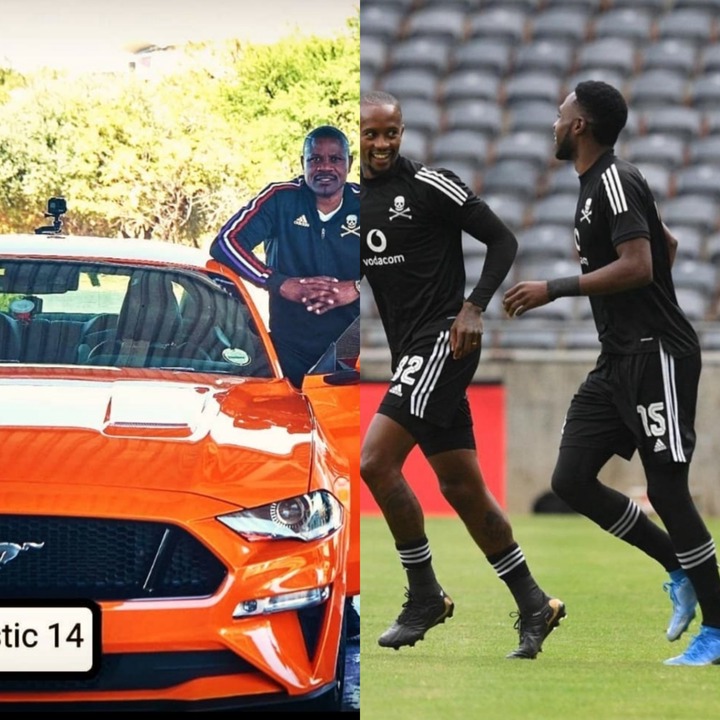