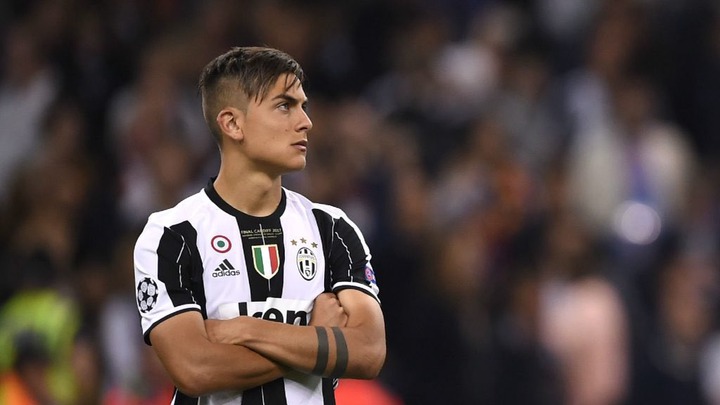 The talented striker has been targeted by many teams willing to get his signature.

Following months of negotiations, Juventus has decided not to renew Paulo Dybala's contract, with the Argentine set to depart Turin in the summer.

The Bianconeri striker has been in talks with the club about extending his tenure at Allianz Stadium beyond his current seven-year contract.

Final talks have broken down, leaving the door open for numerous major suitors to make their move, with his contract set to expire at the end of June.

Dybala has been in talks with Juventus about extending his contract since late 2020, after a 12-year stay in Turin that has seen him win a dozen trophies, along with five Serie A titles, since his arrival from Palermo in 2015.

Injury has hampered his form and productivity in recent seasons, contributing to the Bianconeri's decline in fortunes, which saw them lose the Scudetto to Inter last season after a decade of dominance.

The forward has been connected with a number of European teams in the remaining months of his deal, with Tottenham Hotspur being one of the most commonly mentioned.

Given the continued uncertainty surrounding Harry Kane's future at Spurs following last summer's well-publicized stand-off, Antonio Conte's team could be in the market for a new forward.

The Argentine has also been linked with moves to Liverpool, Manchester United, and Arsenal in England.