Orlando Pirates: Mandla Ncikazi is not happy with the formation of his club depending on one striker

By Mutwanga (self media writer) | 5 months ago 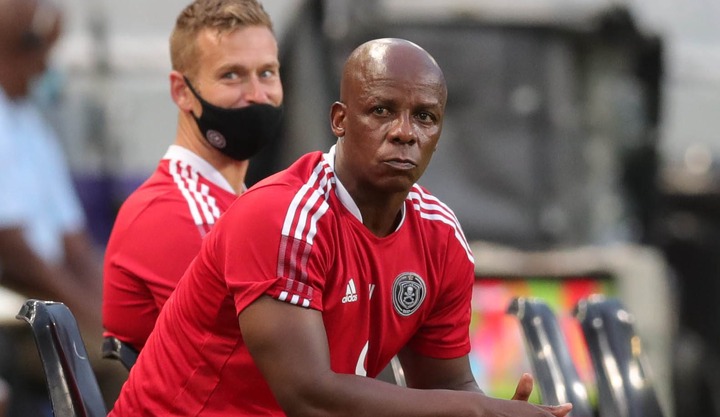 Pirates still struggling with their scoring system and aiming to transform their formation.

Despite the fact that Kwame Peprah appears to be Orlando Pirates' first-choice striker, coach Mandla Ncikazi isn't certain the Buccaneers have achieved the appropriate balance in terms of forward usage.

Pirates won 3-0 against Royal Leopards of Swaziland in their fourth CAF Confederation Cup Group B match at Orlando Stadium on Sunday, reverting to their normal one-striker formation. Peprah, 21, was chosen as the spearhead of the onslaught once more.

Pirates started two forwards in Peprah and Zakhele Lepasa versus Marumo Gallants in the Nedbank Cup last 16, which they lost on penalties to exit the competition, however the tactic never really worked.

Ncikazi has admitted that they haven't found the correct formula yet. 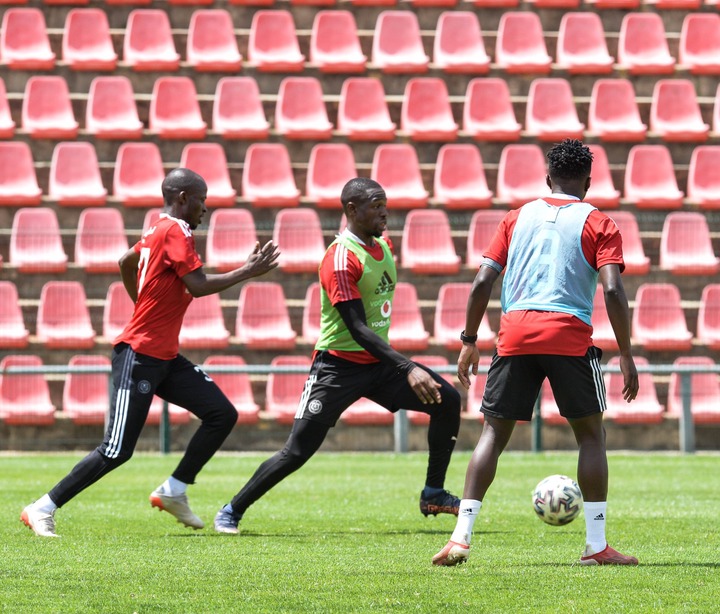 "As you can see, we're a team with a lot of insecurity up front." You can see the changes...in the last games, we used Peprah and Lepasa, and today [on Sunday], we used Peprah as a single striker for the first half and then switched him at halftime. We're just missing one component, and we're not scoring goals," Ncikazi explained.

"All of our matches versus Golden Arrows, Cape Town City, and Kaizer Chiefs deserved to win since we generated more opportunities than they did." You want to create chances and score when you set up your team, however scoring isn't there in our game."

Peprah, Lepasa, Tshegofatso Mabasa, Terrence Dzvukamanja, Gabadinho Mhango, and prodigy Boitumelo Radiopane are among the Buccaneers' six strikers on the roster for the 2021/22 season.

Pirates had three players on target against Leopards: Fortune Makaringe, Kabelo Dlamini, and Dzvukamanja. Pirates now have nine points, two more than JS Saoura of Algeria and Al-Ittihad of Libya, who are level on points however separated by goal ratio in second and third place. Leopards are at the bottom of the food chain and have no redeeming qualities.

The Sea Robbers will play Saoura away this Sunday and the Libyans at home on April 3 in their final two games. The Pirates have subsequently shifted their emphasis to the DStv Premiership, where they will face SuperSport United tomorrow night at Orlando Stadium (7.30pm).