Football is arguably the most popular sport in Africa. Game time unites people often divided along religious or tribal lines. Just like in Europe, most African countries have their national football leagues. However, some are more successful than others. Success is relative and a list on success can change drastically if the parameters for evaluation change. 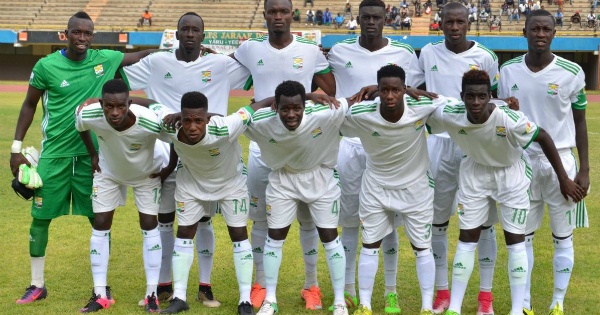 The Senegal premier league has been in existence since 1966 shortly after Senegal became an independent country. Therefore, it is one of the oldest leagues in Africa. At the end of every Senegal premier league season, the top three clubs will get to participate in continental competitions while bottom three will relegate to a lower level league like every other national league. Senegal premier league continues to experience development in aspects which include but not limited to an increase in club’s stadium, player’s welfare, and higher player value in the transfer market. The league also host domestic cups such as Senegal FA cup and Senegalese League Cup. 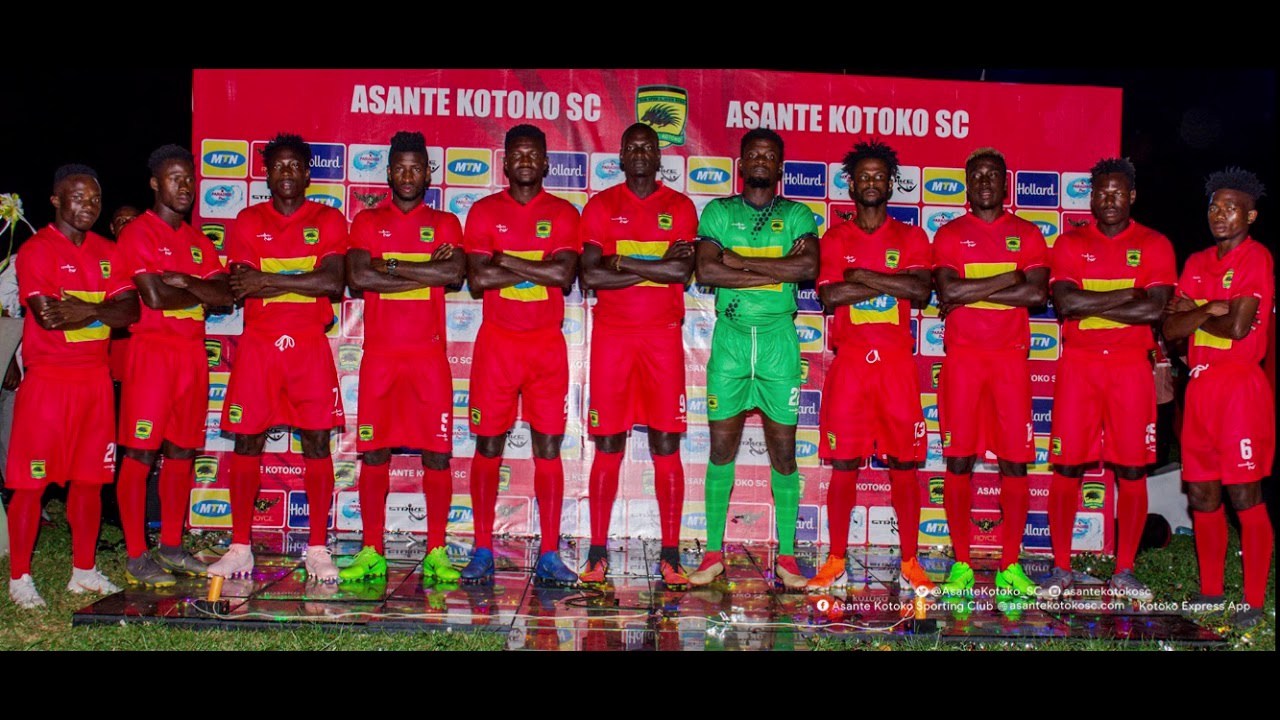 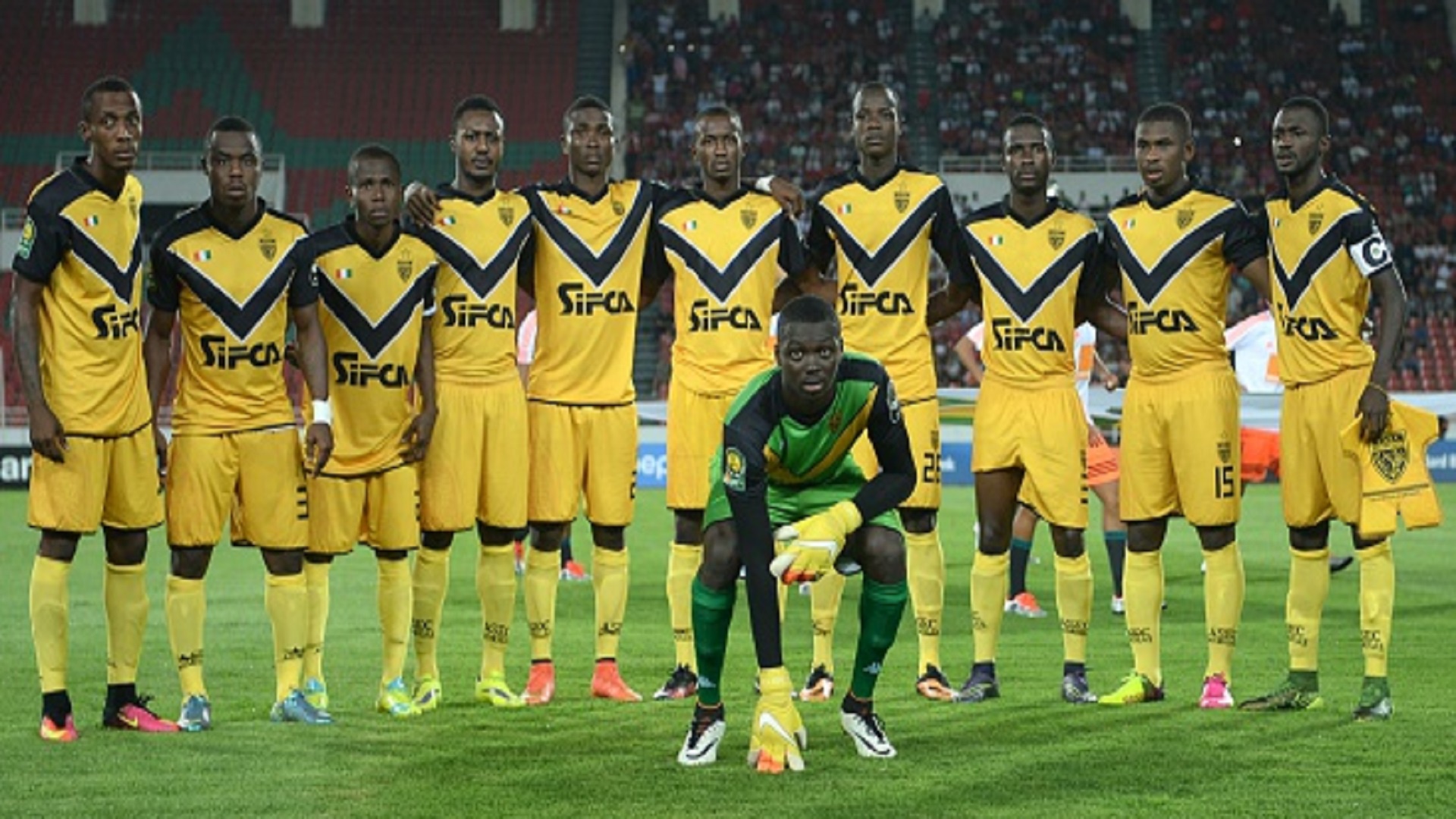 Number eight on our list is the MTN Ligue 1 of Ivory Coast which has been in existence since 1960. The league is known for its quality players, standard facilities, relentless leadership. It has been great in terms of performance, it has produce quality players and highly competitive teams both at the local and continental levels. MTN Ligue 1 enjoys sponsorship deals with notable institutions such as FIFA, CAF, Puma, Abidjan, Parlym, Canal+, and many others. 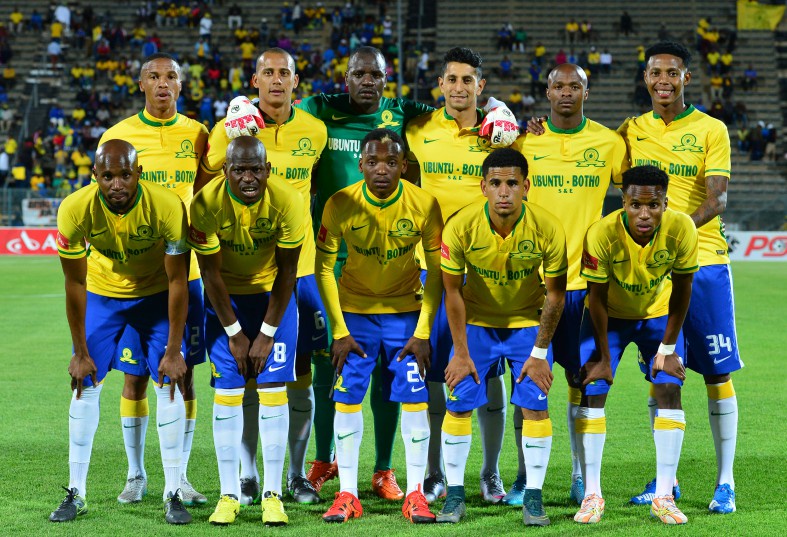 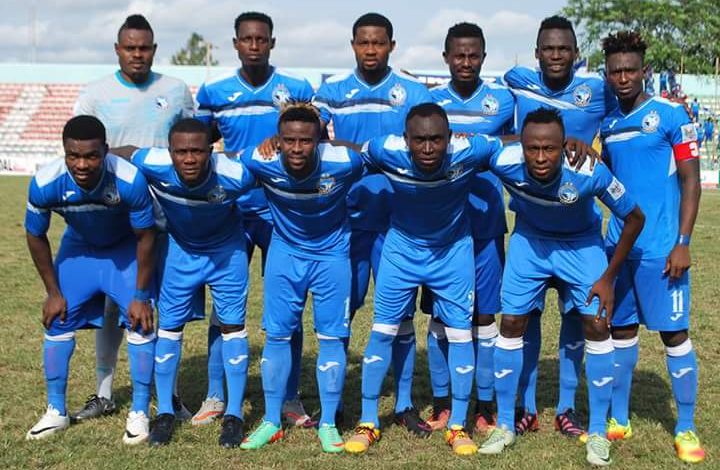 The Nigeria professional league is a top-flight domestic football league in Nigeria. The league has been in existence since 1972 with just six teams to compete. It is one of the best and successful leagues in African owning to its superb records, quality players, and sponsorship deals. Over the years, the Nigeria Professional League has bred world-class football players and teams that have won many continental trophies and awards. In terms of TV rights, Supersport owns the broadcasting right of all Nigeria Professional Football League games. However, when it comes to sponsorship, NPFL is currently sponsored by Eunisell and Liga de Futbol. 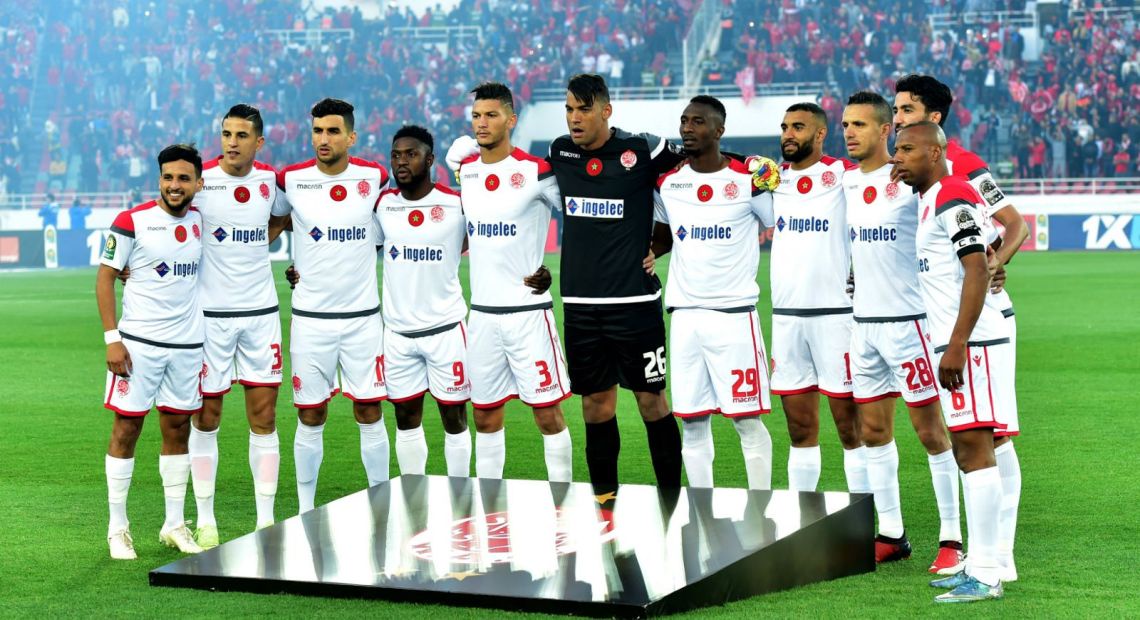 Botola pro is the first-tier league in Morocco and also one of the most successful in Africa. The league has been in existence since 1956, soon after Morocco became an independent country. Botola Pro has produced eleven clubs and won six titles at the African national football level. Due to its competitive nature, the league is currently the most viewed in Africa with an average of 92% stadium occupancy and potential for two billion TV viewers. Botola Pro is currently the second richest league in Africa with a net valuation of £134.28 million (approx. $165.8 million). 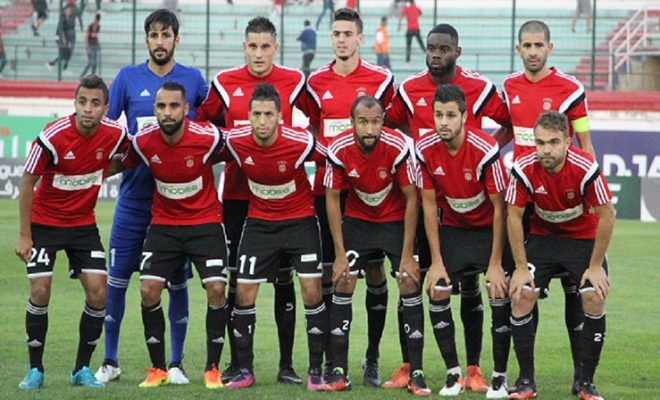 The Algerian Ligue Professionnelle 1 also known as Ligue 1 has been in existence since 1962, shortly after Algeria became independent. The league is one of the most successful and fastest-growing leagues in Africa in terms of players’ quality, match transparency, and competitive teams both at the continental and national levels. Algerian Ligue Professionelle 1 has produced eleven clubs with a total number of five titles won at the national club competitions.

In terms of sponsorship, Ligue 1 benefits from major sponsorship deals with Nedjma and ATM Mobilis since 2009. The league also enjoys broadcast deals from the likes of Algerian TV, Canal Algérie, Algeria 3&4, and Al-Kass Sports Channel in Qatar. Algerian Ligue Professionnelle 1 is currently the fourth richest national football league in Africa with a net valuation of £82.31 million (approx. $101.64 million). 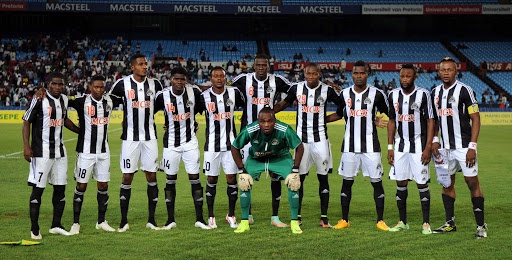 The Linafoot is a top-flight league in the Democratic Republic of the Congo and also one of the most successful African national leagues. The league has been in existence since 1958. At the African national football level, Linafoot has produced five clubs with six titles won. TP Mazemba, a club in the Linafoot league currently ranks third on the African football club ranking. The league also host domestic cups such as the Republic of Congo and Super Coupe du Congo. 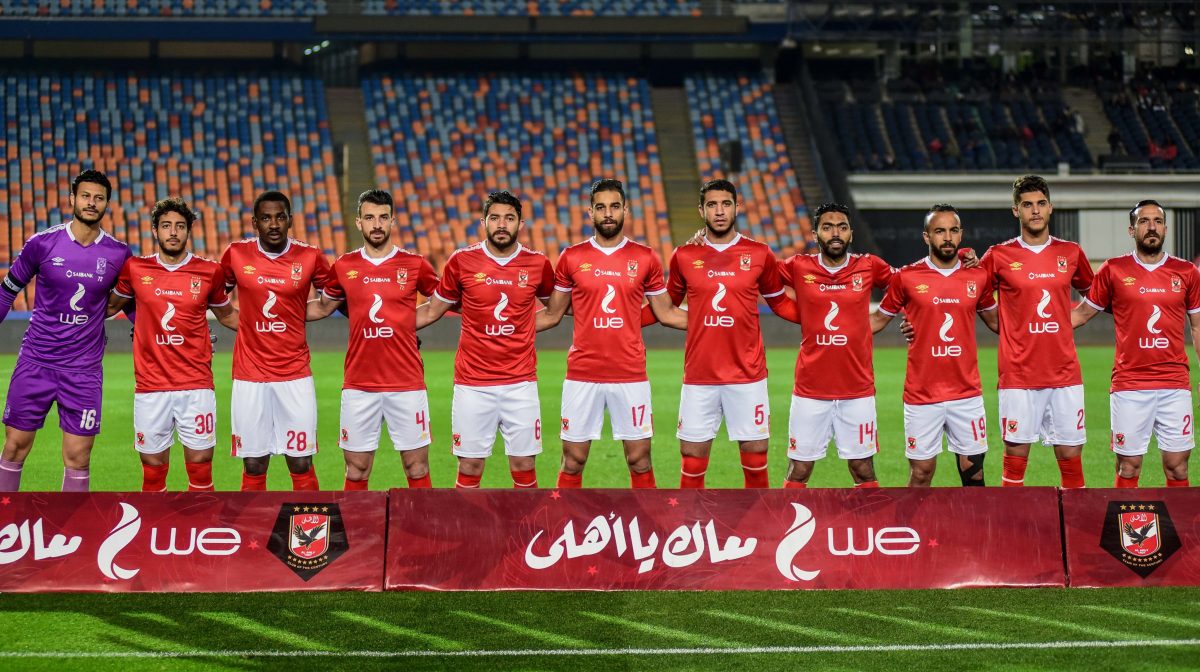 Number two on this list is the Egyptian Premier League which has been in existence since 1948. The league was one of the leagues with most attendance in Africa until a riot escalated in 2012. As a result of the riot, all matches were played behind closed doors until late 2017. Playing behind closed doors did not affect the performance of the league. It’s still responsible for the current most valuable player in Africa, Ramadan Sohbi, as well as the highest-ranking football club in Africa, El Alhy.

Egyptian premier league currently ranks second and third in Africa all-time successful national football league list and CAF 5-year ranking list respectively. In terms of sponsorship, the Egyptian premier league has been experiencing quite a good number of sponsorship since 2005. The Egyptian Premier League is the richest football league in Africa with a net valuation of £143.87 million (approx. $177.65 million). 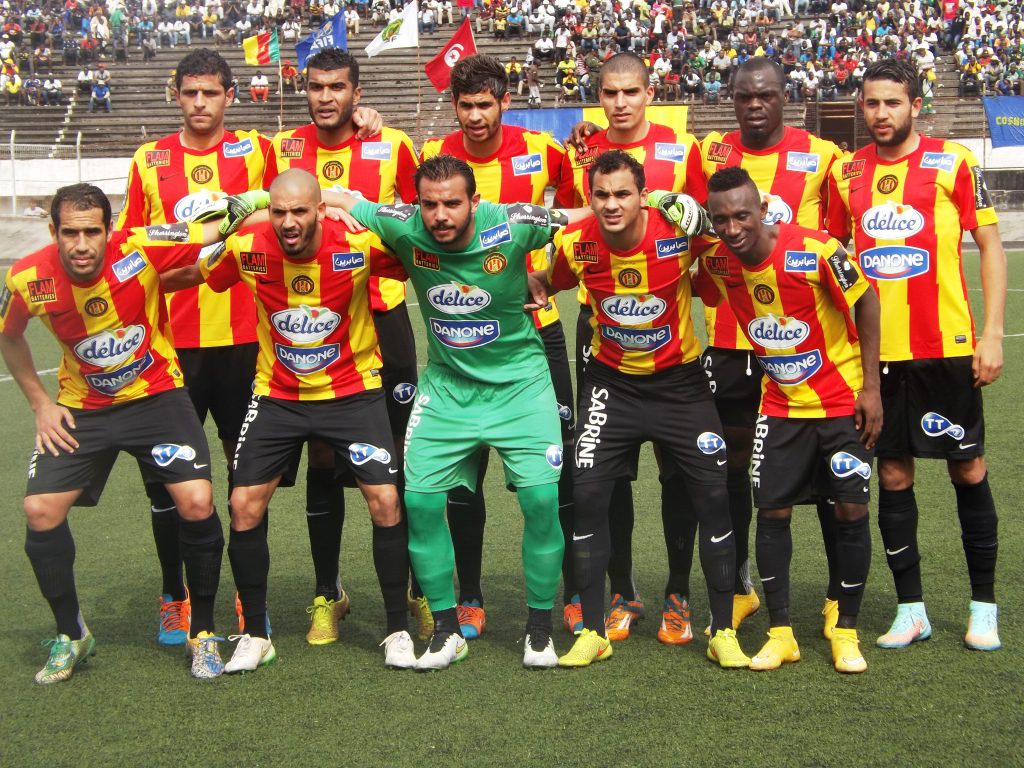 Tunisia Ligue Professionelle 1 is the highest football league in Tunisia. It was created in 1921 by the Tunisia Football Federation (FTF). The league is currently the most successful national football league in Africa, according to CAF all-time nations rankings. It produced five clubs with a total of six titles won at the continental level. Tunisia Ligue Professionelle is also the fifth richest leagues in Africa with a net valuation worth of £81.32 million (approx. $100.42) according to Sokka.

Rolling power shortages will remain at stage three until the following dates, according to Eskom.