By Topgister (self media writer) | 21 days ago

The UEFA 2021/2022 Champions League challenge kicked off earlier this month and the competition is as strong as ever.

Manchester United trained ahead of their UEFA Champions League clash against Spanish Villarreal Fc at Old Trafford today. A lot of changes have been made to the team and a lot is being expected from the squad.

Meanwhile, check out the four personal observations from the team's practice. 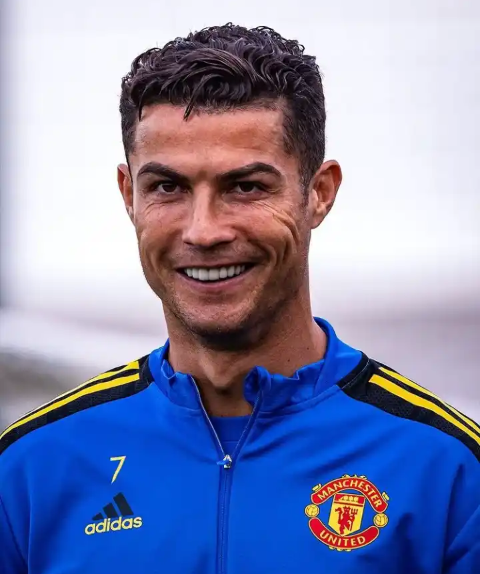 In Manchester United's training department, club star Christiano Ronaldo was in a good mood today as he appeared ready for action against Spanish Villarreal Fc on the 29th of September. The Manchester United top player looks sharp and fit when he is in top shape and should surely perform impressively.

Christiano Ronaldo is the best player Manchester United currently has on their team, having scored 4 goals in 4 games for Manchester United this season. The striker wants to transfer his best performance in the match against Spanish Villarreal Fc to the Champions League. 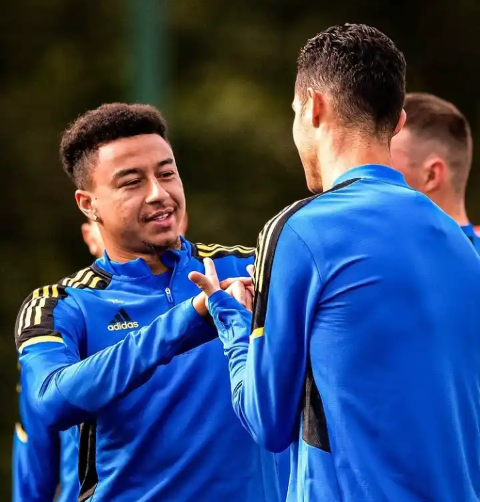 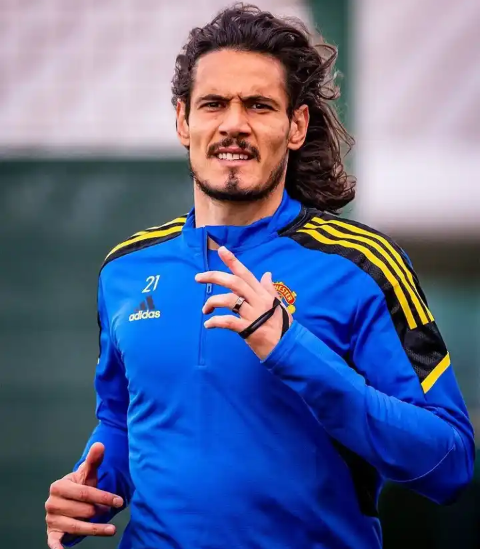 Manchester United striker Cavani worked really hard in training today. The player is training very well with his team-mates as he is likely to take part in the match against Villarreal.

Manchester United's top player looks very fit and agile ahead of the UCL match on 29th of September, as he just returned from injury break. 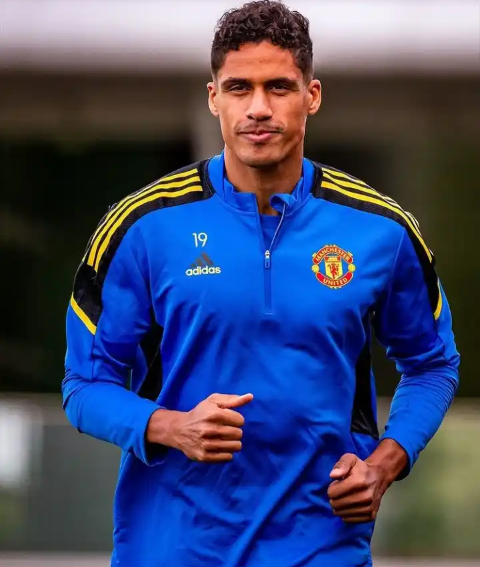 The defender is a great addition to the team because he was outstanding for Manchester United. He has made 5 appearances for the club so far.

Why Lionel Messi's Gesture Towards Mbappe Can Strengthen Their Bond