By TMvalienews (self media writer) | 4 months ago

Former Kaizer Chiefs star prodigy scored the winning goal for his club against Jomo Cosmos in the GladAfrica Championship. 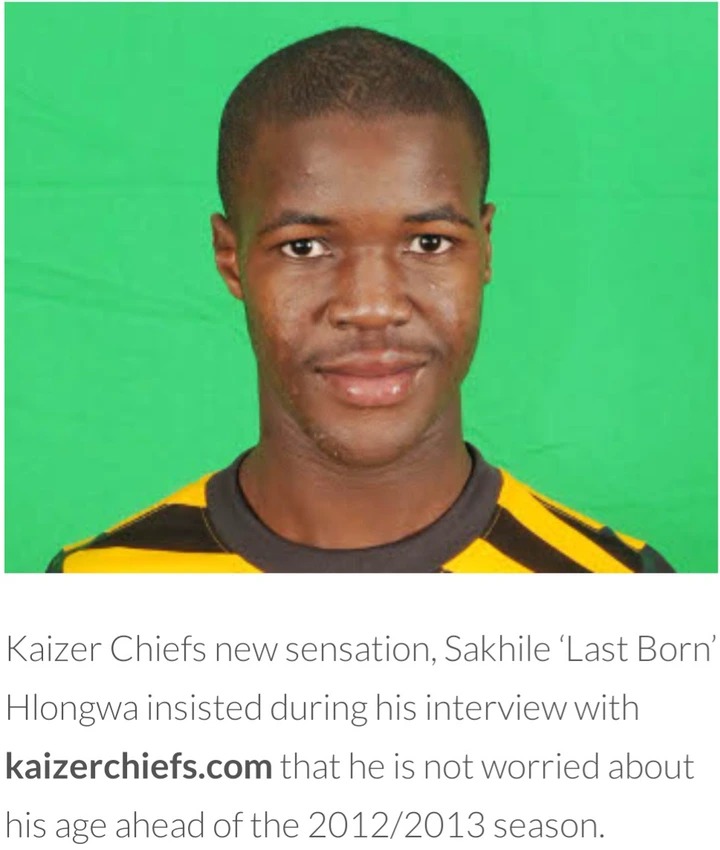 The GladAfrica Championship was on fire today, with two of the three matches ending in victories and one ending in a scoreless draw. One of the winning matchups was between Jomo Cosmos and Richards Bay FC, in which the visitors came out on top at the end of the championship match.

The encounter between Jomo Cosmos and Richards Bay FC was exciting, but the first half finished with no goals scored, leaving the score at 0-0 at halftime.Both teams had some great chances to score in the second half of the match, but it was Richards Bay FC who made the late breakthrough in the match when former Kaizer Chiefs star Sakhile Hlongwa scored the game's first goal from the penalty spot in the late 90th minute for a 1-0 lead.

Richards Bay FC managed to hang on to their lead in the last minutes of the game to earn all three points over Jomo Sono's team. In the other GladAfrica Championship match, newly promoted Platinum Rovers defeated former top flight club Free State Stars 1-0, with Lehlohonolo Majela scoring the game's only goal in the 64th minute.

The latest match between Cape Town Spurs and Venda Football Academy ended in a 0-0 tie, with both teams sharing the spoils in their first match of the new season. Sakhile Hlongwa, a goalkeeper for Richards Bay FC, began his career with Kaizer Chiefs before moving on to Mthatha Bucks, Cape Town All Stars, Mbombela United, TS Galaxy, Royal Eagles, and finally Richards Bay FC.

Becareful Of This Bolt Driver, This Is What He Does To Women