Opinion - Stuart Baxter is slowly following in the footsteps of Gavin Hunt at Kaizer Chiefs? 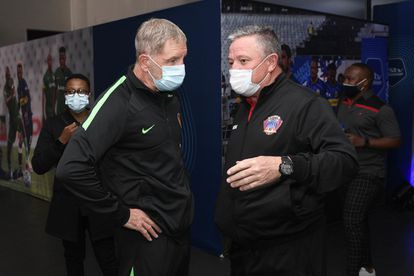 The Club managed to pick up two wins from two against Chippa United, SuperSport United in which Amakhosi were devastatingly clinical scoring six goals in two games 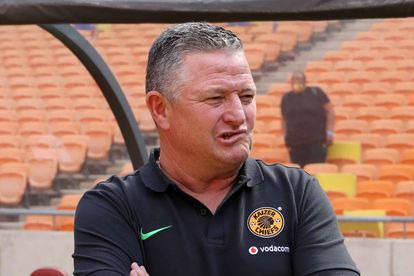 OPINION |Top 10 Best South African Actresses. No.1 Is The Best