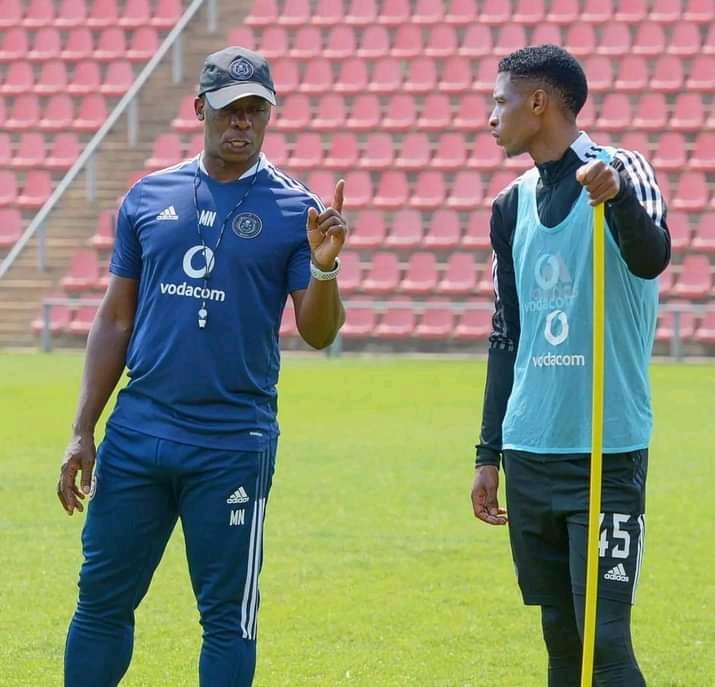 The Buccaneers secured an away draw against a Congolese side MSC Diables Noirs at Stade Alphonse Massemba-Débat Stadium on Friday evening.

Speaking after the game the former Golden Arrows mentor insisted that he was happy with his side's performance given the fact that they were playing away from home and also insisted that he will take the point. 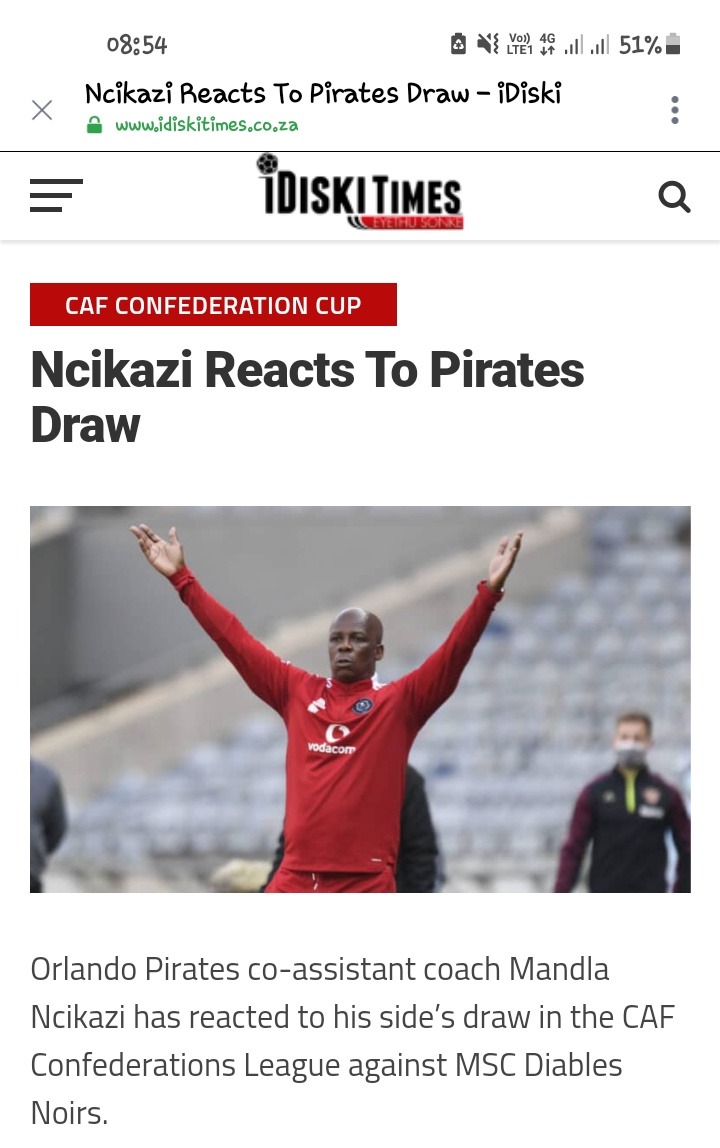 "Based on the conditions that we faced in Congo/Brazzaville, let’s take the take the point, take the performance of the players," he said.

The two sides are yet to play again in the second league game at Orlando Stadium in the coming weeks. Ncikazi believes that it was going to be a problem if the opponents scored at home and has insisted that he believes they can defeat the opponent at Orlando Stadium in the return leg.

He added that Noirs are direct team who play to get behind the defence and they have dribblers on the sides to put crosses. The Buccaneers will return in action on Wednesday in the DStv premiership when they visit Maritzburg United.

Opinion: These are the key areas where Kaizer Chiefs can bolster the team