(Opinion) Kutumela Made The Right Choice For Joining Sundowns

Mamelodi Sundowns is well known to sign many players to their team, and this is one of those things that put them in a position to be criticised by the South African football fans. What put Sundowns to be in a wrong position with the South African football universe is the fact that at times they have more players than they keep, most of the players they have in their squad end up not being played at all and instead of being sent out to loan deals or released from their contract, they just remain there at the team. 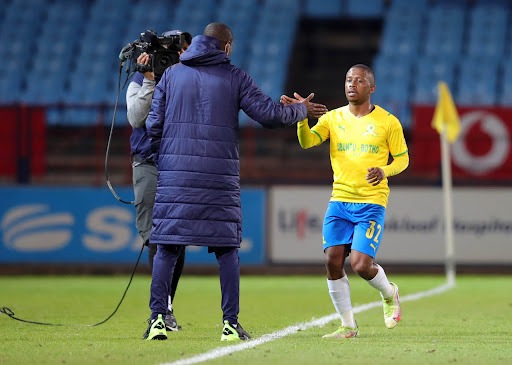 When Thabiso Kutumela was learnt that he was about to joint the DStv Premiership champions there was an obvious division among the South African fans, some obviously supported his move and they encouraged him to fight for his place at a bigger club. On the other hand there were those who were agitated and fearful for Kutumela as they believed that his career was as good as finished. 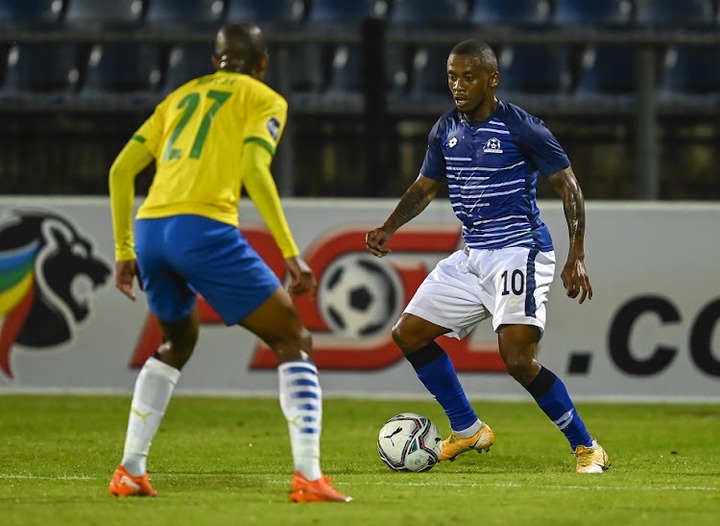 On Sunday evening we saw Thabiso Kutumela being used as a second half substitute by Sundowns and man oh man, the former Maritzburg man scored his first goal for Sundowns and in my view he has cemented his trust from the coaches eye view. What do I think about the player having joined Mamelodi Sundowns? In my opinion I believe that Thabiso Kutumela did the right thing by moving to Mamelodi Sundowns. This is not to paint Maritzburg United as a bad side or anything. 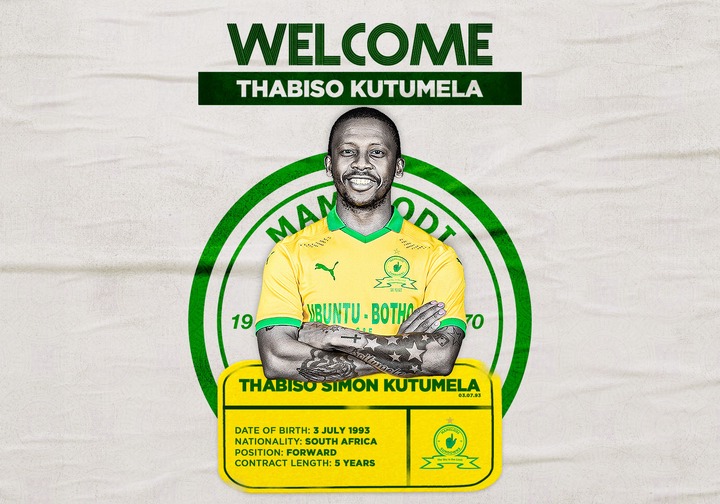 When comparing the two teams Sundowns is obviously bigger and more dominant than Maritzburg, a move to Masandawana was a good career choice for Kutumela because his chances of winning championship titles are higher at Sundowns when compared to Maritzburg United, on top of that he has an opportunity to play in the CAF Champions League. Against TS Galaxy I do believe that he raised his hand and signaled the coaches that he is here and ready to play.

Stunning long dress that will make you look beautiful in summer. Opinion