Paterson Daka and Youri Tielemans scored for Leicester City in a 4-2 victory over Manchester United at the King Power Stadium.

Despite their 1-1 draw against Everton at the Theatre of Dreams, Ole Gunnar Solskjaer made two changes to his starting eleven, starting Jadon Sancho and Cristiano Ronaldo for the Red Devils and Harry Maguire despite his fitness concerns. 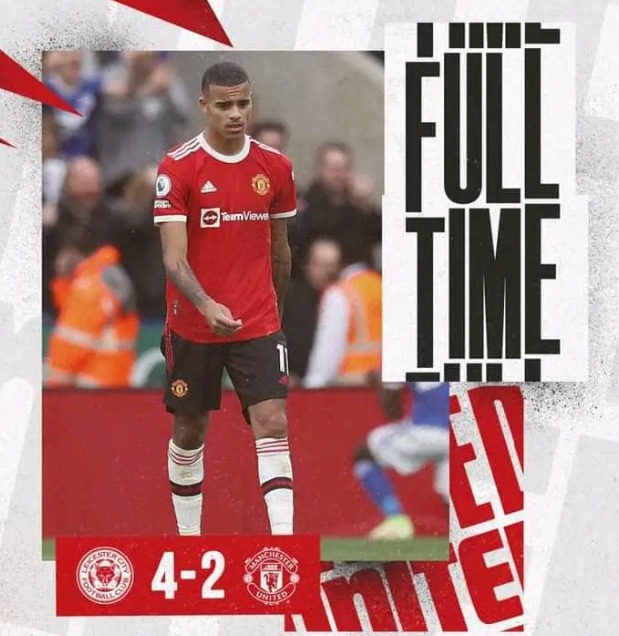 Leicester City had the first opportunity of the game when Paul Pogba lost possession in midfield to Kelechi Iheanacho, who dribbled past Harry Maguire before passing to James Maddison, who back heeled the ball into Youri Tielemans' path, who smashed the ball wide. Minutes later, James Maddison also saw David De Gea save his effort.

When Bruno Fernandes played a brilliant one-two with Chris Greenwood on the edge of the box, the latter firmly hammered the ball past Kasper Schiemel to give Manchester United the lead in the 19th minute. 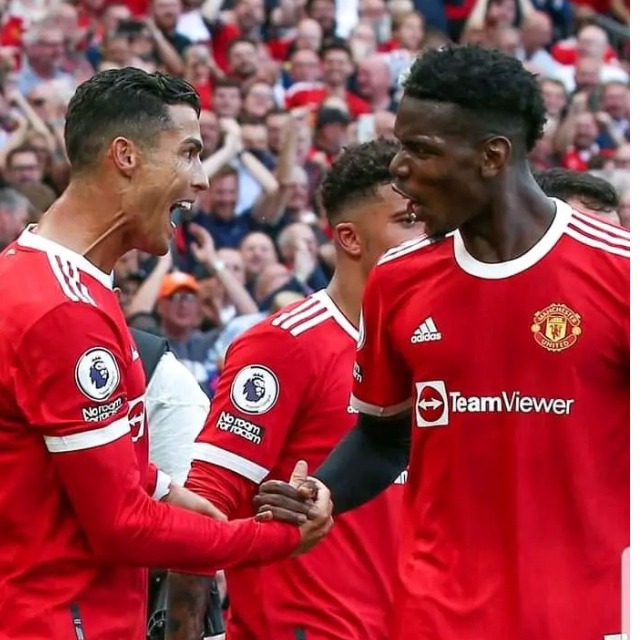 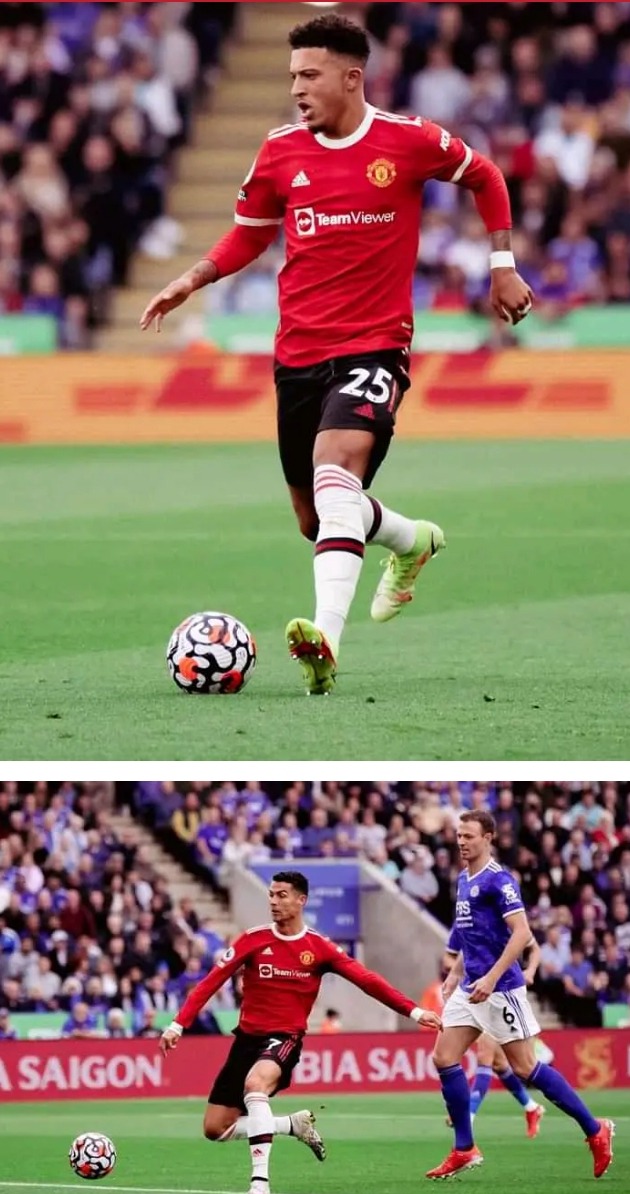 As a result of a defensive error by Harry Maguire, Leicester City were able to equalize through Youri Tielemans, who was set up by Kelechi Iheanacho and then finished by slotting the ball past David De Gea. In the second half, Ole Gunnar Solskjaer made a substitution, replacing Jadon Sancho with Marcus Rashford. Ayoze Perez provided the assist for Caglar Soyuncu's tap-in as Leicester City extended their lead. 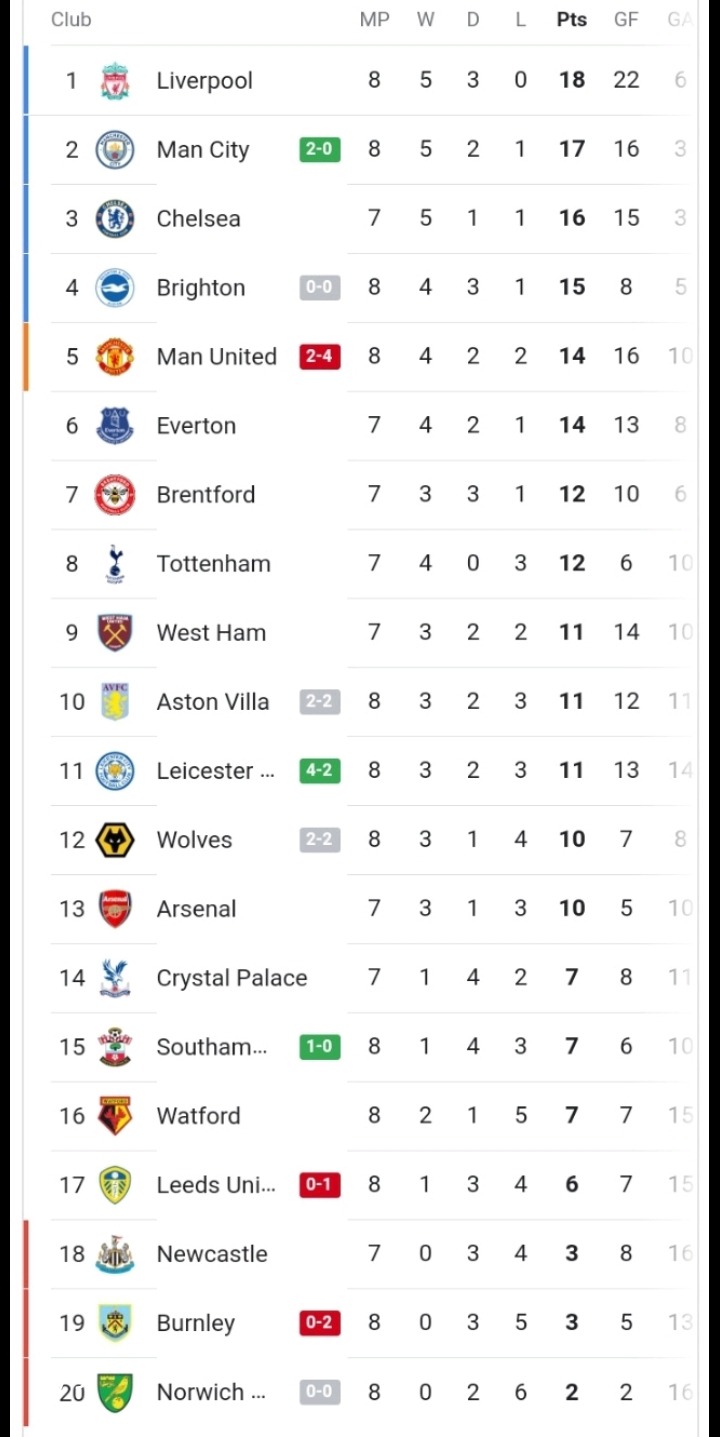 A Jamie Vardy winner put Leicester City back in lead 3-2 after Marcus Rashford had equalized for United, and Paterson Daka's late goal completed the victory.