By Sports_Line (self media writer) | 2 months ago 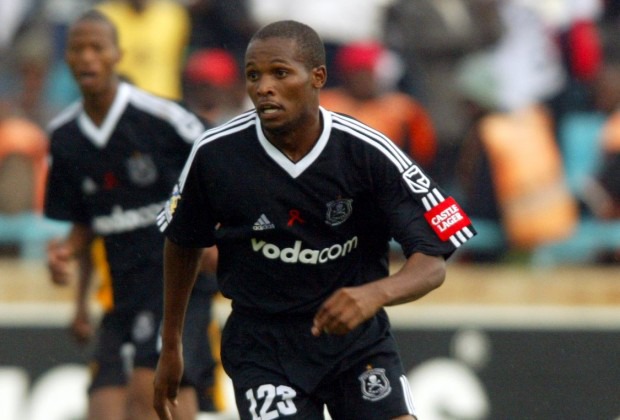 Mpumalanga is a visionary. Passion FC has hired former Orlando Pirates player Thapelo Liau as its new head coach in the ABC Motsepe League.After a spate of dismal performances since the start of the season, Liau has been given the coaching reins at Passion. Former Buccaneers players Lizo Mjembu and Lebohang Mothibantwa have joined 'Abuti,' as Liau is commonly called, in coaching in the ABC Motsepe League.

Passion FC chairman Brandon Tshabangu has announced Liau's appointment as the club's new coach for the next season."We have hired Liau as our new coach with the goal of improving our results, since the club has struggled since the beginning of the season," Tshabangu informs the reporters. "We've been preparing the groundwork for the past several seasons, and now it's time to see the fruits of our labor." "This season, our fans demand better," he continued. Kgologo Thobejane, a former Passion FC coach, has subsequently rejoined Baroka FC as their new head coach.