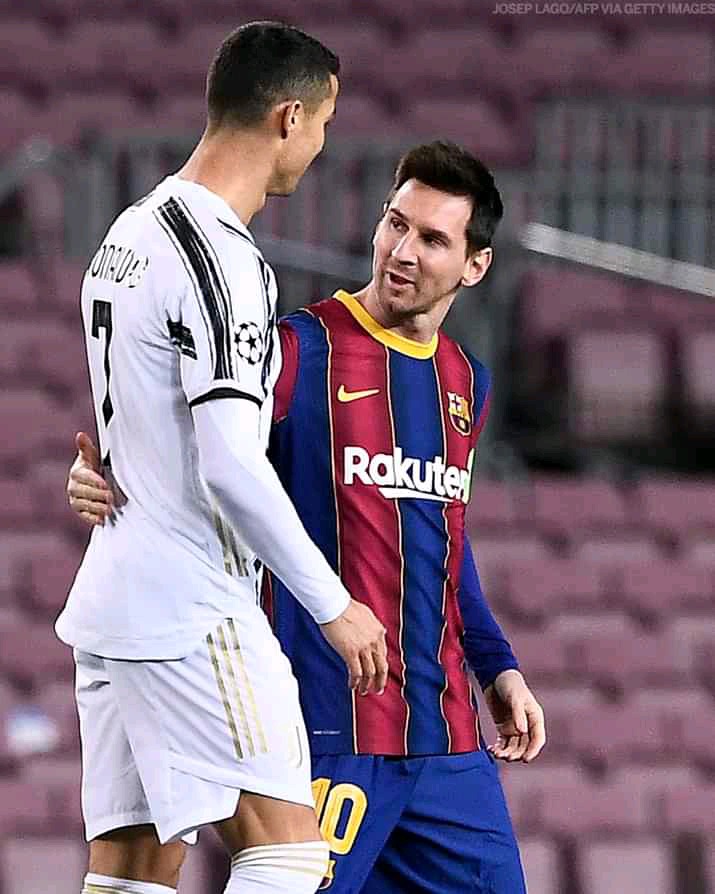 Lionel Messi is currently playing with the PSG side wearing jersey number 10 along side his former Barca teammate Junior Neymar. Messi's PSG contract seems to be ending after the 2022/23 season, they are rumours saying at the end of the 2022/23 season Messi is said to be joining MLS's Inter Miami.

While on the other side Cristiano Ronaldo is still pushing in one of the toughest leagues in the world Premier League. Playing for Manchester United apparently for him he says he will retire when he feels he is not fit. Let's just hope playing the FIFA WORLD CUP in Qatar will not be his last

Lionel Messi to leave PSG and take dual player-owner role with next club named.The Messi–Ronaldo rivalry is a sporting rivalry in football encouraged by the media and fans that involves footballers Lionel Messi and Cristiano Ronaldo, mainly for being contemporaries and for their similar records and sporting success.

We are losing the legendary players the GREATEST OF ALL TIME, will the 2022/23 season and FIFA WORLD CUP be their last or we are yet to witness more greatness. These two players are like no other you can't compare them

Pitso Mosimane sheds light on his next move