By samyIJ (self media writer) | 3 months ago 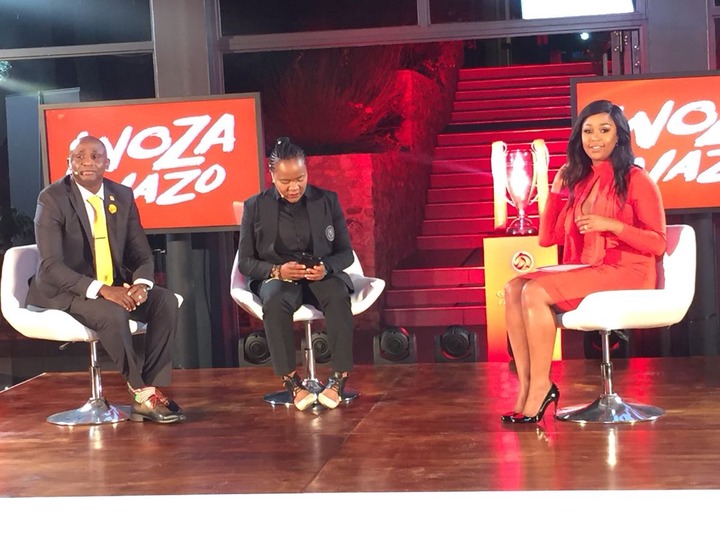 Kaizer Chiefs spoke person responded to critics from agent on why they failed to sign Tebogo Mokoena from Supersport united. The response made matters worse as supporters were furious at his response they did not buy what he was saying. 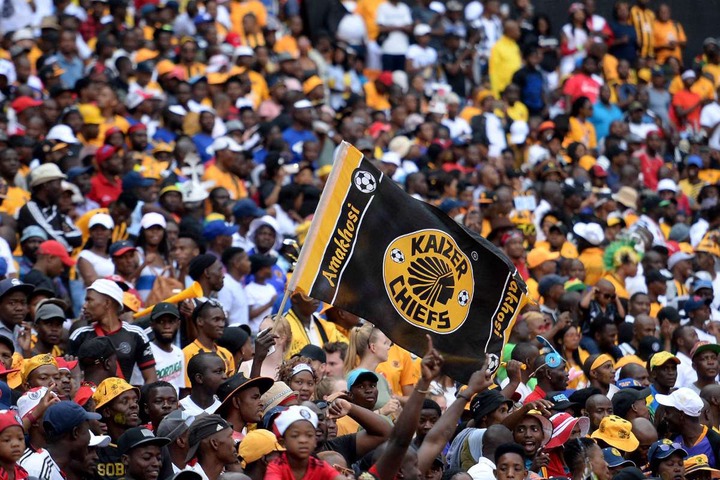 One angry fan asked "why must @KaizerChiefs come second all the time? " 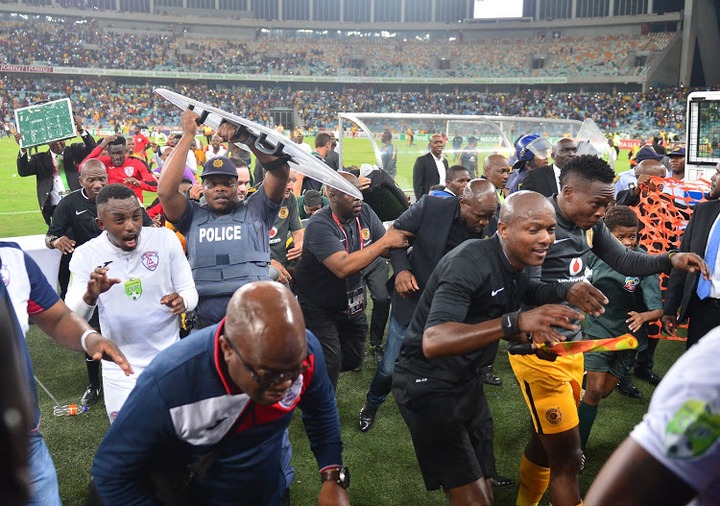 This will mean one thing that Mamelodi Sundowns continue with their dominant in the league as Kaizer Chiefs is always slowly. 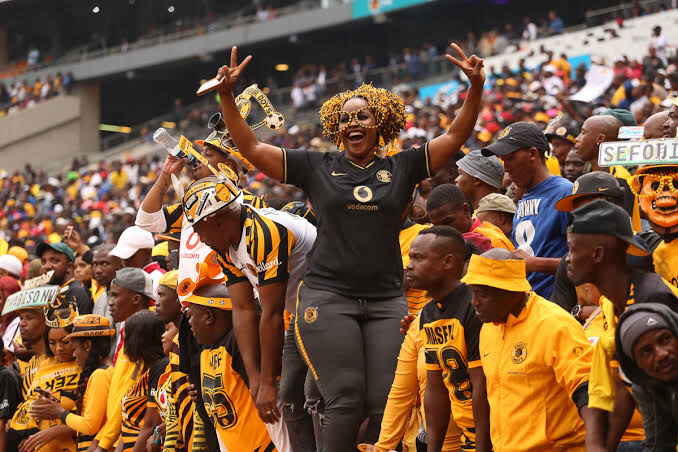 Do you think Kaizer Chiefs fans will continue to take the club serious after this?. 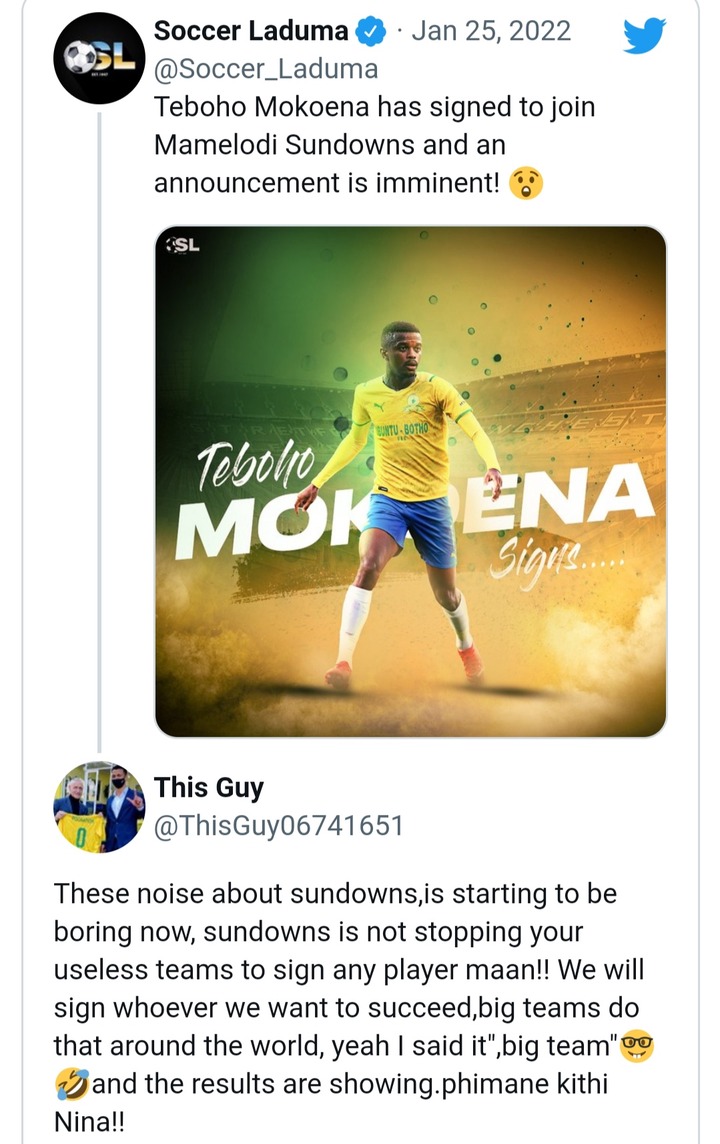 It seem as if the family business is now doing much in the market it family matters as usual guys. 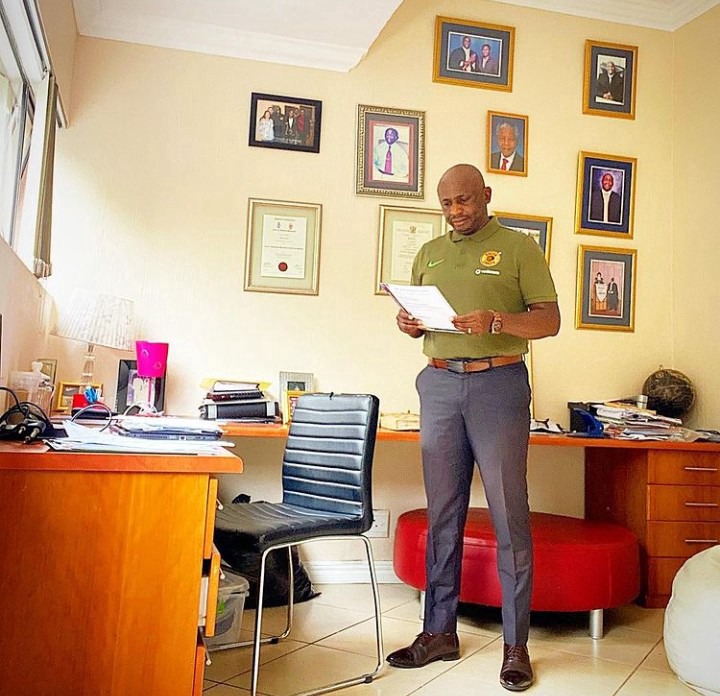 Fans did not waste time but to respond on what he was saying as they did not like it at all. Theree were too many questions that fans were asking. 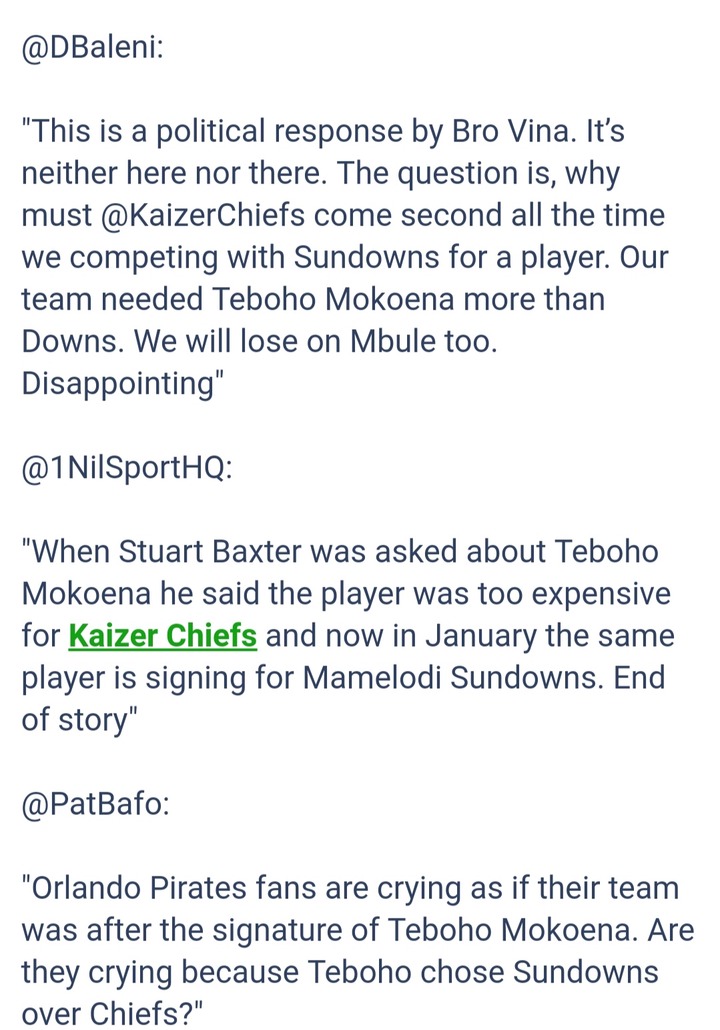