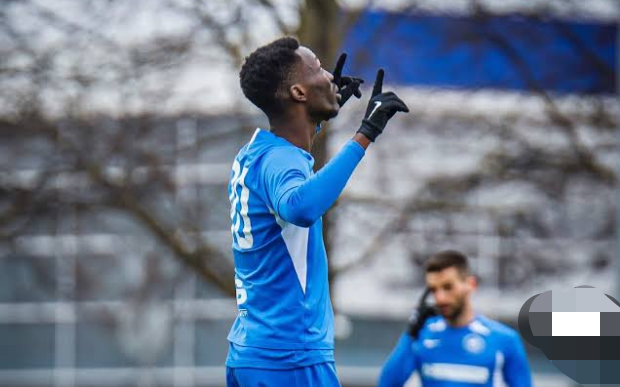 The source can confirm that Bonfils-Caleb Bimenyimana, a Burundian striker, has landed in South Africa ahead of finalizing a lucrative deal to Kaizer Chiefs.

After lengthy negotiations at Naturena the day before with Kaizer Motaung Snr. and Kaizer Motaung Jr., Bimenyimana's contract was finalized on Tuesday.

The papers was subsequently delivered to him for processing with the Great Lakes Region's appropriate authorities.

The striker was on board RwandAir aircraft WB102 when it arrived at OR Tambo International Airport from Kigali at 01:55.

He was hauled away by three club officials after completing all necessary immigration processes.

The club is expected to unveil Bimenyimana this morning at their Naturena headquarters.

Following weeks of intensive deliberations and arguments at Naturena, Chiefs have changed their mind about opting for their new number nine at the club.

Since they didn't have a "conventional nine" to start the new season, their light front line, which depends more on speed than power, has caused concern.

Before departing the club in dissatisfaction and without a contract at the end of July, Bimenyimana trained there for three weeks. 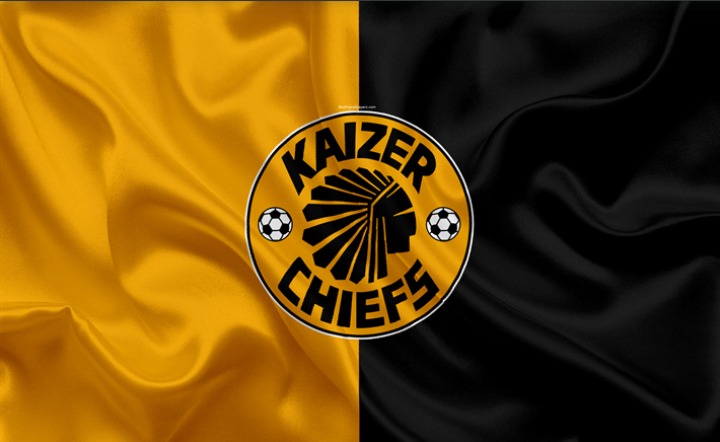 Although Bimenyimana last competed for Kaysar Kyzylorda in Kazakhstan before departing at the start of the year, he had also signed with Ukraine last year but was unable to relocate after that nation was invaded by Russia.