Footballers move from club to club for various reasons. They seldom reveal.

But that is not the case with former Amazulu star Luvuyo Memela who has spoken out about why he felt disturbed by his former paymasters.

Memela has since joined new boys Richards Bay FC despite having a sensational season with Usuthu.

Memela had an impressive season with Usuthu and many had expected him to stay put at AmaZulu. 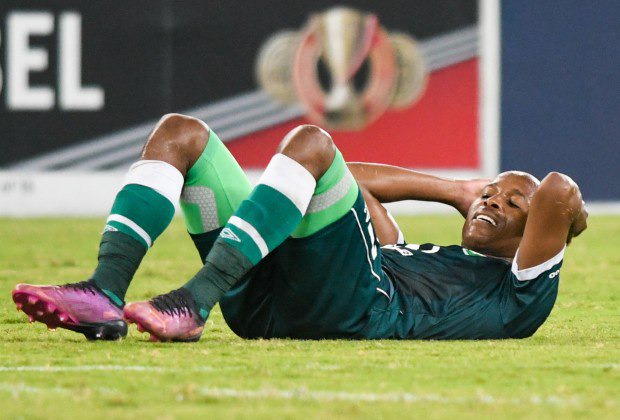 The star revealed that he felt disrespected by AmaZulu because the club did not want to seriously coming to contract extension negotiations.

“Negotiations didn’t go well between myself and AmaZulu. We couldn’t agree on terms and that was it,” he said.

His focus is now sorely on helping his new club make amends in the league.