World boxing champion Zolani Tete has confirmed that his still going on England despite his mother's death.

Tete suffered a personal setback at the weekend when his mother Nomonde Tete died after a long battle with illness which had even prompted the intervention of billionaire mining magnate Patrice Motsepe.

Motsepe personally visited Tete’s family to donate a prosthetic leg for Nomonde after her leg was amputated due to diabetes in May 2015. 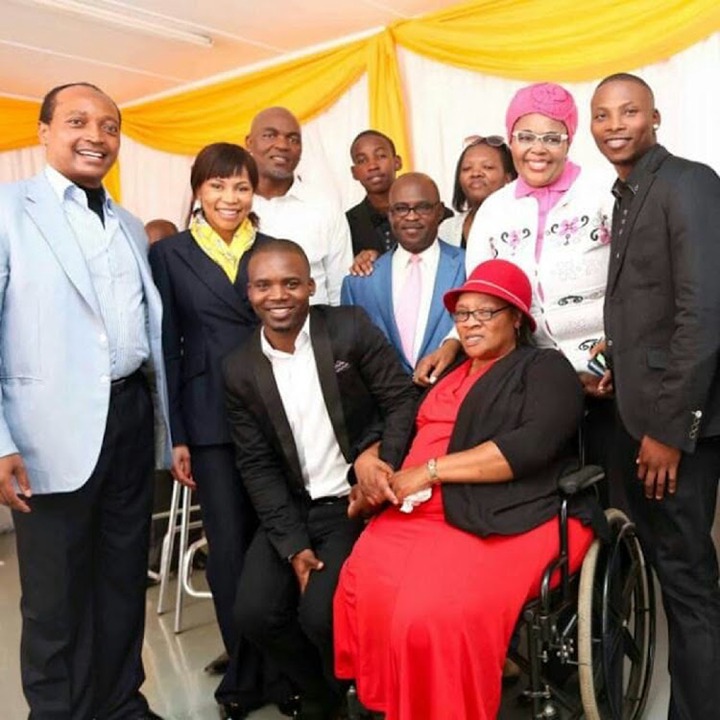 Since then, Nomonde battled with illness until she died just when her son was preparing for a ring return in the UK.

He will take the first step towards regaining his world title when he challenges Jason Cunningham for the IBF international and Commonwealth junior featherweight titles on July 2.

Tete was deep in training camp when the news of his adoring mother’s death struck, forcing him to take time off to be with his siblings and father Zolile.

However, the 34-year-old refused to cancel the fight, arguing that his mother would have encouraged him to go ahead as she had done before, when her health worsened and he had a scheduled bout. 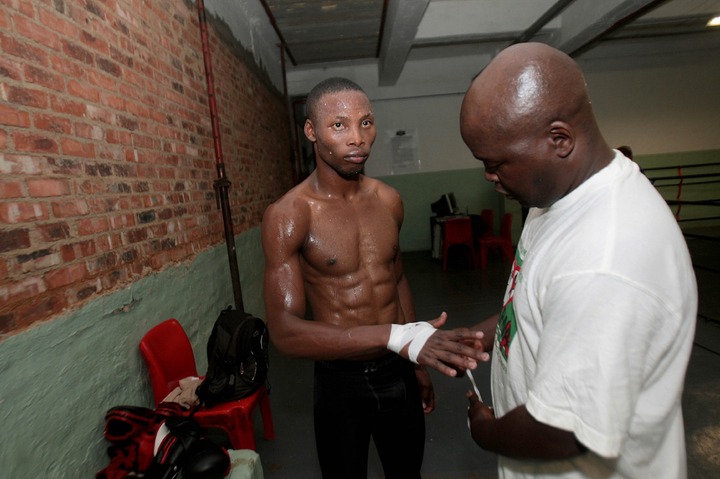 “Zolani accepted the fact that his mother had been ill for a while so while he is heartbroken he knows that she would have given him her blessings to go ahead with the fight,” his manager, Mla Tengimfene, said.

Tete has just re-signed with top English promoter Frank Warren to revive his fledging career which appeared doomed after he suffered an upset knockout defeat by Filipino Johnriel Casimero to surrender his WBO bantamweight title in the UK in 2019.

Having returned to the ring in December 2021 when he needed 55 seconds to destroy overmatched Tanzanian Iddi Kayumba, Tete is now on the cusp of fighting for yet another world title if he beats Cunningham. 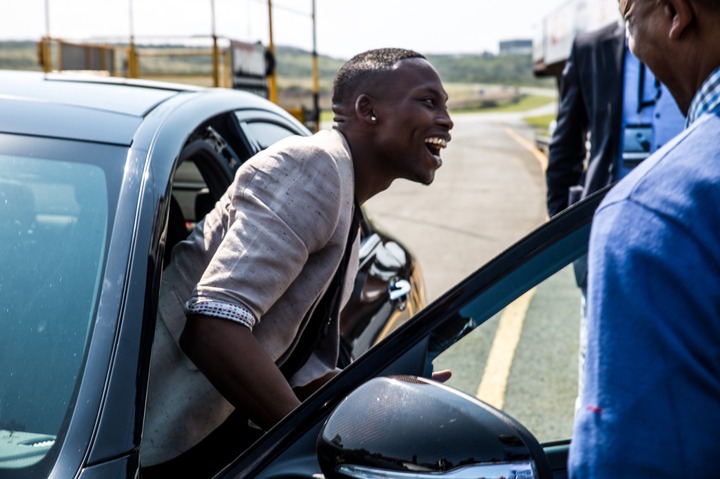 Jesus Reveals Why He Chose Arsenal Over Other European Football Clubs