By Daily-News (self media writer) | 5 months ago 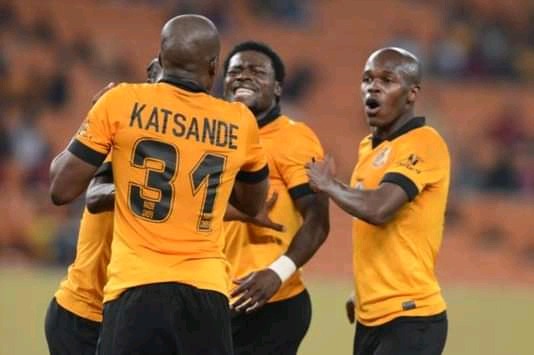 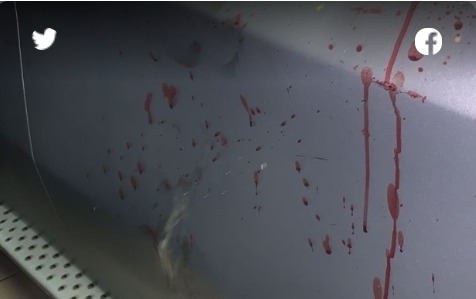 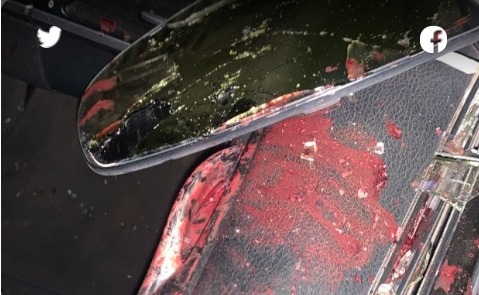 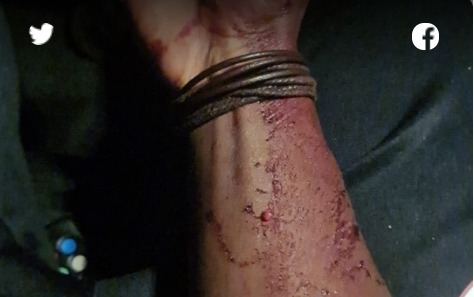 Willard "Salt and Vinegar" Katsande it is reported that he was travelling home after making his debut for new club Sekhukhune United against Chippa United on Saturday when he was violently attacked in Roodepoort.

Exclusive pictures and videos obtained reveal the damage to the former Kaizer Chiefs football club veteran midfielder player, Willard "Salt and Vinegar" Katsande's vehicle and the aftermatch of the attack.

The 35-year-old who recently joined the 2020/21 GladAfrica Championship champions, Sekhukhune United immediately opened a case of common assault and malicious damage to property at the Honeydew Police Station.

A male driving a Ford EcoSport is believed to be the assailant in the incident which took place on the corner of Hendrick Potgieter and Peter Road.

Damage to Willard "Salt and Vinegar" Katsande's vehicle is estimated to be worth at around R50 000 and that is not a little amount.

Investigations into the case are now under way, although the suspect immediately fled the scene.

Despite the incident the former Kaizer Chiefs football club veteran midfielder player Willard "Salt and Vinegar" Katsande still featured for Sekhukhune in their 2-0 win at Maritzburg United as an early second-half substitute.

Katsande joined Sekhukhune during the current transfer window after spending a decade at Kaizer Chiefs.

What do you think about this Willard "Salt and Vinegar" Katsande move to Sekhukhune United? Share your comment with us and also share our article in order to get more articles from me. Follow me for insightful news.