By romsy (self media writer) | 6 months ago

Most of us are familiar with the man called the Undertaker ,who was used to putting his opponents in a casket .His character and view struck fear in the hearts of many of his opponents .His eyes used to look like that of a dead man as he complimented his looks with a black hat and black clothes .When he entered the ring in the wrestling championship WWF or Summer Slum ,he sent shivers of fear running down people's spines .He was the last person a wrestler would dream of fighting in the ring . However behind that ghostly mask lie someone's husband , father and friend. Believe it or not the Undertaker is a family man ,let's dig in to his life to find out . 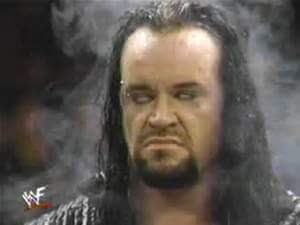 His name is Mark William Calaway ,born on the 24th of March in 1965 and he is now 56 years old .He was born in Houston Texas,in 1989 he got married to Jodi Lynn .They have a son named Gunner Vincent,born in 1993 but they later divorced .In July 2000 he got married to Sara ,they are parents of the girls Chasey and Gracie . They divorced in 2007 and he went on to marry for the third time in June 2010 he married former wrestling champion Michelle McCool .In 2012 they received their first child Kaia Faith Calaway. The Undertaker has had 21 undefeated championship in his lifetime at WrestleMania .He is also worth 20 million , this is the salary he partly gets from the WWF ,filming making him very wealthy indeed . 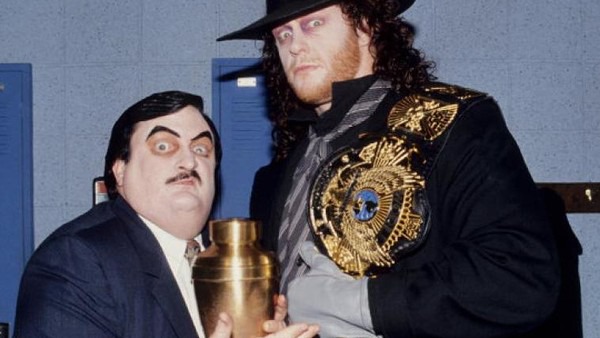 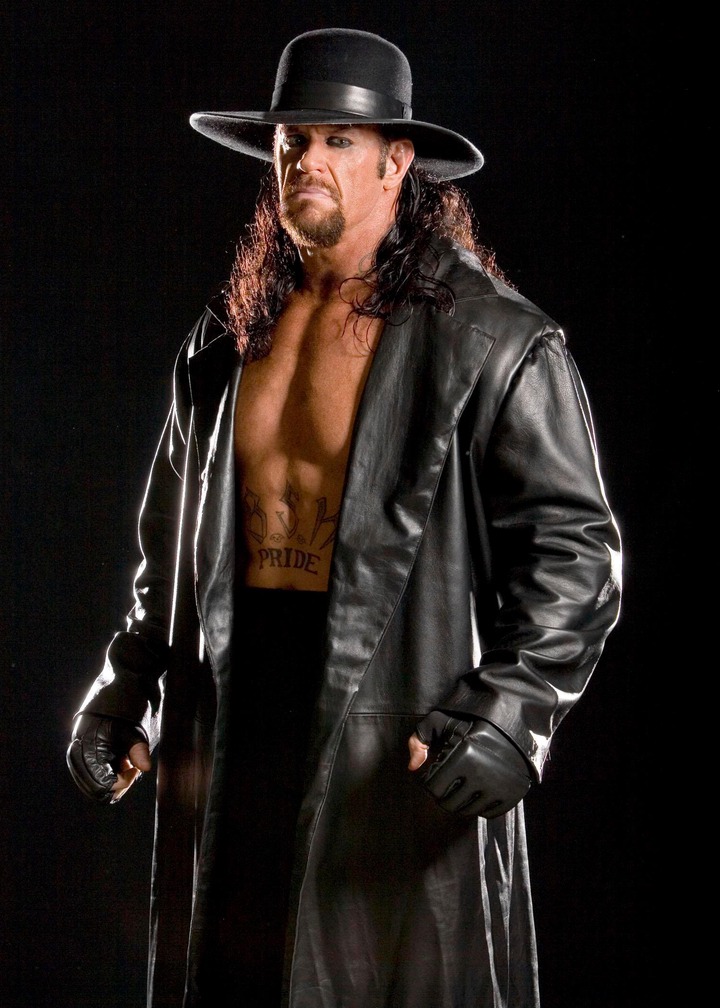 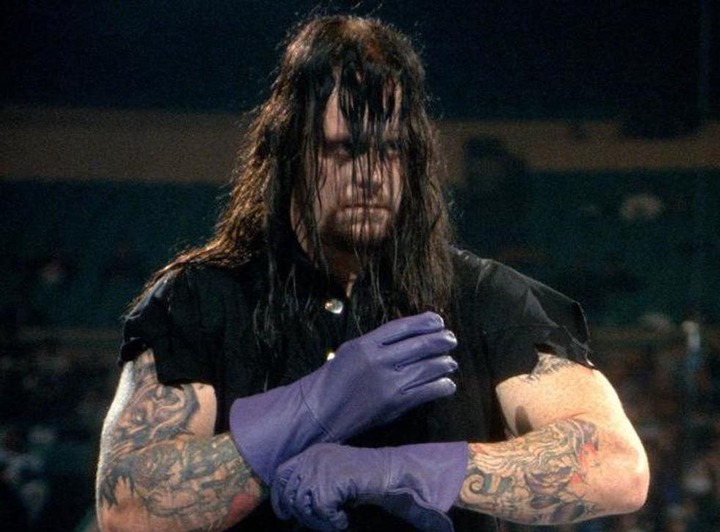 Content created and supplied by: romsy (via Opera News )