Opinion: 3 Reasons Why Chelsea Could Win A second Consecutive UCL Title This Season

Chelsea's journey to defend their UCL title has begun, with a win over tenacious Russian side Zenit St. Petersburg on Tuesday. The result tied them for first place in group H with Juventus, who defeated Malmo 3-0 on the same day.

With Messi joining an already star-studded French side like Paris Saint-Germain, PSG has been touted as favourites to lift the UCL trophy this season, but their game yesterday against Belgian Giants Club Brugge ended in a 1-1 draw, the team didn't show promise of winning the UCL title even with Messi among their ranks.

Chelsea, on the other hand, has started the season exactly how they won it last season, and here are three reasons why they could win it again this season. 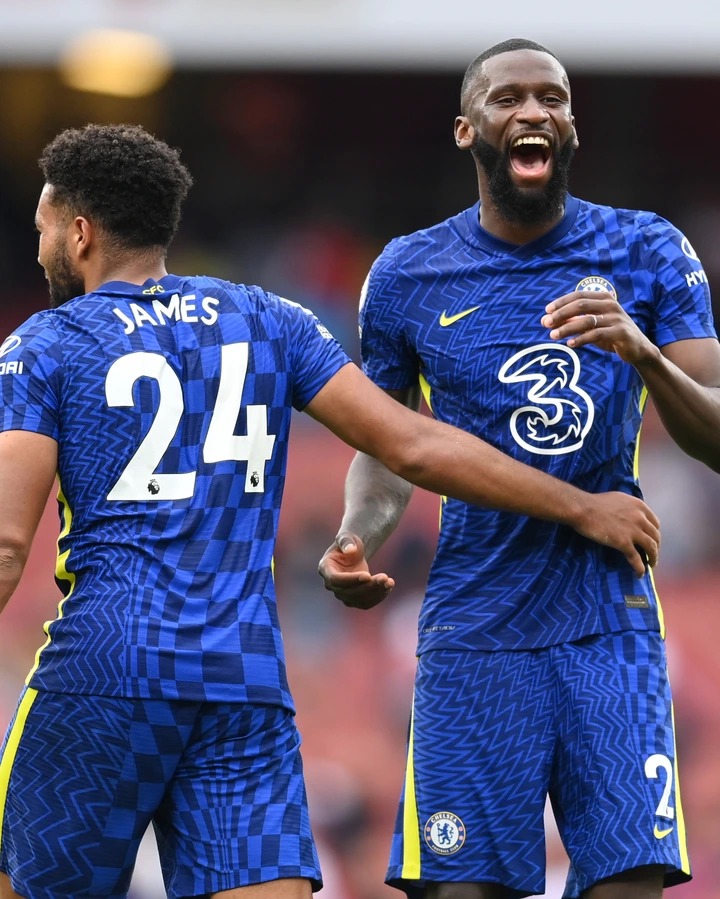 Defensive mindset is a skill that any trophy winner must absorb and reproduce to be consistent at this highest level of footballing, a quality Tuchel has instilled in his men, and a quality his men have grasped and understood that has led them this far and this high in just 8 months.

Chelsea has only conceded 13 times in 36 games since Tuchel's arrival. Eight of these clean sheets came in 11 UCL games last season. They are rock at the back, and they are 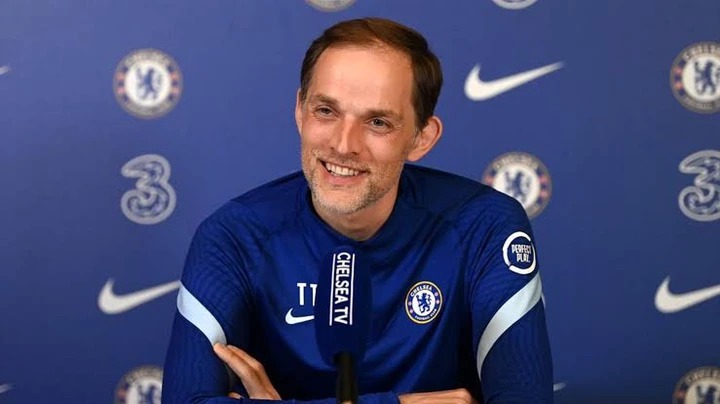 As previously discussed, Chelsea has come to meet hiss far and high due in large part to the one pulling the strings behind the scenes. The players and team are fantastic and elite in their own right, but Tuchel's strategies have transformed them into a winning team capable of competing for any title in any competition with any club in the world.

3. The Presence of a Well-known Goal Hunter 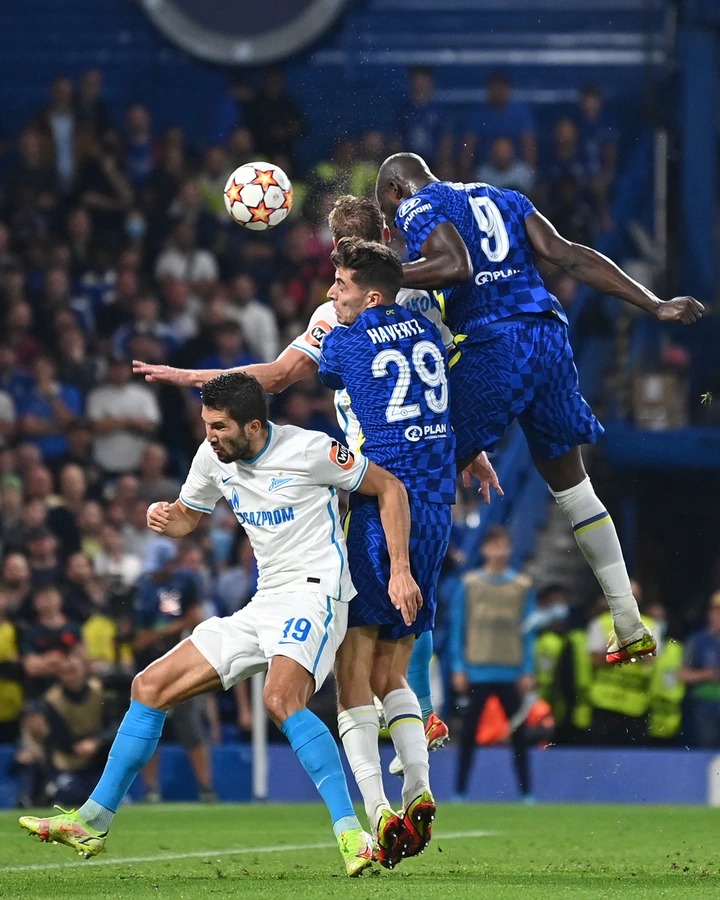 Though Chelsea won the UCL and Super Cup last season, one of their major flaws was the lack of a top striker, a World-class number 9, to spearhead an already star-studded attack. This weakness has been addressed with the re-signing of Romelu Lukaku from Inter Milan this summer.

The Belgian record striker now has five goals in four games, three in the Premier League and one in the Champions League against Zenit on Tuesday. There will be more to come with this mentality and standard that he has established.

[OPINION] Sancho Will Shine Under Rangnick