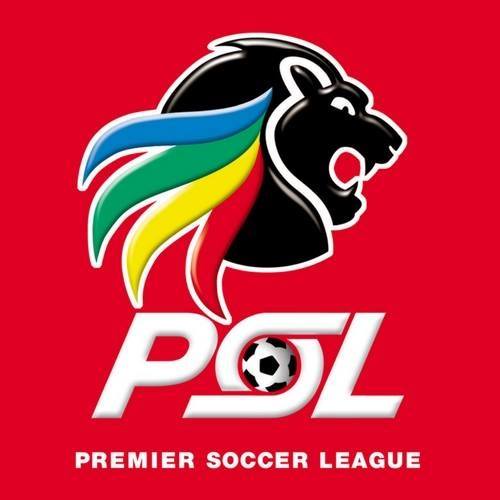 A very talented striker in the PSL reportedly dug his own grave as he ignored verbal warnings his club management gave him because of his negligence. The talented player apparently chose social gatherings a nice times over his obligations at his club as he reportedly neglected his training at the club. Lefa Hlongwane who was playing for Maritzburg United in the Dstv Premiership was sacked by the club in the week after he didn't take his verbal warnings seriously for arriving late at training as he reportedly liked to party late at night, which meddled with his daily training schedule.

Lefa Hlongwane is a great player, but the choices he made cost him his spot with Maritzburg United. On Tuesday morning, the striker was given clearance by the club as they terminated his contract with immediate effect after he was supposedly warned for arriving late at training. Punctuality is a compulsory rule in every workplace, football or not, and the player allegedly came late to training on a frequent basis. The player had time to correctify his mistakes by being on time, but he chose to ignore the warnings according to a source within the club. 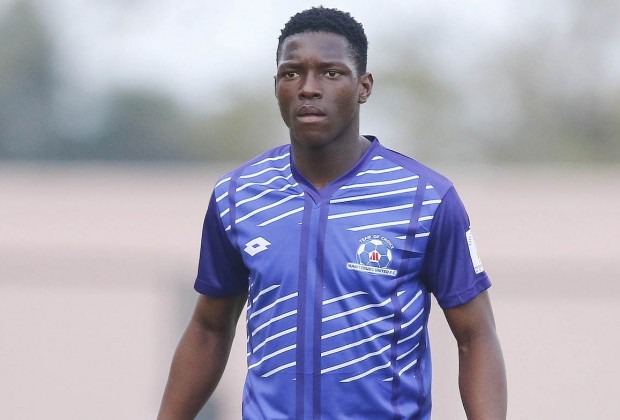 The source confided that Hlongwane even came late to training twice in one week, but he never listen. "The boy is wayward. Last month he arrived late for training twice on one week and he was given a verbal warning. He never listened because the following week he came late again and that's where he was given a written warning before he was fired this week", the source explained.

"His biggest problem is that he likes to party. He likes night life a lot, and you know it's very difficult to keep up with time in the morning when you never slept the previous night. These players don't take care of themselves... they don't know the importance of resting. Maritzburg tolerated him until they realized he'll never change ", said the source.

The club chairperson Farouk Kadodia commented, " We have parted ways amicably with him. I don't really want to comment more than that. What I can say is that the boy is a professional footballer and talented ".

If the reports is anything to go by, Lefa Hlongwane needs to rid of his bad habits if he wants to join another club in the PSL. Punctuality is key and no club in the league would allow any of the players to be late on multiple occasions. 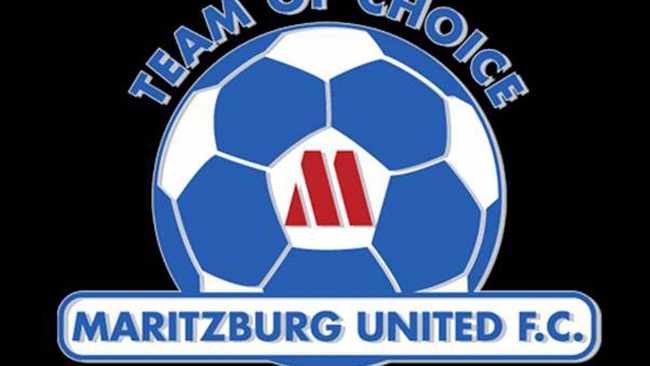