By Sportnews (self media writer) | 3 months ago

When Kwame Peprah signed with Orlando, there were doubts about his ability to score goals as a striker. Due to their striker troubles, they thought the Pirates could have done a better job of recruiting. Since they've struggled to score goals in the DStv Premiership this season, they've gotten a lot of draws. Peprah is in a difficult predicament because he is responsible for most of the team's goals. It is because he is their primary striker at Mayfair, while other strikers are having a difficult time getting into peak condition. 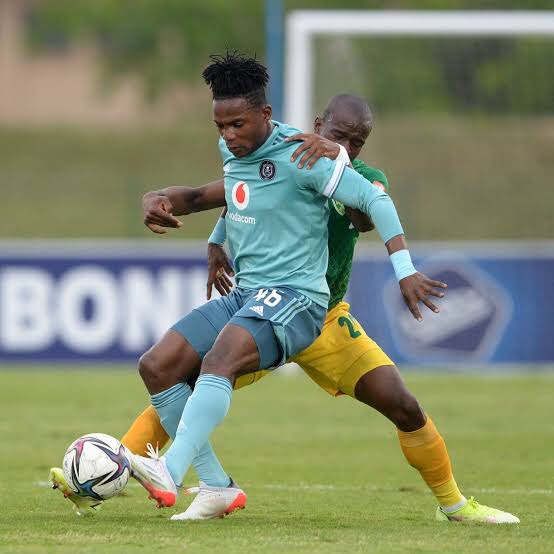 Despite this, the Pirates' coaching staff and even some of the team's diehard fans are beginning to take a chance on Peprah. For what he recently accomplished for the Buccaneers in the quarterfinals of the CAF Confederation Cup. While his goal against Simba SC was discussed about a great deal, the football community was quick to point out that it was an offside goal. Even though the referee used the VAR, he was still unable to notice the error. However, the Ghanaian international has been putting in a lot of effort up front and is confident that the Pirates would reach the semi-finals of the CAF Confederation Cup. "Today's teamwork and spirit were outstanding. To assist my team go to the semi-finals, I was pleased to be on the scoresheet. We owe a debt of gratitude to God and to all of you who have helped us get this far. I'm in awe of all of you "Peprah posted a tweet about it. 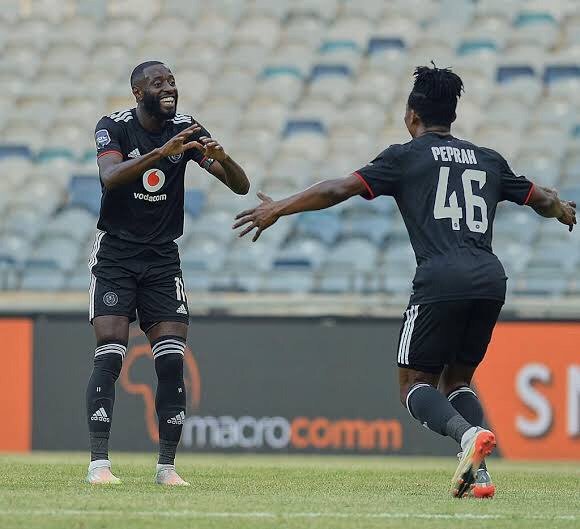 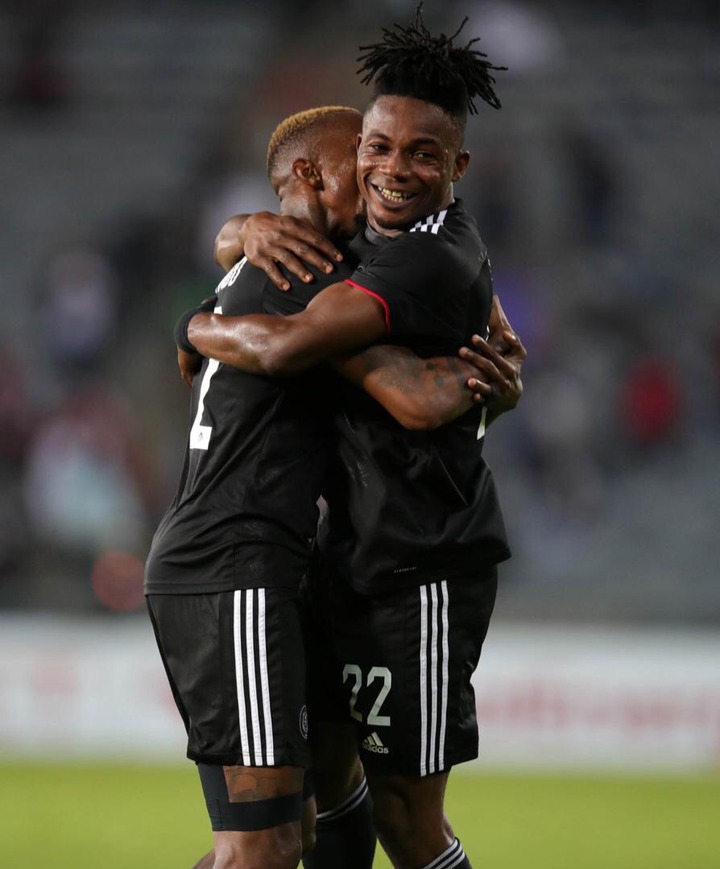 The Buccaneers brought in the 21-year-old striker to bolster their attack since they lack firepower. After the departure of Jean-Marc Makusu, who failed to win the coaches' hearts, he was forced to leave because he was on loan. Peprah's arrival has had its advantages, and it could prove to be useful in the future.

Mabiliso Pens Down An Emotional Message To Chiefs After His Exit

After A Huge Loss To Downs, Kaizer Chiefs Are Said To Be Interested In This Star