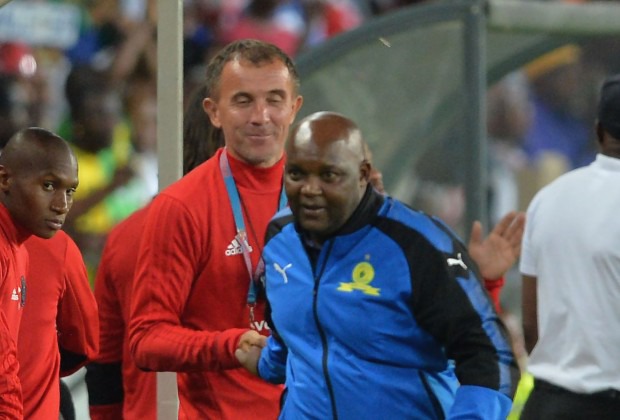 Justice has been served at long last. This just shows that there is no one above the law. We are all subjected and judged by the same rule and laws of the land; guarded by the constitution. Former South African Premier Soccer League coach is in hot water. 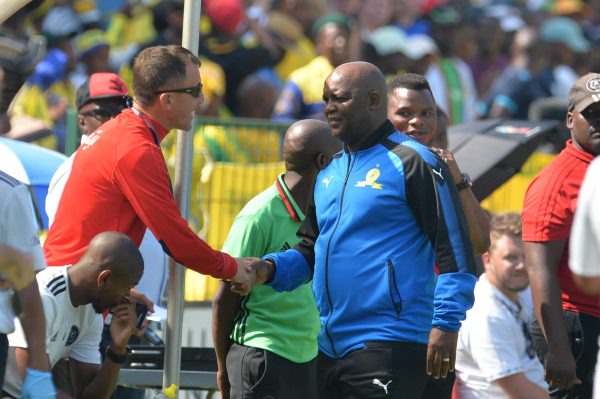 Milutin Sredojevic, the former head coach of the Orlando Pirates, was found guilty of two charges of sexual assault at the Gqeberha Regional Court in South Africa on Tuesday. The Serbian strategist, who is presently the head coach of Uganda's national team, was also given a suspended sentence for the December 2020 incident. The National Prosecuting Authority (NPA) of South Africa said that the individual known as Micho appeared in the New Brighton Magistrates Court in Gqeberha, Eastern Cape, in December last year on sexual assault allegations.

Micho was the Zambia national team head coach at the time of the event, which occurred in Gqeberha, while he was attending the 2020 Cosafa Men's Under-20 Championships. Herald Live, a news outlet located in the Eastern Cape, reported on Tuesday that the Gqeberha Regional Court had found in favor of the complainant's version. After being sentenced, the well-traveled tactician was seen leaving court with his legal team, who had been granted leave to appeal the judgement. 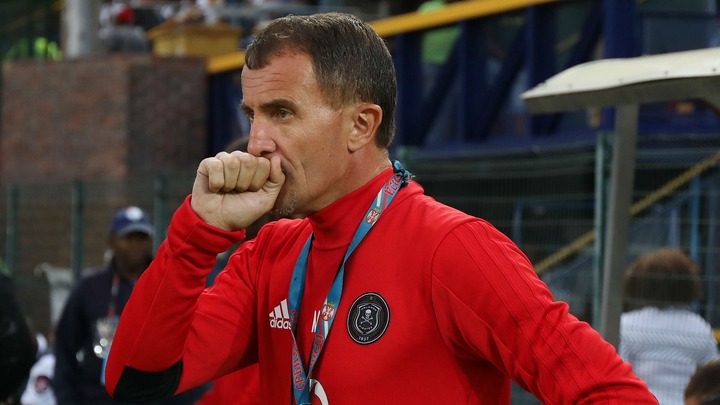 Micho's conviction has later been confirmed by the NPA in a statement: A statement read, "Former Zambian national football coach convicted guilty of sexual assault."

"Milutin Sredojevi, the former coach of the Zambian national football team, was convicted guilty of two charges of sexual assault by the Port Elizabeth Regional Court this morning.

"For count one, he was sentenced to three years in jail, with the remainder of his sentence suspended for five years if he did not violate section 5(2) of the Sexual Offenses Act again. This part deals with sexual assault in the form of instilling in the complainant the fear of being sexually abused right away.

"Sredojevi was also sentenced to three years in prison for count two, which was partially suspended for five years on the condition that he did not violate section 5(1) of the Sexual Offenses Act again. Sexual assault in the form of touching a complainant is covered in this section. He filed an application for permission to appeal his conviction. His request was approved by the court. 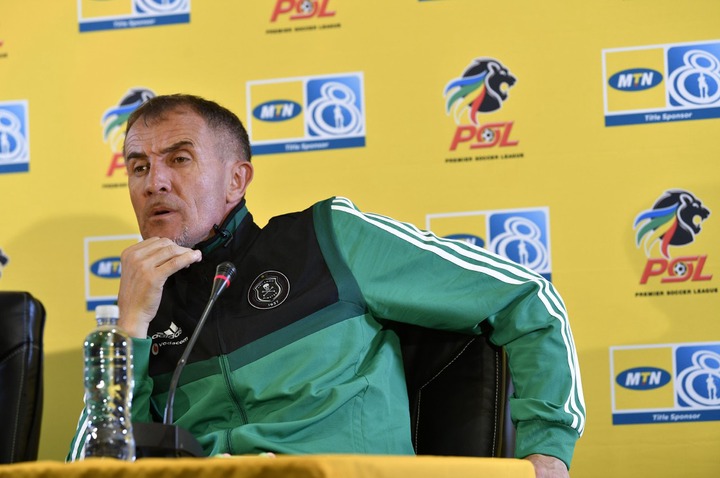 "A 39-year-old woman was bringing coffee at the Wolfson Stadium on December 7, 2020, during the Cosafa Games in Gqeberha, when she asked Sredojevi whether he needed sugar with his cup. He declined, stating that he required a different form of sugar while pointing to her private parts.

"She protested to her employer about his behavior, and he cautioned Sredojevi not to do it again. Later that day, the lady returned to the same stadium to deliver coffee, and this time Sredojevi inappropriately grabbed her." Micho has coached the Pirates twice and is now in charge of Uganda's Cranes for the second time. 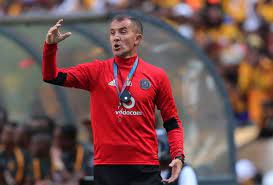 5 South African Fathers And Sons That Succeeded As Soccer Players.