OPINION: The Premier League has Overtaken La Liga in Europe

By People'sMedia (self media writer) | 28 days ago

What we are experiencing in this age is a lovely sight for fans of the Premier League, which has consistently been ranked as the greatest league among European top flight leagues. What's most shocking is that, despite holding the number one slot, they've always been found wanting in Europe. 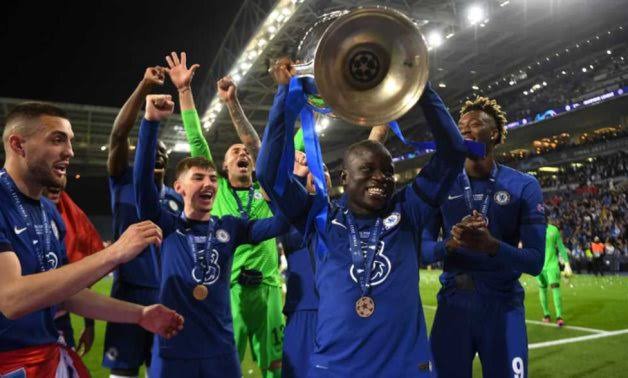 This is a significant departure from what we used to see in Europe, when Real Madrid won the Champions League three times in a row, giving them a total of 13 titles in their illustrious history. But, following their most recent victory, which saw Cristiano Ronaldo and Zinedine Zidane depart the club, they have been a long cry from the team that swept Europe.

Now, La Liga is on the decline as players such as Lionel Messi, Sergio Ramos, Raphael Varane, and others have moved on to greener pastures, which hasn't helped the Spanish top flight's situation. Barcelona, Real Madrid, and Atletico Madrid do not appear to be as strong as they once were, and it is difficult to imagine them overcoming Manchester City, Manchester United, Liverpool, or Chelsea in a competitive match. 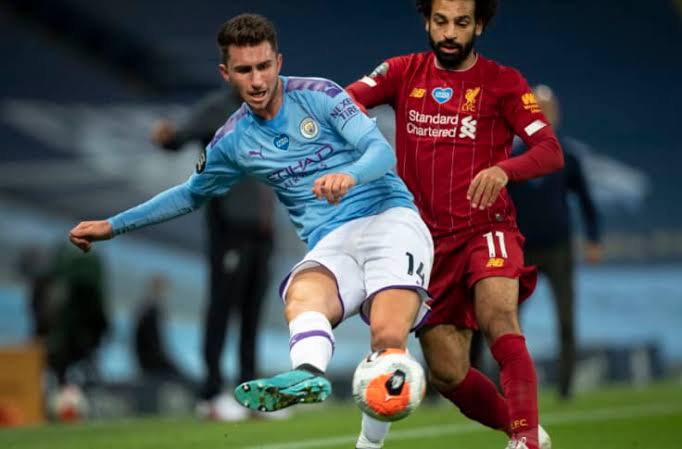 However, the onus has been placed on English clubs to dominate Europe for a period of time as a result of this. Another benefit for Premier League clubs is that the majority of La Liga players would leap at the chance to play in the Premier League. English clubs are currently purchasing La Liga's greatest players and providing them with a competitive platform to make more money and adorn the English game. 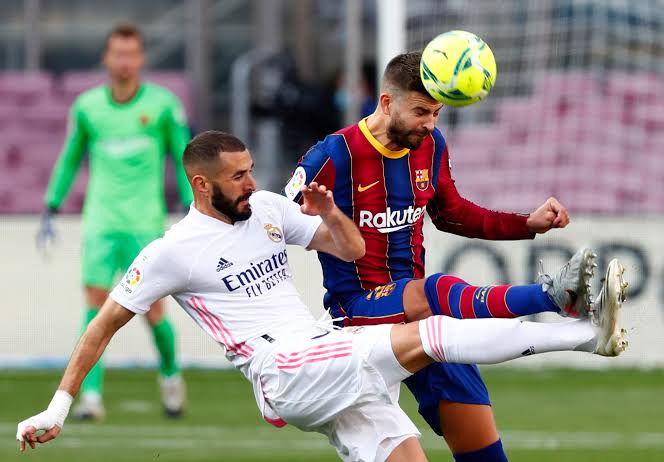 The Premier League has taken a stride forward and is poised to reap the rewards of dominating on the continent. Chelsea, Manchester United, Liverpool, and Manchester City are all in fantastic form right now, and it wouldn't be surprising if all four teams met in the knockout stages. At this point in time, anything is possible.

The Best Jobs in Insurance To Pursue

Dube Opens Up On Chiefs Start and Mathoho Partnership