Despite win against Zimbabwe Hugo Broos was not satisfied 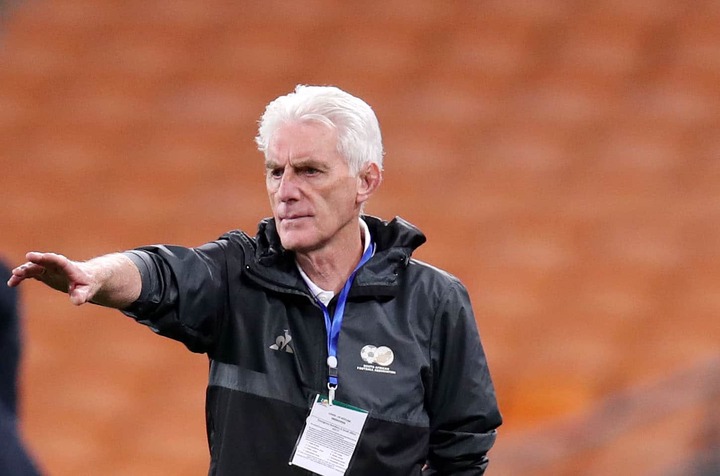 After defeating Zimbabwe by 1-0 on Thursday, Broos was not satisfied.

Hugo Broos departed FNB Stadium on Thursday night with mixed emotions after his Bafana Bafana side narrowly defeated Zimbabwe 1-0 to secure a three-point lead in Group G of the Fifa World Cup qualifiers.

With the win, Bafana will go to Ghana on Sunday for their final match against the second-placed Black Stars, with the possibility of qualifying for the final stage of the qualifiers in their hands.

"We won today [Thursday night], therefore I'm a happy coach." "This was the most important thing for us in this match," the 69-year-old Belgian said afterward. "On the other hand, there is a coach who is not satisfied with the performance."

"We played against opponents who were more aggressive than us, who won more duels than us, who had more movement in their squad, and I had no idea who was on my team."

"We were fortunate in that we didn't lose any points, but I'm glad we won the game." But, as I have stated, the players' performance tonight has left me unsatisfied."

Although Bafana knew Ghana had dropped points in their 1-1 draw with Ethiopia at Orlando Stadium, Broos maintained the result had no detrimental affect on his players' desire.

"I don't believe the Bafana players were relaxed because we already knew the Ghana-Ethiopia result. It would make a difference in the game on Sunday if we could win our game by two or three goals.

"It's a shame we put up such a poor showing tonight, and the players are well aware of it." There was no pleasure, no party, nothing like that in the dressing room, I noticed. 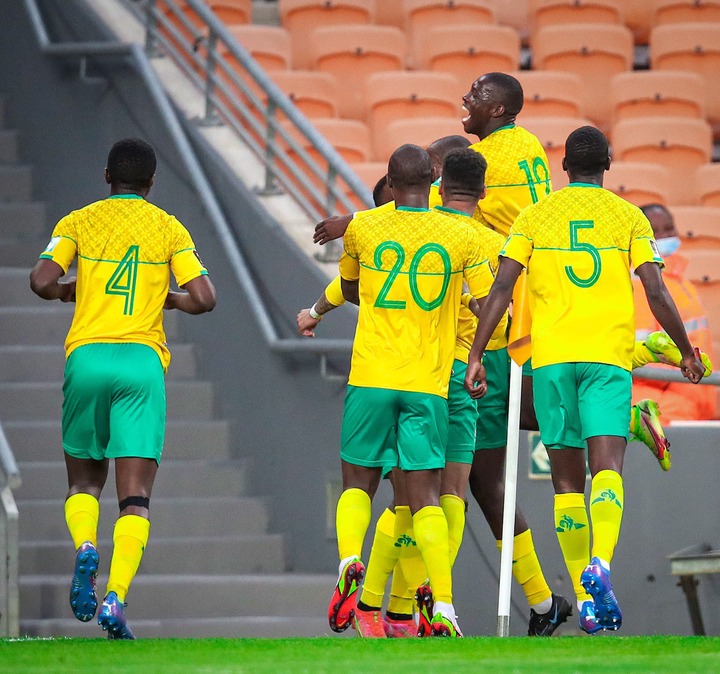 "They're thrilled because they won the game, but there's a tremendous contrast between what we saw in the locker room following the wins over Ghana and Ethiopia."

"They are aware that their performance against Zimbabwe was poor, but I am confident that they will be better prepared for the crucial match away from home on Sunday."

"We've played terrific football in the past and shown mentality, but what occurred tonight doesn't mean I have to start doubting the team."

"I'm not sure why they chose to play the way they did. 'What happened?' I asked Percy [Tau] after the game. Nobody knows about it, and it wasn't a nice thing. I'm not worried; I'm confident that on Sunday, South Africa will be a better place."