Mthethwa unfazed by lack of action 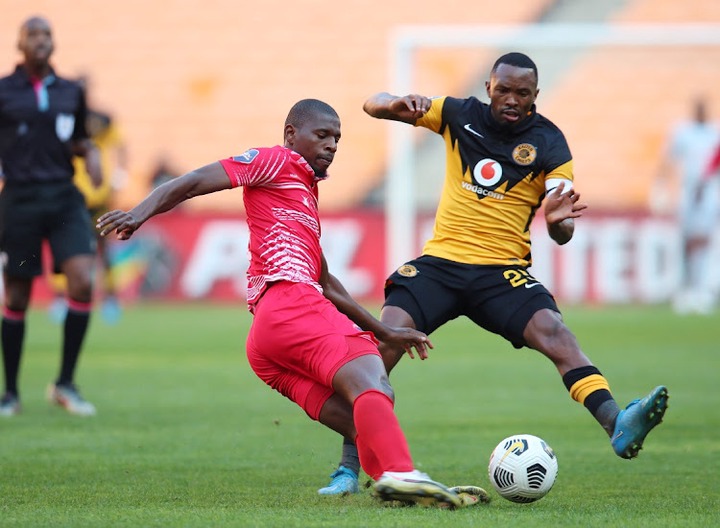 Sandile Mthethwa has uncovered the explanation he is yet to make his initial beginning for Chippa United and demands that he is quietly sitting tight for his time.

Mthethwa made an advance move to the Chili Boys toward the start of the period from Orlando Pirates.

In any case, he is yet to show up for the Gqeberha-based side in six matches and says the explanation is that he didn't have a pre season with them.

"I think it is on the grounds that I missed the pre-season with the club, so I need to gel with the group since they have a ton of new players," Mthethwa told Sowetan yesterday. 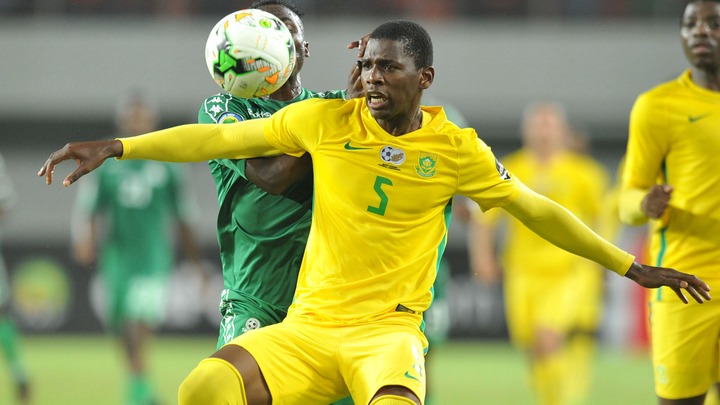 "In the event that we began pre-season we all, it would be better, yet presently mentor Gavin Hunt is playing players who were there during pre-season, as opposed to somebody who is as yet attempting to settle. In any case, presently I see how things are done here and in the coming not many games I will play."

The 24-year-old protector demands he isn't baffled by the absence of game time as he trusts it is inevitable before he can begin playing.

"It isn't disappointing on the grounds that the players who are playing have quality. It isn't about me playing. It is about the group," he said.

"In case they are doing the work, that is cool. However much I need to get game time by the day's end, we need results as a club and it is about cooperation. Gavin is a direct mentor. In the event that he says do this and you do it, you will play. He can't put everybody simultaneously. We need to comprehend that main 11 players can play."

Mthethwa will be hoping to make his introduction for the club when they visit Kaizer Chiefs in the DStv Premiership match at FNB Stadium on Saturday at 5.30pm.

"It will not be a simple game. The two groups have not been doing admirably in the last couple of games and both frantically need a success. This is our opportunity to return to winning ways, yet it won't be simple. We need to battle for the three focuses."