Trained medical doctors will tell you that most strokes (87%) are ischemic stroke. An ischemic stroke happens when blood flow through the artery that supplies oxygen-rich blood to the brain becomes blocked. Blood cloth often cause the blockages that lead to ischemic stroke. In the football world it is largely known that most footballers practice a healthy lifestyle and even post retirement they age graceful. 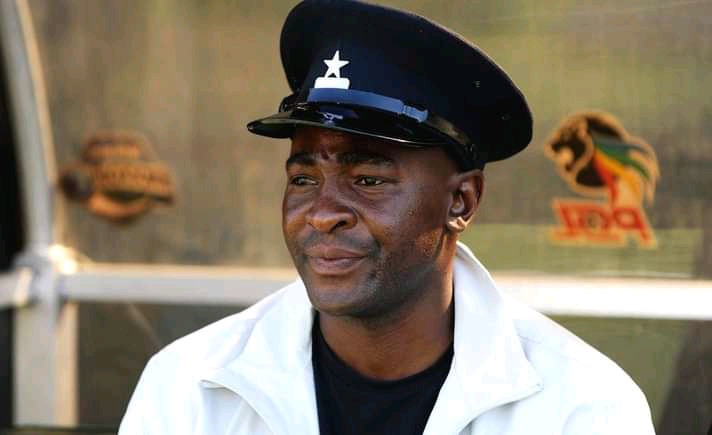 Earlier this year during the Easter holidays reports emerged that former Orlando Pirates midfielder Dumisa Ngobe was hospitalised after suffering from a stroke. According to reports Ngobe's body started feeling hot and could not see property, these are the two very common signs of a ischemic stroke. According to reports Ngobe had to spend a week in hospital where he was receiving medical attention.

In most instances a stroke can largely result to paralysis and even death, the former Orlando Pirates player is one lucky man. The Emlahleni based former footballer has on Wednesday morning told one of South Africa's leading football publications that he is making steady recovery. According to Ngobe his movement has improved and daily his speech keeps getting better. 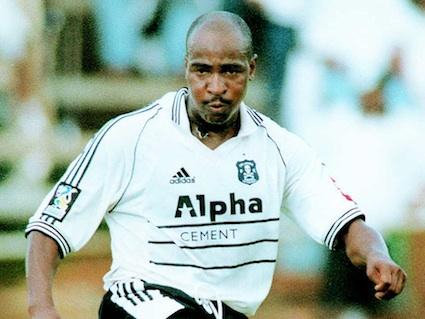 To add to the good news he would further make it known that as he is making steady progress and has since decided to return back to work. Ngobe would further make it known that he is able to drive all by himself, even from the moment he was discharged after his week long stay in hospital. As someone who challenges himself he has set a deadline date which is the end of October, revealing that by then he wants to be able to speak properly. 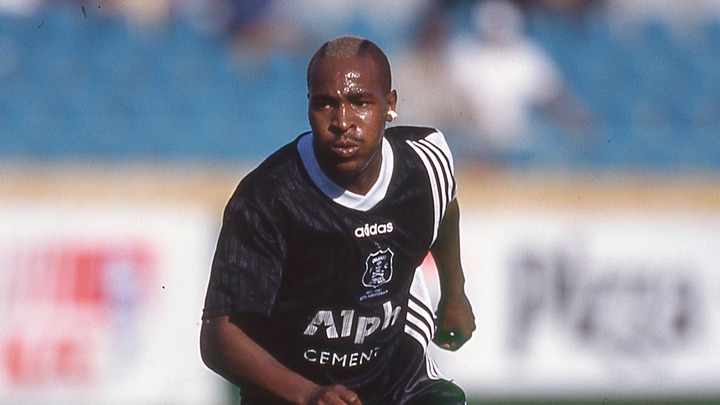 During his playing days the former Orlando Pirates midfielder went to make 22 appearances for Bafana Bafana. As one of the most elite footballers of his generation he was also part of the squad which competed in the 2000 Olympic games.

Don't forget to like, share and comment. Thank you for taking your time to read this article. Please do for me for more updates. Ngiyabonga guys for the support.