The task of upgrading Manchester United's midfield this summer for new boss Erik ten Hag appears to be tremendous.

The importance of United's midfield being addressed this summer cannot be overstated, given it was at fault in the build-up to Wilfried Zaha's winner for Crystal Palace at Selhurst Park on Sunday. Whether it's Scott McTominay, Nemanja Matic, Bruno Fernandes, Paul Pogba, or Fred, United have struggled in the middle of the pitch this season. 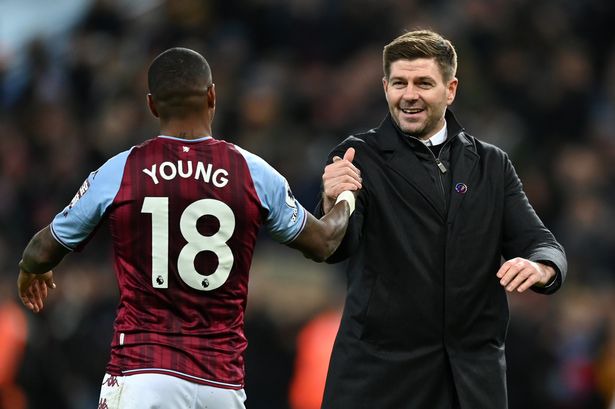 It has routinely dominated post-match debriefings and, at times, brought fans to their knees pleading with the club to bring in new blood for that particular area of the squad this summer. According to the Manchester Evening News, United are considering a move for Barcelona midfielder Frenkie de Jong and are in talks with Leeds United to sign Kalvin Phillips.

Given that United will require multiple new signings this summer, the chances of both De Jong and Phillips joining United are limited. Both players will want large prices and could quickly deplete United's finances. As a result, one question arises: did United miss a trick by not pursuing Boubacar Kamara? The Frenchman was confirmed as an Aston Villa player on Monday, with the Midlands club signing him to a five-year contract ahead of his contract at Marseille expiring this summer. 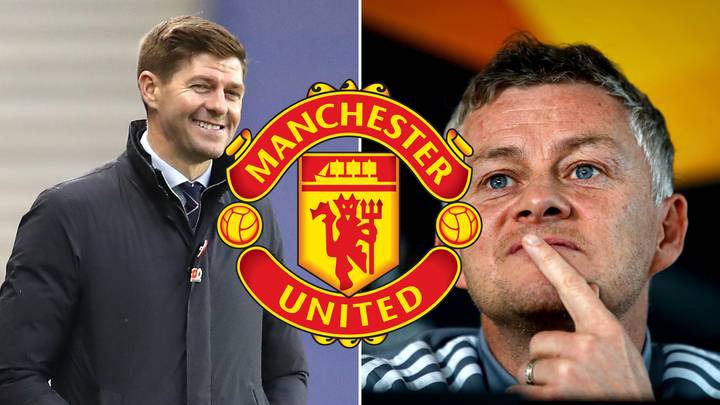 Despite the fact that United never expressed a strong interest in the 22-year-old, he was frequently the focus of United supporters on social media. They had seen his impressive work at Marseille and a number of them identified him as a player the club should aim to bring in this summer, implying that his youth, potential, and performances this season fit the criteria for what Ten Hag might look to do this summer.

In addition, he was eligible for a free transfer. Many people believed it was too fantastic a chance to pass up. However, Kamara has now signed a long-term contract with Villa Park, allowing Steven Gerrard to get the services of a highly-rated midfielder who has shined brightly in Ligue 1 this season without having to pay a transfer fee. Time will tell, but it could prove to be a wise move for the former Liverpool captain. 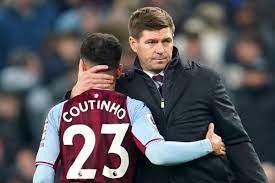 United are in desperate need of at least one defensive-minded midfielder this summer, and someone in Kamara's mold could have been the perfect fit, especially given the club's financial constraints. Despite the fact that he is only 22 years old and has much more to offer, the Frenchman has already assumed the role of captain at Marseille, an accomplishment that should not be overlooked for a player of his age.

It emphasizes United's outstanding leadership abilities, which have been badly lacking this season. Kamara also solidified himself as one of the finest defensive midfielders in France this season, with an average of 1.4 interceptions, two tackles, 1.2 clearances, and 0.7 critical passes per game in 34 Ligue 1 games for Marseille. He also had a 90.6 percent pass rate on the exam.