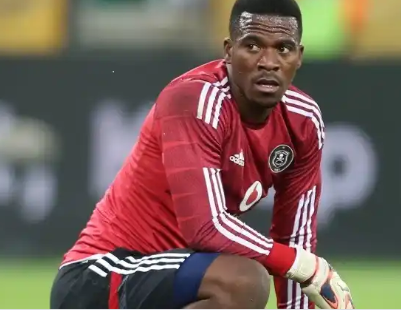 The shocking death of Senzo Meyiwa in the year 2014 left South Africa with broken football stars, fans and four even more tragic children who would grow up without intimately knowing their father. The super Goalkeeper who played for Bafana Bafana was mysteriously shot dead in Voslurus on October 26th while visiting his girlfriend Kelly Khumalo who is now a prime suspect in his murder case.

At the time of his death, Senzo Meyiwa was the father of his first child; one daughter with his legitimate wife Mandisa Mkhize and the second with Mrs Kelly Khumalo the prime suspect in his murder. According to reliable source, News24, the Buccaneers star also gave birth to a three-month-old son, who was introduced to Senzo Meyiwa's family after his sad funeral. 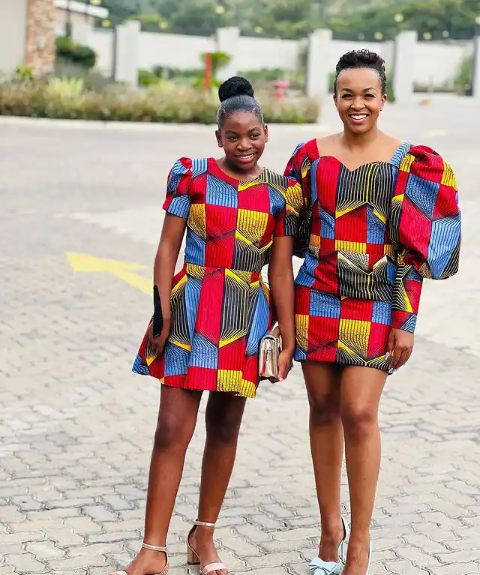 According to unconfirmed reports, Senzo Meyiwa is also the father of a fourth (4th) child - a daughter named Namhla Meyiwa. Senzo Meyiwa's first known child is Nana Meyiwa, a daughter he shares with really his wife Mandisa Mkhize.

The 15-year-old girl now bears a striking resemblance to her famous father and is often seen on her biological mother's Instagram. The teenager really love fashion, going out with friends and spending a lot of time with her loving mother. And 8 years after she famous father's death, fans think he looks more like Senzo Meyiwa. “Like father, like daughter” was one of the usual comments seen under the young girl's posts on different social media platforms. 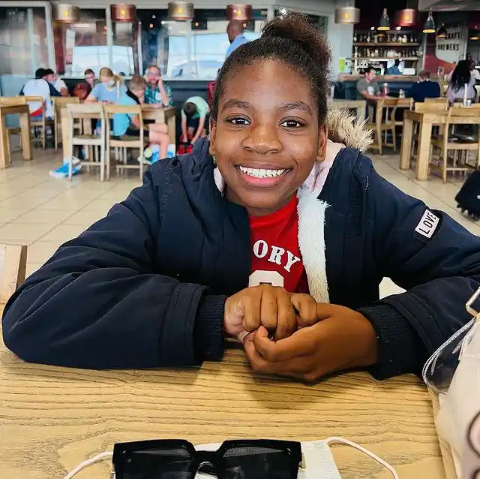 The second daughter of the famous Senzo Meyiwa is Thingo Meyiwa, who came from his last girlfriend Kelly Khumalo. At the time of his death in 2014, Thingo was only seven months old when the tragedy struck.

Without remembering his father or physically meeting him, Thingo also inherited his soccer star appearance. "A photocopy of Senzo Meyiwa and a 'replica of Senzo Meyiwa' are some of the comments from fans about the young beautiful girl. 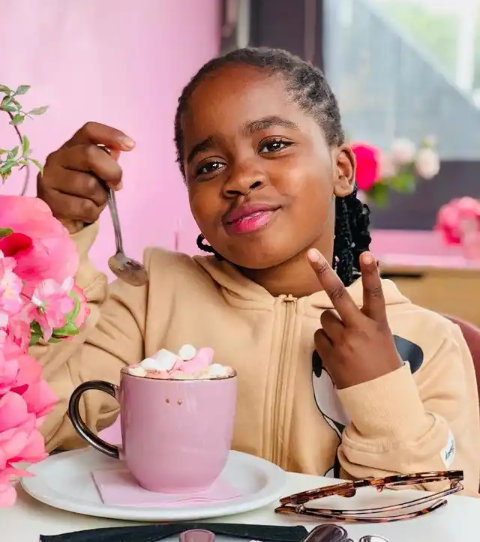 Thingo recently celebrated his (8th) eighth birthday. Although Nana and Tingo look like exact copies of their father Senzo Meyiwa, it is unclear if the siblings have ever met with each other or been in a room together. For now, not so much is known about Senzo Meyiwa's other baby mothers as he was a man who loved many women.

What are your thoughts concerning this? 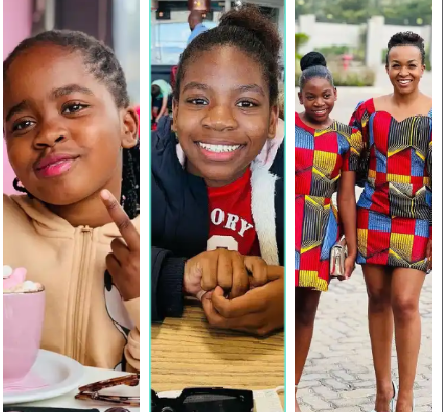