Its unfortunate what Thembinkosi Lorch is accused of. 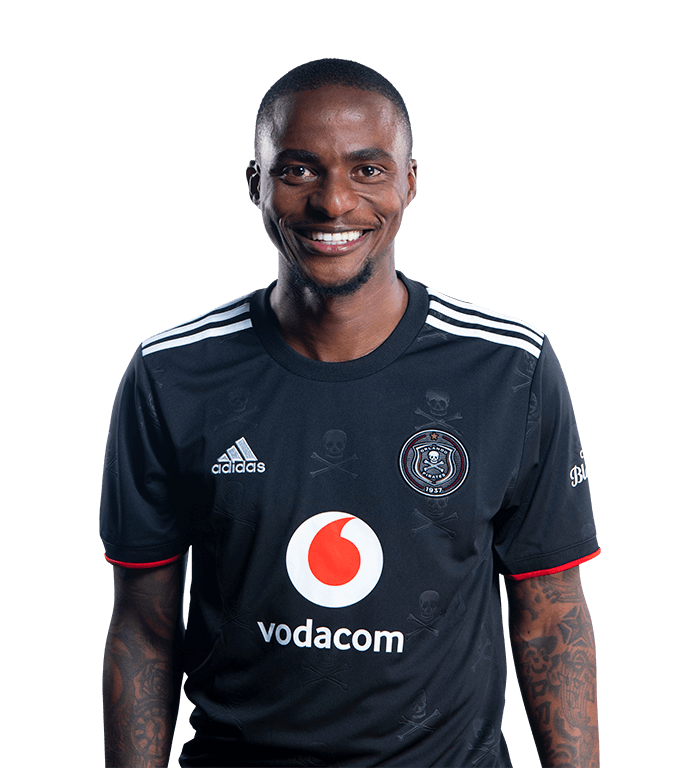 However ever since he started dating the tv personnel and actress Nathasha Thahane, he hasn't been playing well in the field, so says his fans. They feel as though him being in a relationship is distracting enough to make him focus on what is really important. 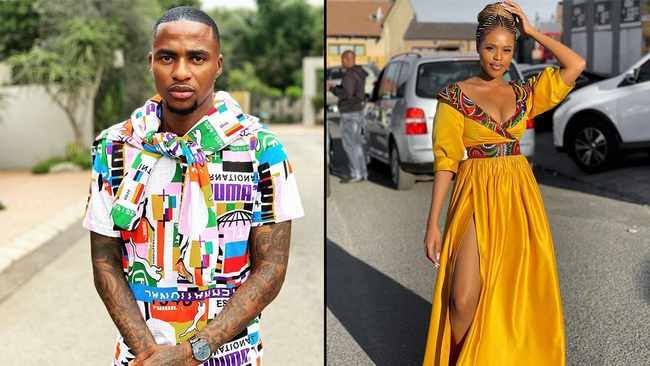 He was benched at his last game because of an injury and fans believed that there was no such. Because a few days after he was seen doing activities that really didn't show that he has an injury. He was seen suprising Nathasha with gifts on her birthday and taking body posture pictures.

Fans are definitely getting worried because he is one of the best players and they are really concerned about his future and career, should he continue being lazy like that .

REVEALED: Aya from Scandal is dating Nkosi Zwide from House of Zwide in real life (photos)