By NewsAmple (self media writer) | 5 days ago 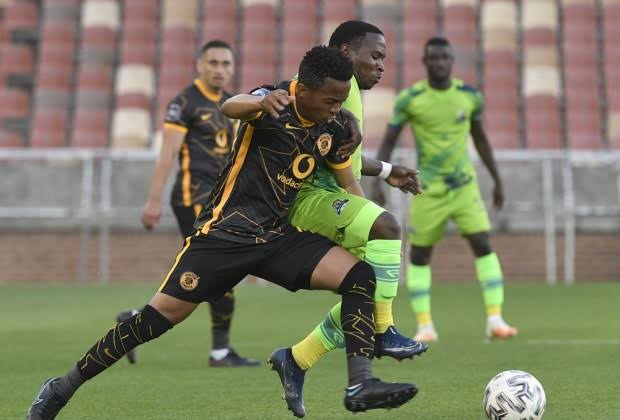 Another South African Premier Soccer League coach has bite the dust; not willingly but by force. He was forced out of the exit door by the club's management. This kind of behaviour is not new in the PSL. 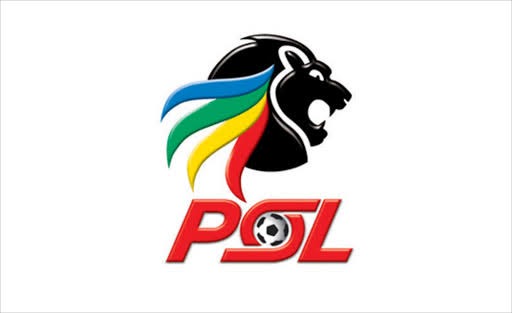 Sebastien Migne, the head coach of the Marumo Gallants, has been fired with immediate effect. Bahlabane Ba Ntwa have had a dismal start to their first season in the PSL, with no wins and a 15th-place finish in the league standings.

They did, however, enjoy some promising results against local football powers Kaizer Chiefs and Orlando Pirates, as they drew 0-0 with both Soweto giants. Migne also led Gallants to the second round of the Caf Confederation Cup this season after guiding them to a 4-2 aggregate victory over Futuro Kings of Equatorial Guinea in the preliminary round last month. 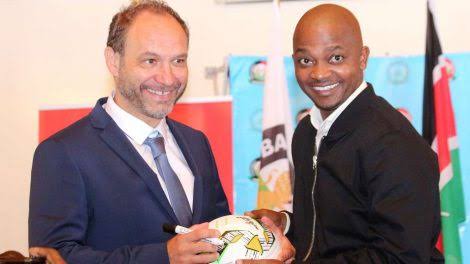 The Limpopo-based club has now confirmed that the French tactician has been removed of his duties following an episode of insubordination towards the club's technical director Harris Choeu ahead of Gallants' PSL match against Golden Arrows on October 3, which Gallants lost 3-1.

"Minge pleaded guilty for insubordination and using abusive language towards Technical Director, Harris Choeu. The incident happened in public, and in the presence of players and the technical team at OR Tambo International airport on a trip to Durban last weekend to play against Golden Arrows. 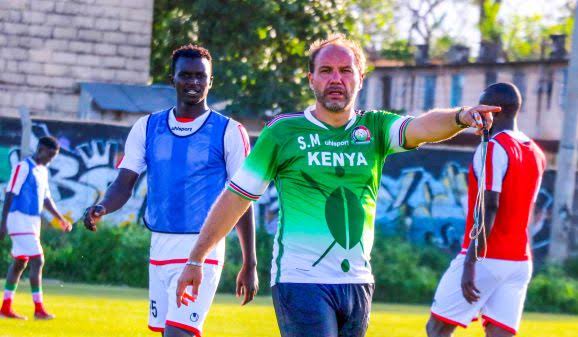 "Minge started working for The Gallants on 1 July 2021. “As a coach his duty is to instil discipline to the team. The club followed correct disciplinary procedure and the decision to release him was made.

After purchasing the status of last season's Nedbank Cup winners Tshakhuma Tsha Madzivhandila, Gallants are playing in the Premiership for the first time this season. They have had a terrible start to the current season, as they are one of just two teams yet to win a league match, the other being TS Galaxy. 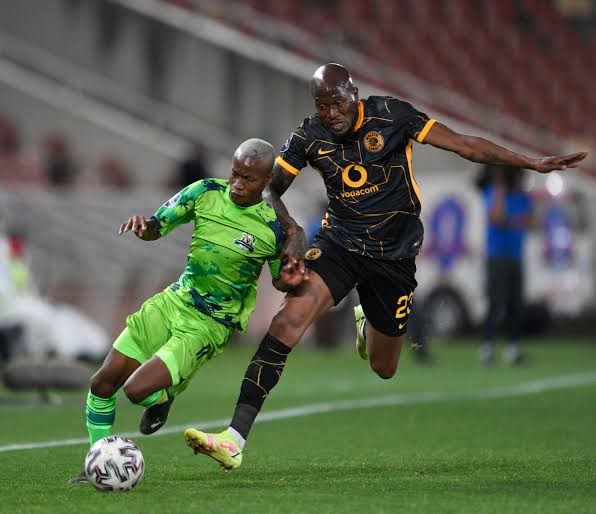 Gallants only managed to score one goal in the league under Migne, while conceding six. Migne previously coached the DR Congo U-20 squad, as well as the Republic of Congo, Kenya, and Equatorial Guinea national teams. Prior to his hiring by Gallants, the Frenchman was unknown in South Africa, with some humorously referring to him as a "plumber."