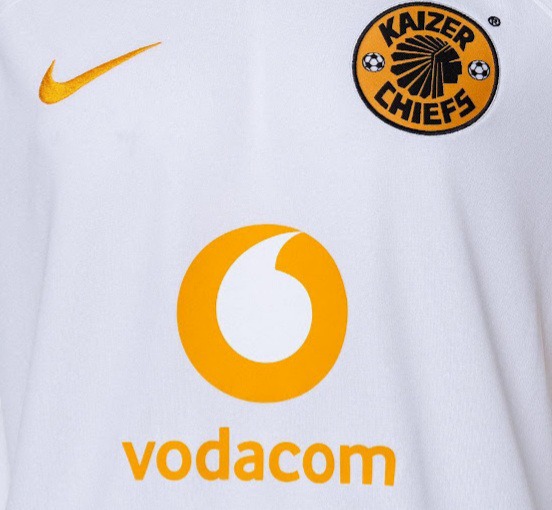 The latest trio of players who have been linked with an exit from the club are none other than Eric Mathoho, Austin Dube, Happy Mashiane who Kaizer Chiefs are considering either selling or releasing