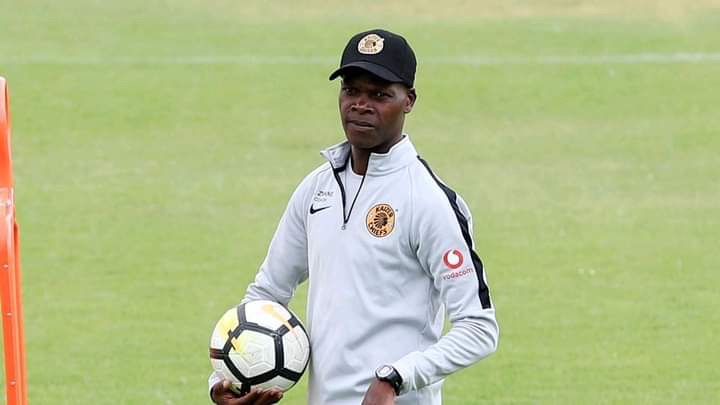 The supporters of Kaizer Chiefs were hoping that the dilemmas the team was handling were caused by sacked coach Stuart Baxter. Now that Baxter is gone, bad luck has decided to stay and pick up where it left off. The Amakhosi, as they are popularly known, have been winless ever since Arthur Zwane took over, and they have failed to accumulate a single point in the process.

The team were in action today against Cape Town City, a match which was supposed to be played a few months ago but Kaizer Chiefs didn't show up at the venue, the reason being that most of the staff members and players had tested positive for the Corona Virus. 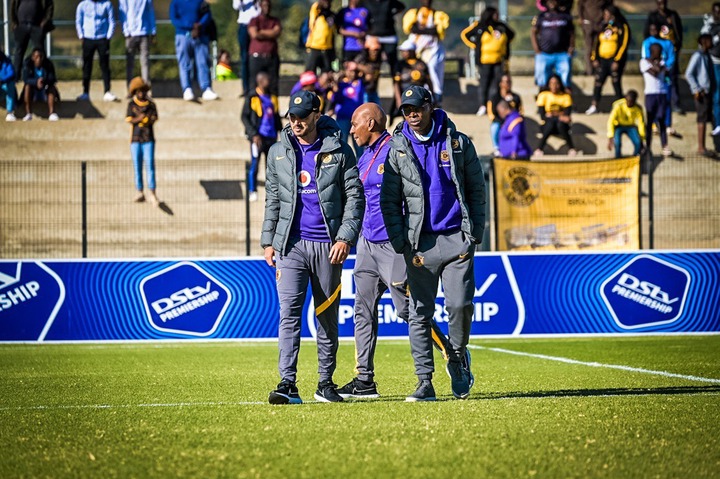 Capetown City walked away with all 3 points, and Katlego on his Twitter post believes that it's time for Kaizer Chiefs to release Arthur Zwane because he's not taking the team anywhere. I think it is too early to judge Arthur. He needs time to find a winning combination and to build his team with players that suit his style of play. If he fails next season, then Kaizer Chiefs fans can begin calling for his head.

People on Twitter shared their thoughts also and below are some of them.

It shows that the coach was not a problem. We lack the likes of Tsiki Tsiki Mooki, Siyabonga Nomvethe, and Neil Tovey, so we have a serious problem. There is no team spirit. It hurts what we have become, but nothing in football will hurt me like losing the league title like we did two seasons back. This hurts. The most frustrating thing you can see is that the players either lack quality or belief in themselves.

The Kaizer Chiefs must just buy quality players for next season. That's all. Otherwise, the team won't compete with Mamelodi Sundowns. That's all. Brilliant Khuzwayo said Lee Baxter is the best goalkeeper coach in the country, but Kaizer Chief's goalkeepers are proving him wrong. In the first goal, Peterson failed to anticipate a back pass from Cardoso, and in the second goal, he failed to anticipate a shot at goal from Mashego. Between what happened with Ngcobo in the last game and Cardoso in this game, Zwane is not my pick for our next coach. He can go back to the MDC and push talent through.