Former Black Leopards star signed for a new club, see who it is

Former Black Leopards star signed for a new club, see who it is. 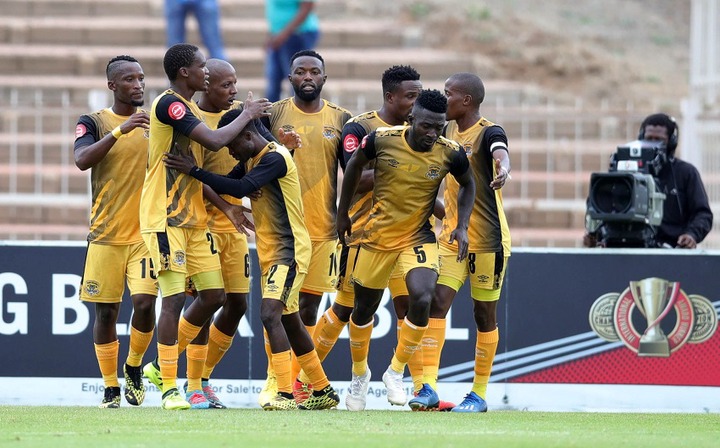 The Premier Soccer League (PSL) has been home to Mohamed Anas for the last decade playing for clubs such as TS Galaxy, Maritzburg United, Black Leopards FC, Polokwane City FC and Free State Stars. Mohamed Anas had his fair share of the PSL but will now say his goodbye to South African football.

According to a source in the know, Mohamed Anas has now signed for a new club outside of the South African Borders. The source revealed that Anas has signed for a club in Jordan, Al-Wehdat. The source made it known that the player will join his reported new club after he received his necessary paperwork to complete the move.

Mohamed Anas last played for TS Galaxy in the DStv Premiership, but there was reports that he is a curse as he leads all the clubs he played for to relegation. Galaxy on the other hand refuted that statements and made it public that they released him as he was not part of their new head coach Sead Ramovic's plans.

Mohamed Anas will no longer have to worry about what people in South Africa has to say about him as he will now be part of football fraternity in Jordan which should be a new inviting challenge for him. The source didn't say for how long the duration of his contract is, but according to the source it will be a short-term deal for now. 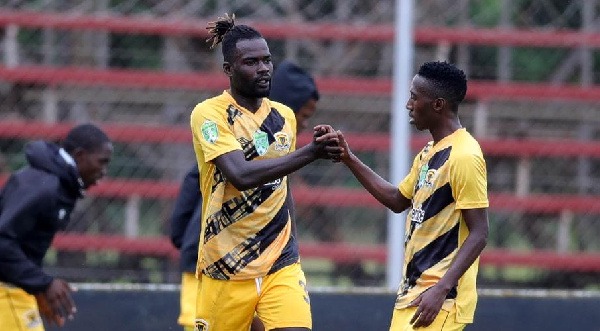 Mamelodi Sundowns could sign a highly rated player, Check below