By NGONGOMA_NEWS (self media writer) | 12 days ago

Guess who's back? BAROKA with a big announcement! 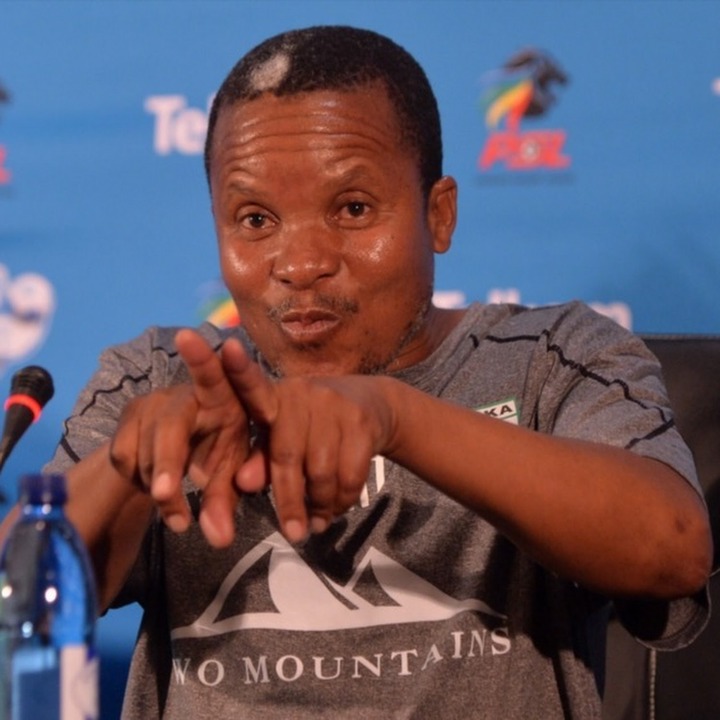 "Football will kill you real death" those are the words of the great Kgoloko Thobejane after he lost one game he believed his players were capable of winning. He joined the PSL with zero experience of top division football but was brave enough to reveal his ambition of winning the league. It didn't happen but he did win a cup that season.

Thobejane was shown the exit door by his bosses at Baroka United after he was found guilty of drinking alcohol with some of his players. He was brought back after some years and worked with the Multi-Choice Diski Challenge team.

Today is a sunday and Thobejane woke up with good news as he has finally won his 'head coach' position back. 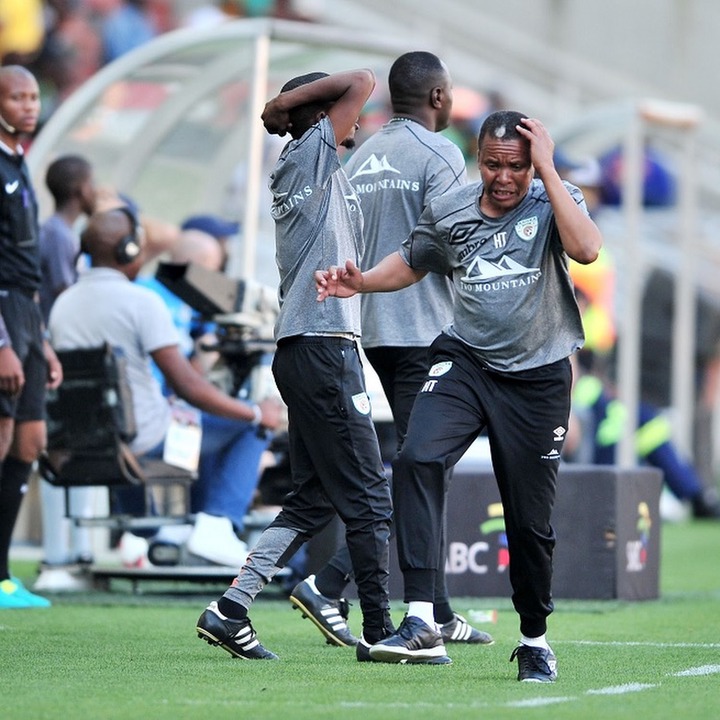 Baroka have announce that Kgoloko Thobejane is back as head coach of Baroka while Matsimela Thoka has been demoted to the DSTV Diski Challenge team.

The Limpopo based team decided to trust him again as he had a very impressive record with the club. It is now history that Thobejane once refused to do his coaching licence because he believed that his knowledge was enough. Unfortunately he struggled to get employment out side Baroka.

He is famous for his funny comments after the matches and how he expresses himself during the game if things are not going according to the plan. Baroka made history as they spent one season and got promotion from the lower divisions up until they reached the highest stage. 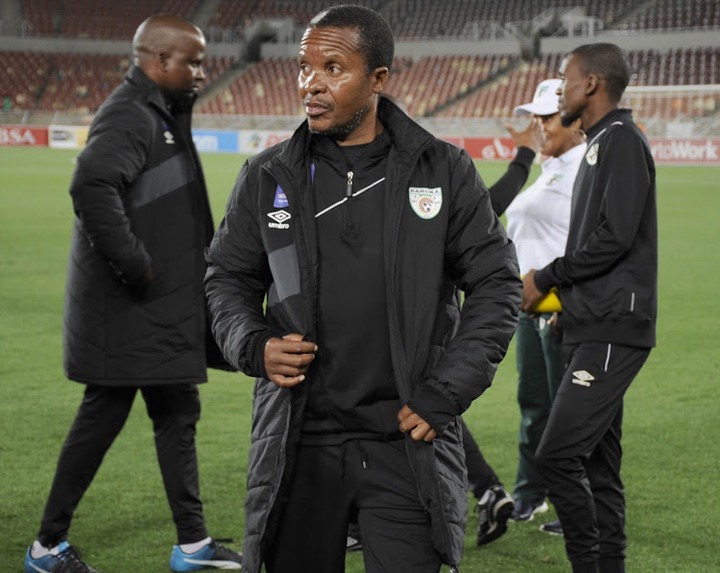 He will be taking over from Matsimela Thoka who has been demoted and sent to the Multi Choice Diski Challenge. Thoka will be the head coach of the reserve team.

The Limpopo based club failed to collect maximum points against the struggling Chippa United. The Chillie boys won by 1-0.

OPINION: Why Wan Bissaka should be replaced by January