Before a match between Maritzburg United and Marumo Gallants even started Ernst Middendorp said just one thing and one thing alone, he intended that his team may have some sort of a winning streak after their 1-0 victory against Baroka FC. By now the German mentor is delighted that his side managed to snatch another victory as they have now climbed up in the log standings in the DStv Premiership while Marumo Gallants are still stuck in the bottom of the log standings. 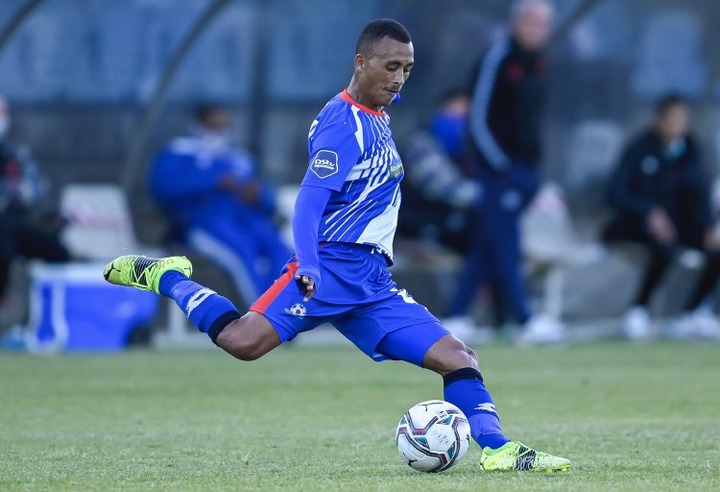 This is a match that could have gone to the visitors as they had more opportunities than the home team especially during the first half period. Maritzburg United also had a fair share of their own chances but only to be disappointed when they reached the goal posts as they failed to capitalise on their chances. This was a first half which Sebastien Migne's side should have capitalised upon, and they lived to regret their missed opportunities at the end of the game. 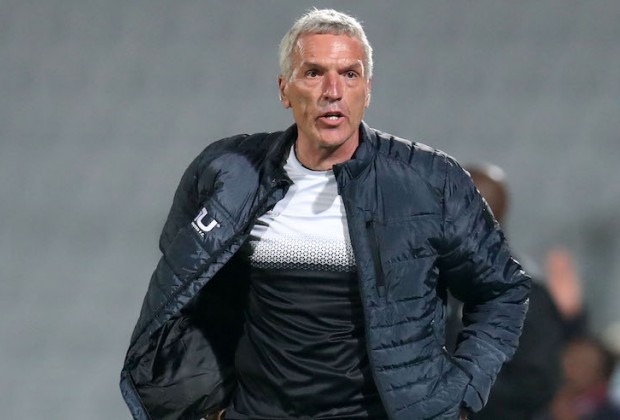 Ernst Middendorp went on to start the second half with double substitutions just to spice things up for his side, and one of his substitutions was interesting as he bought in a defender for an attacker, this was clearly intended to block Marumo Gallants attacks as they were seen during the first half period. Ernst Middendorp clearly realised that his side might just concede goals in the second half and so he had to sacrifice a striker for a defender as he bought in Allie for Zumah. Marumo Gallants were not moved by the substitutions made by Maritzburg United as they kept on holding and pressing the home team, and even when they created chances for themselves they still struggled to make a clean finish when it comes to scoring goals, and they lived to regret all the chances they had as Maritzburg United finished the visitors as the French international attacker Amadou Soukouna scored his first goal in the DStv Premiership after a stunning strike as he gave victory for his side, Maritzburg United went on to win this match by 1-0.